Purdue Landscape Report: While fungi are responsible for many of our foliar disease problems, different fungal pathogens present as problems throughout the country, depending upon the host plant grown and the environmental conditions. This is a brief overview of several common types of fungal leaf diseases that occur in Indiana and throughout North America (and Europe). Recognizing the symptoms and signs is an important first step to diagnose a disease problem, followed by how to manage these diseases by combining cultural and chemical controls. 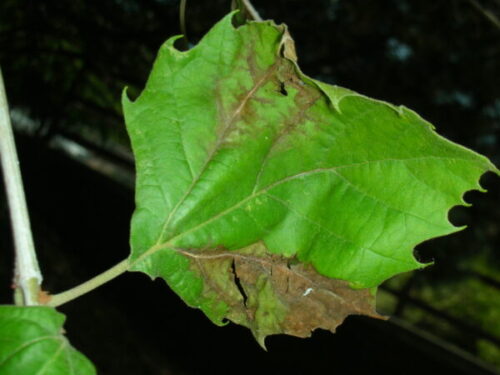 Figure 1. Anthracnose is a yearly problem on sycamore in the Midwest. Photo by Janna Beckerman.

Anthracnose. Anthracnose diseases probably are the best-known foliar fungal diseases of deciduous trees. They affect many ornamental trees including major shade-tree genera such as sycamore (Platanus spp.), oak (Quercus spp.), maple (Acer spp.), elm (Ulmus spp.) and ash (Fraxinus spp.) (Fig. 1). Anthracnose actually is a general term describing symptoms such as dead irregular areas that form along and between the main vein of the leaf. The leaves may also become curled and distorted and twigs may die back. The fungus overwinters in infected twigs and the petioles of fallen leaves, and the spores disseminate in the spring by wind and splashing rain. The disease, while unsightly, rarely results in the tree’s death. Sycamores and other trees often withstand many years of partial defoliation. However, one anthracnose disease is more serious. Dogwood anthracnose (Discula destructiva) is a devastating problem on the Eastern seaboard, but has not been a significant issue here in Indiana. 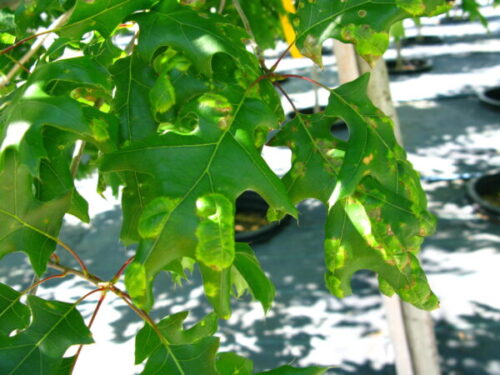 Leaf blisters result in the blistering, curling and puckering of leaf tissue. Oak leaf blister (Taphrina caerulescens) is a common blister disease of oaks (Fig. 2)., particularly the red oak subgenus, which includes Northern red oak (Q. rubra) and pin oak (Q. palustris) among others. The symptoms begin as a slight yellowing of the infected leaf followed by round, raised blisters. These turn brown, and the infected leaves fall prematurely. This fungus overwinters as spores on the buds.

Leaf spot is a general symptom caused by a multitude of pathogens and infect all deciduous trees and shrubs, and include dead spots with a defined boundary between living and dead tissue. The dead tissue often separates from the surrounding living tissue creating a “shot-hole” appearance on the infected leaves. Common hosts include dogwood, maples, hydrangea, rose, holly, and Indian-hawthorn. 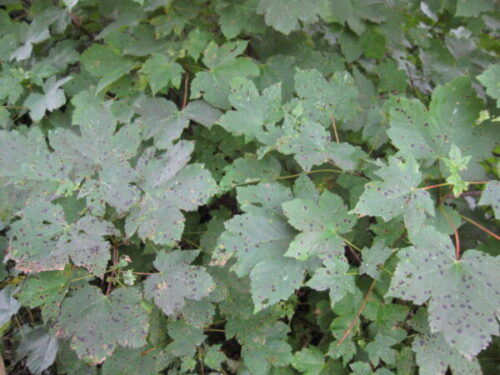 Figure 3. Tar spot is increasing in incidence and severity in Indiana. Photo by Janna Beckerman.

Tar spot (Rhytisma spp.) is a leaf disease with initial symptoms similar to leaf spot. The disease is most common on red (Acer rubrum) and silver maple (A. saccharinum) (Fig.3), but it can occur on a wide range of maple species from sugar (A. saccharum) and Norway (A. platanoides) to bigleaf maple (A. macrophyllum). The symptoms begin in the spring as small greenish-yellow spots on the upper leaf surface that, by mid-summer, progress to black tar-like spots about 0.5 inch in size. The disease is not fatal to the tree, but the appearance of the tar spots alarms some tree owners. A major outbreak in New York about 10 years ago left many maples completely defoliated by mid-August.