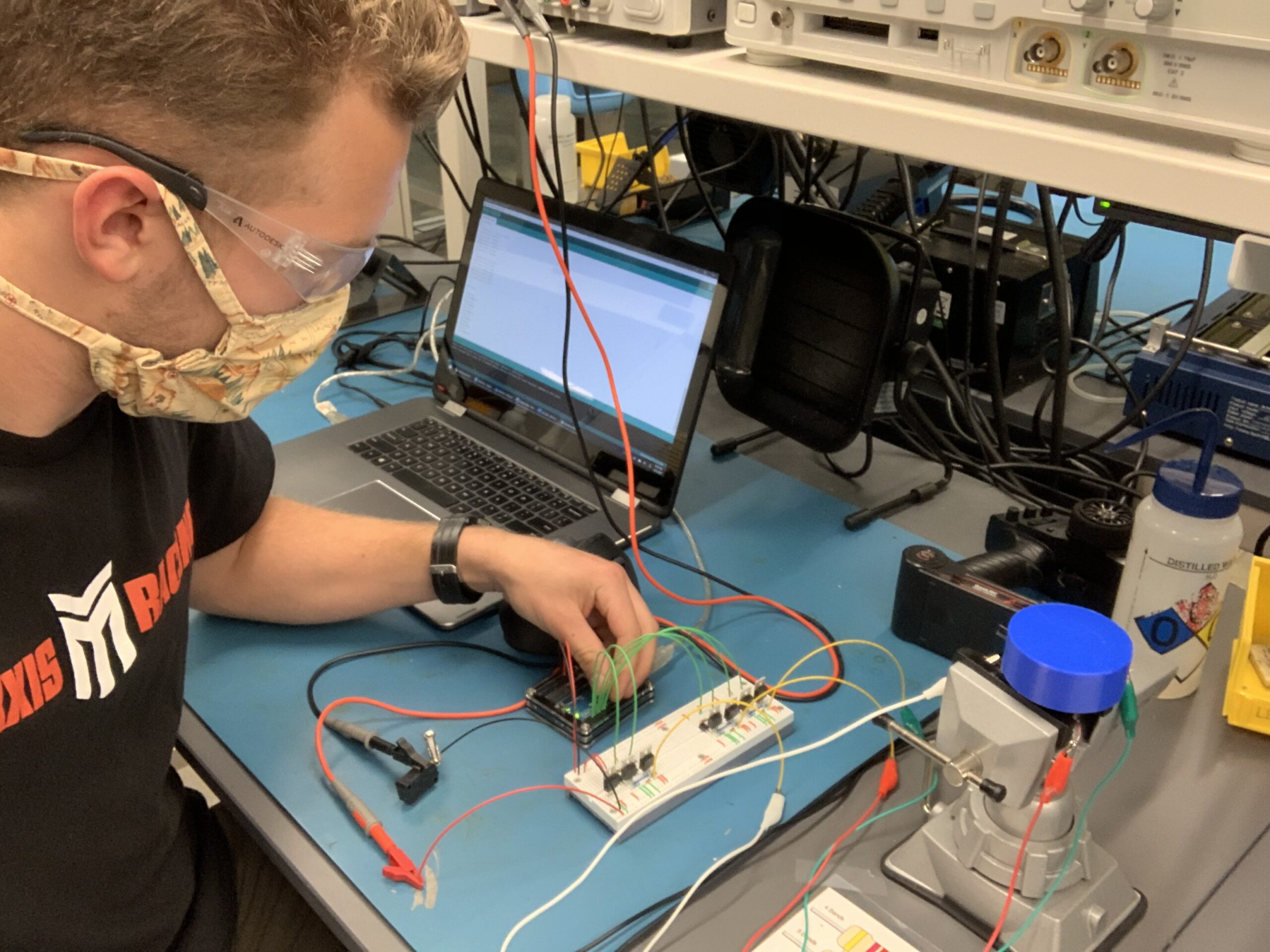 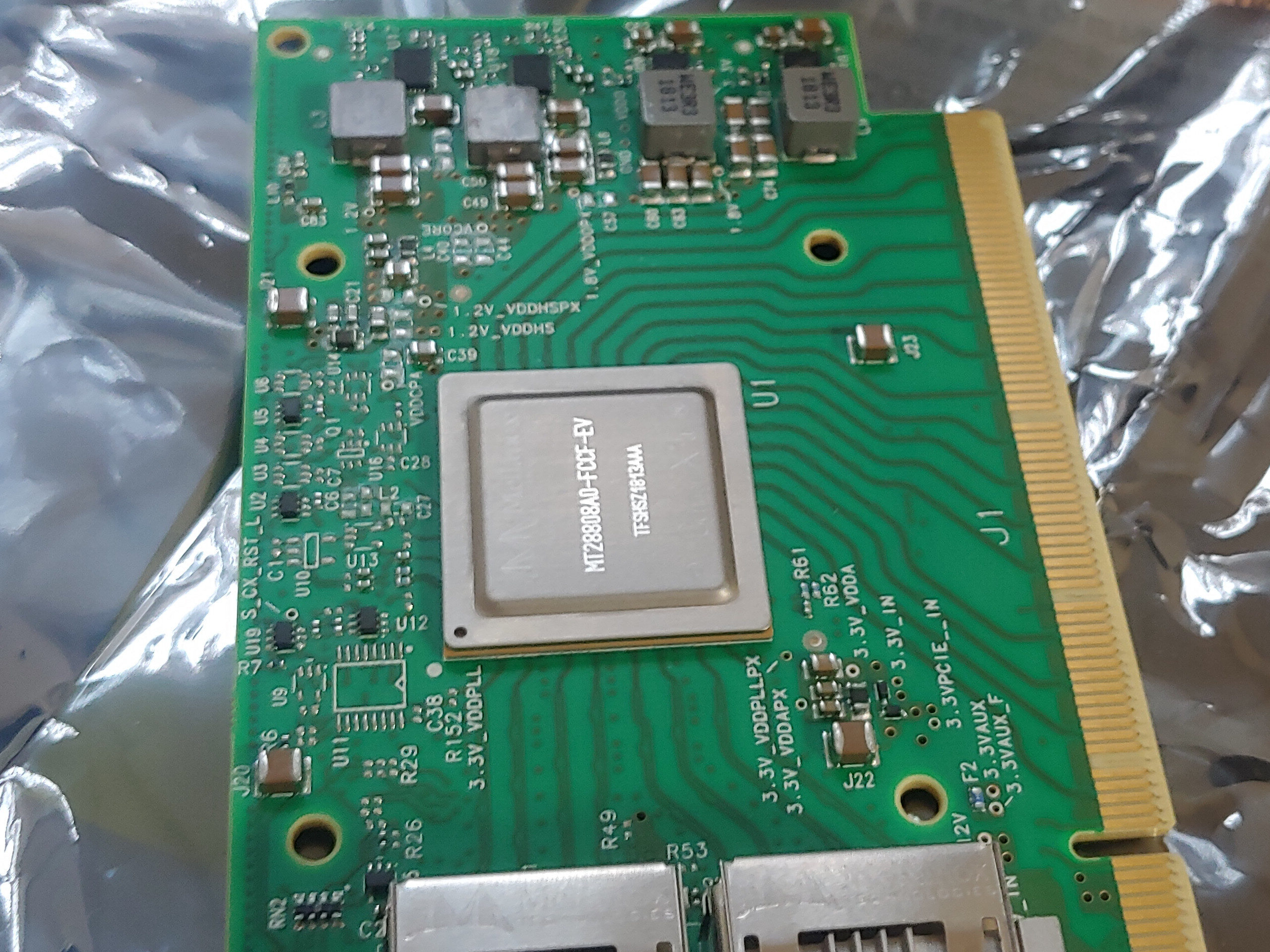 From oscilloscopes to soldering stations, we have what you need to create your own circuits, build prototype boards or test and debug what you’ve already built.

For more information on what equipment we have in our labs, check out our Resources page.

What can I do in the Electronics Lab? 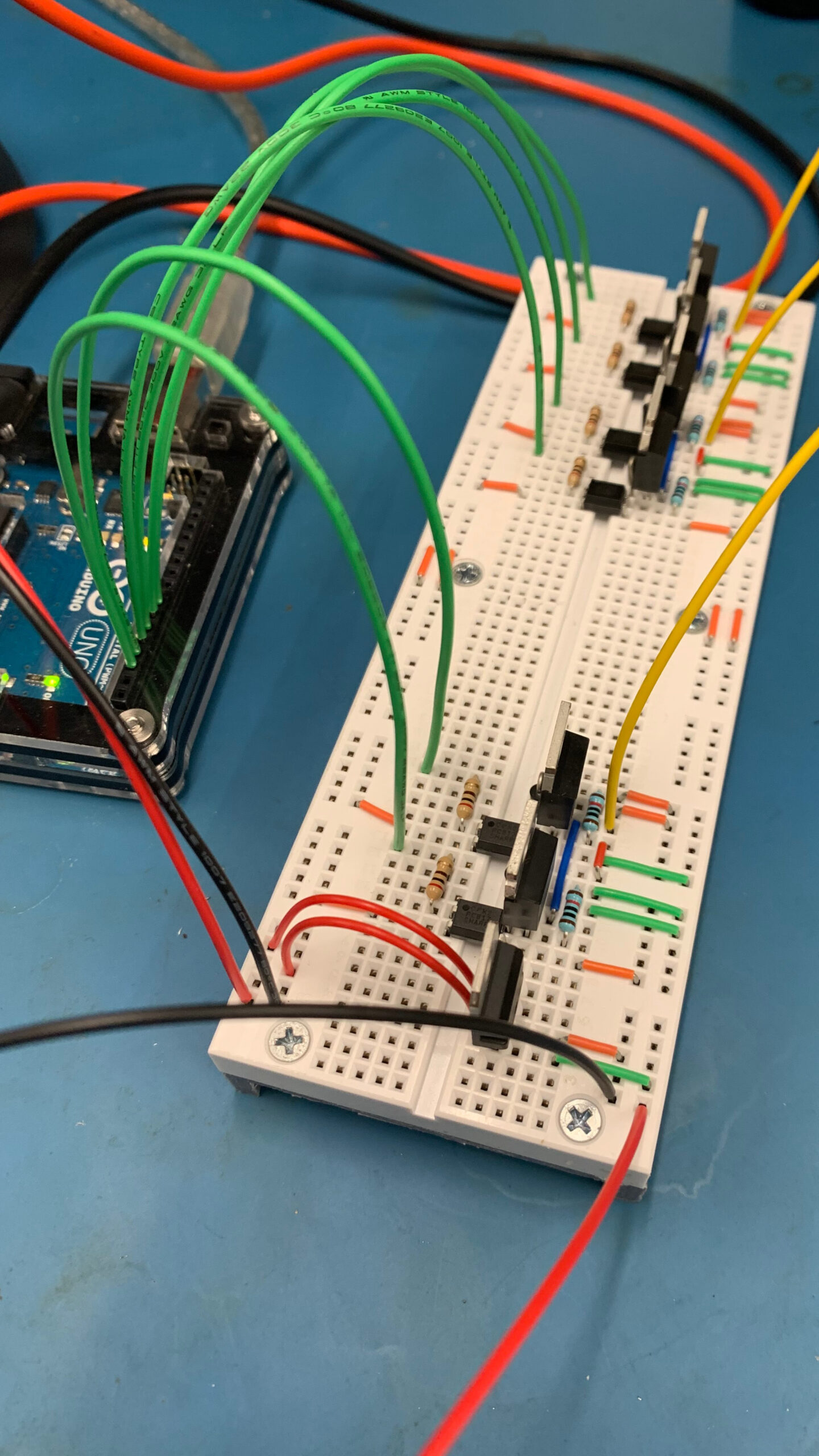 Brushless DC electric motors are standard on electric cars, drones, etc. - anything that is battery powered. They work by a computer controller driving a set of fixed electromagnets around a magnet on an axle causing it to rotate. One of their key advantages is the rotational force is transmitted "touchlessly" by magnetic fields with no physical contact, unlike traditional gears or a belt that wear and have friction.

The parts of this project were: 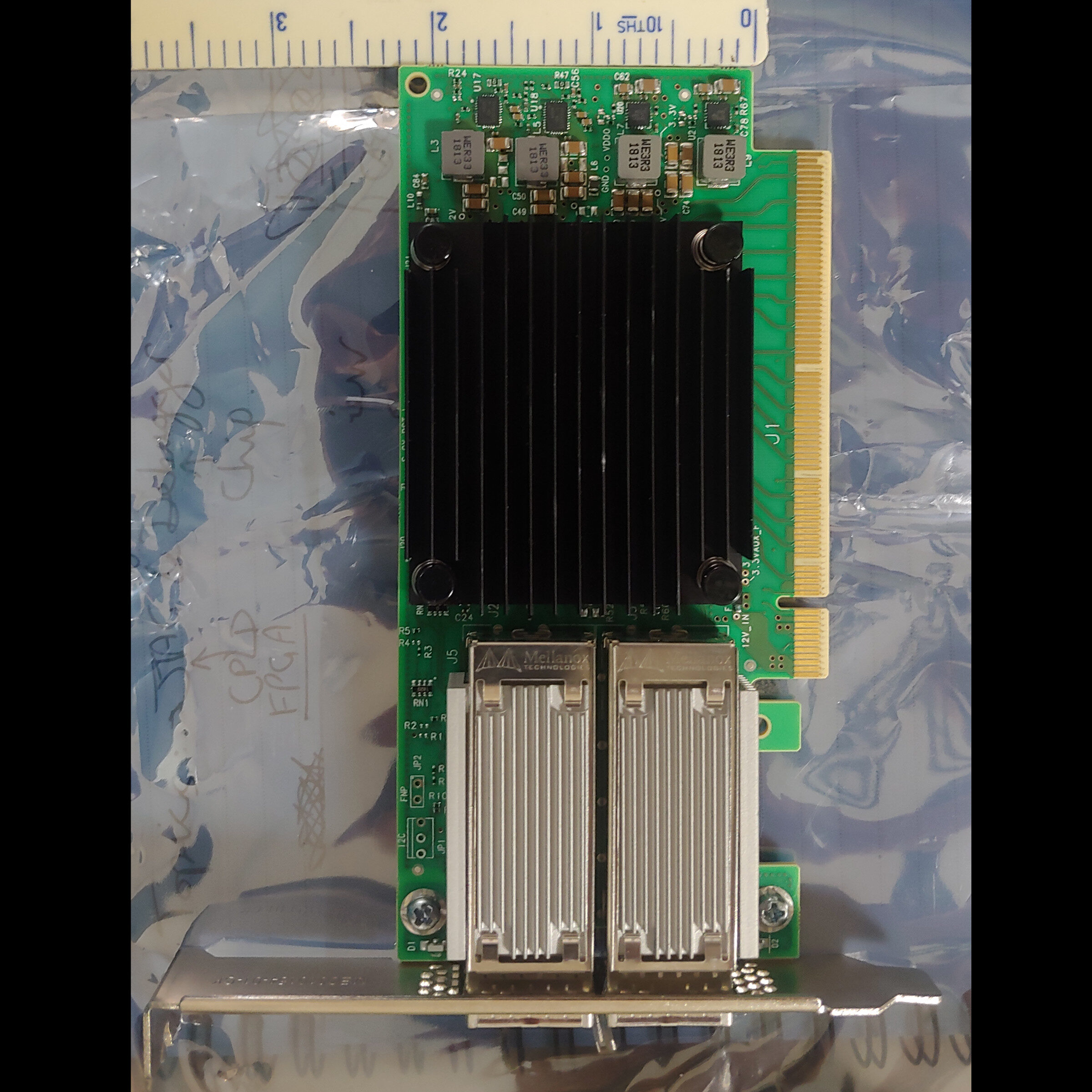 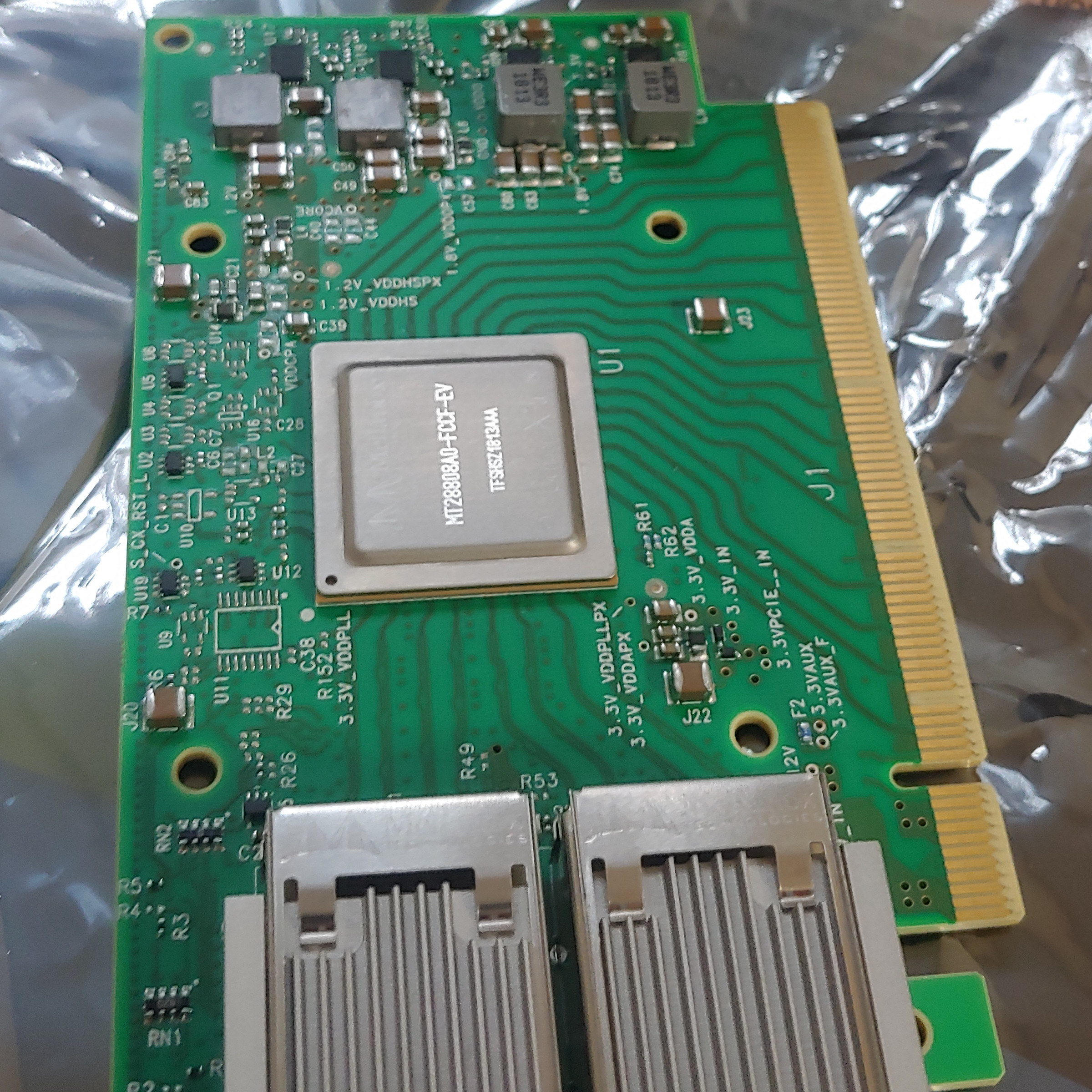 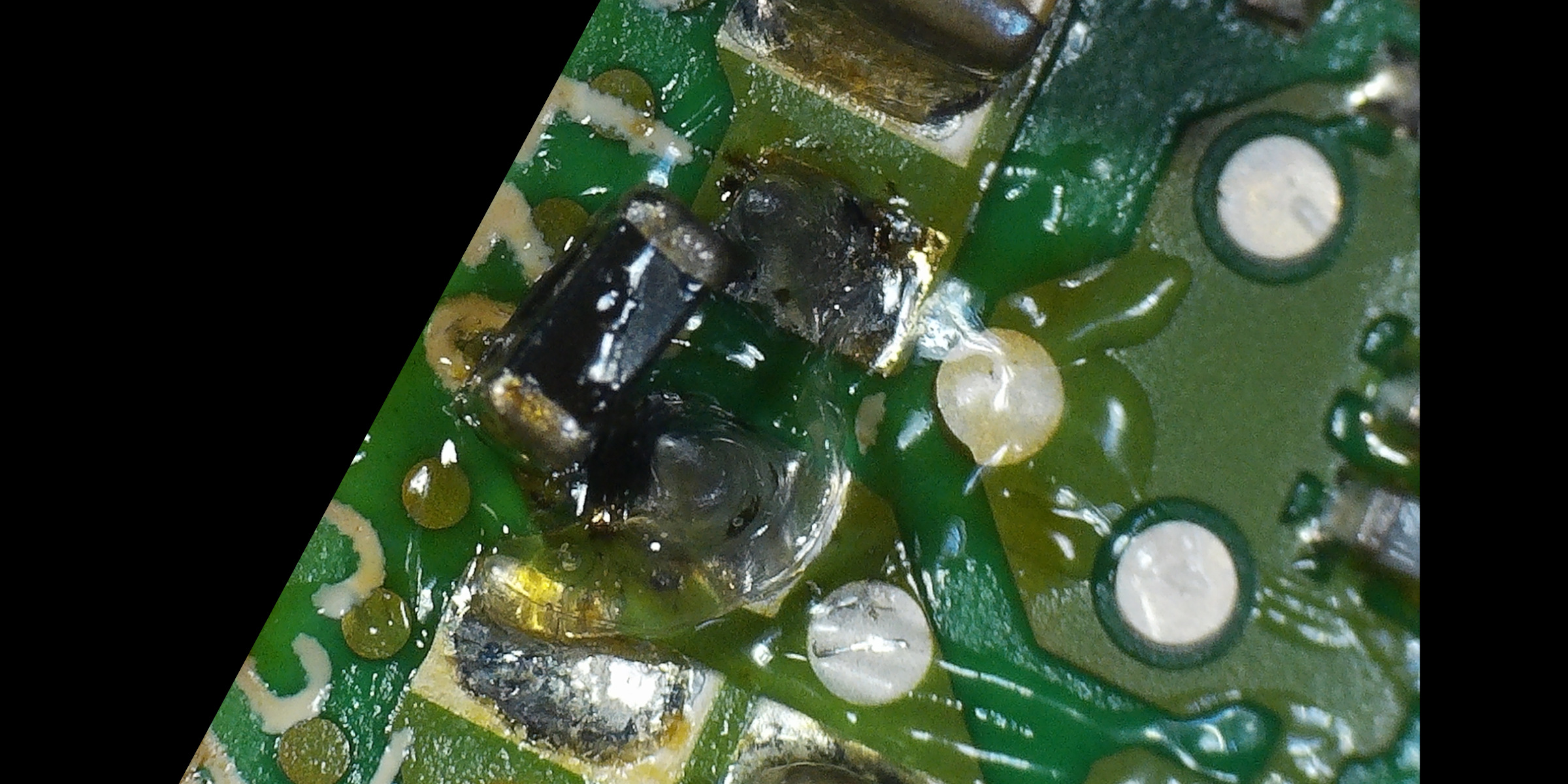 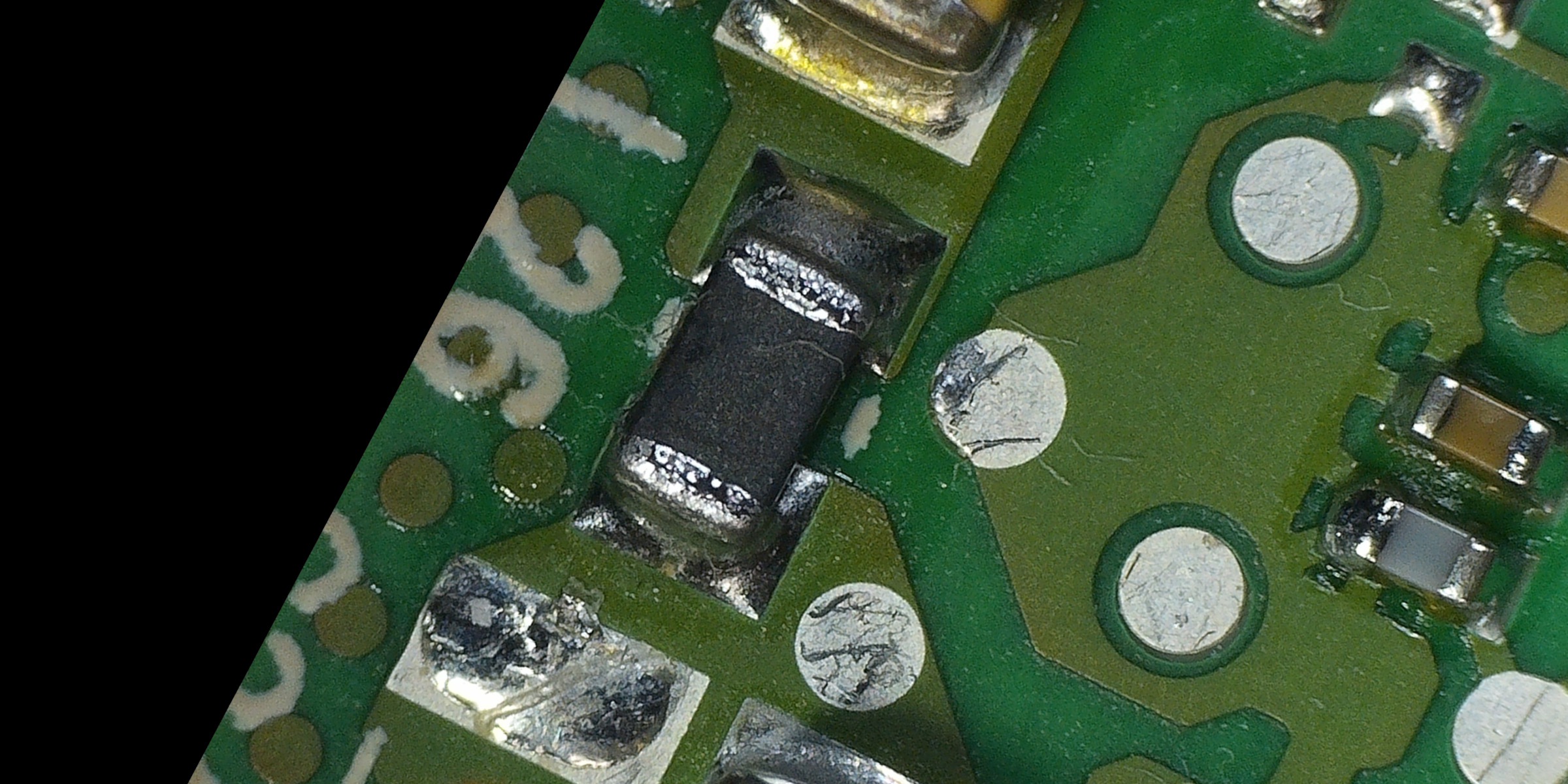 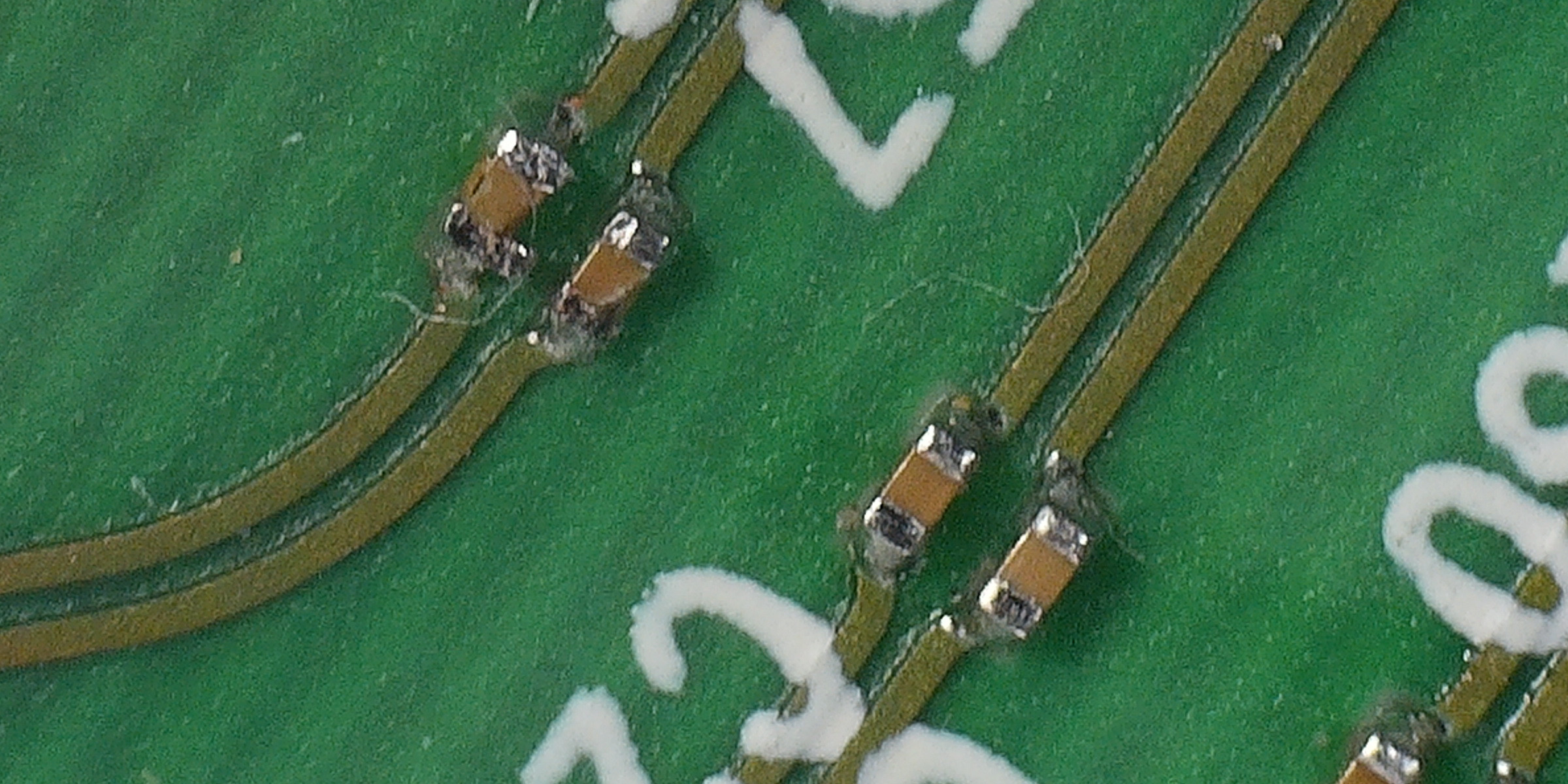 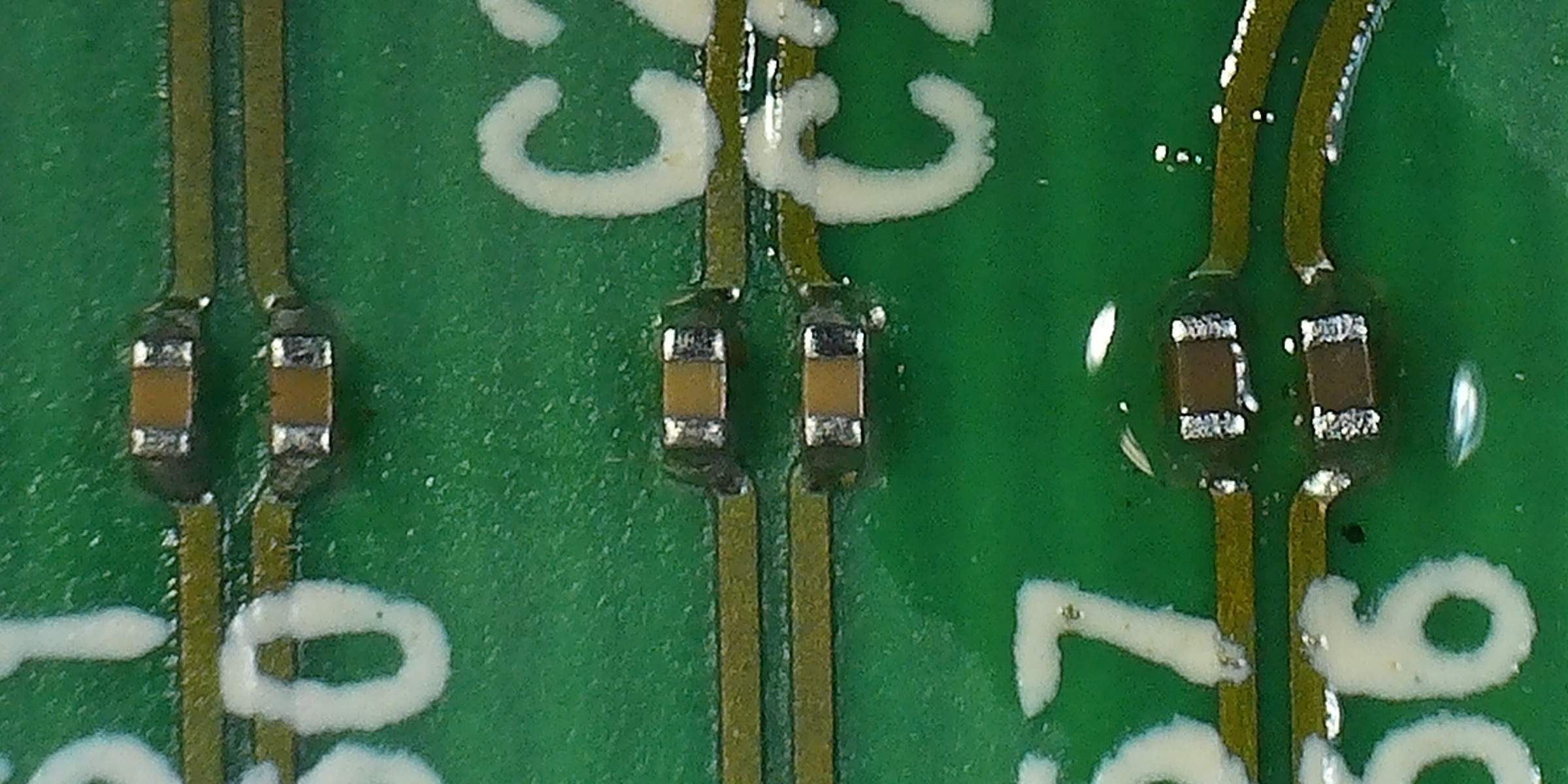 After board inspection several passive inductors were missing from a power supply stage, however more challenging were damaged/missing passives from the high-speed differential pairs used to connect the main chip to each of the 16 PCIe lanes through the PCB.

Research into PCIe lanes led to the "PCIe Base Specification Revision 3.0 2010" that revealed that while the lane normally operates as a very high data-rate (8GT/s) differential pair, lane identification is performed by single-ended low frequency signalling. Passing low frequencies requires large DC-blocking capacitors. From "Table 4-18: Transmitter Specifications: CTX" the decoupling capacitor value for the 8GT/s fast-speed must be in the range 176nF - 265nF and that each PCIe lane is independent.

Taking advantage of the independence of the 16 lanes, only the capacitors where one was damaged had the pair replaced with 0603 ceramic 200nF capacitors to ensure they matched.