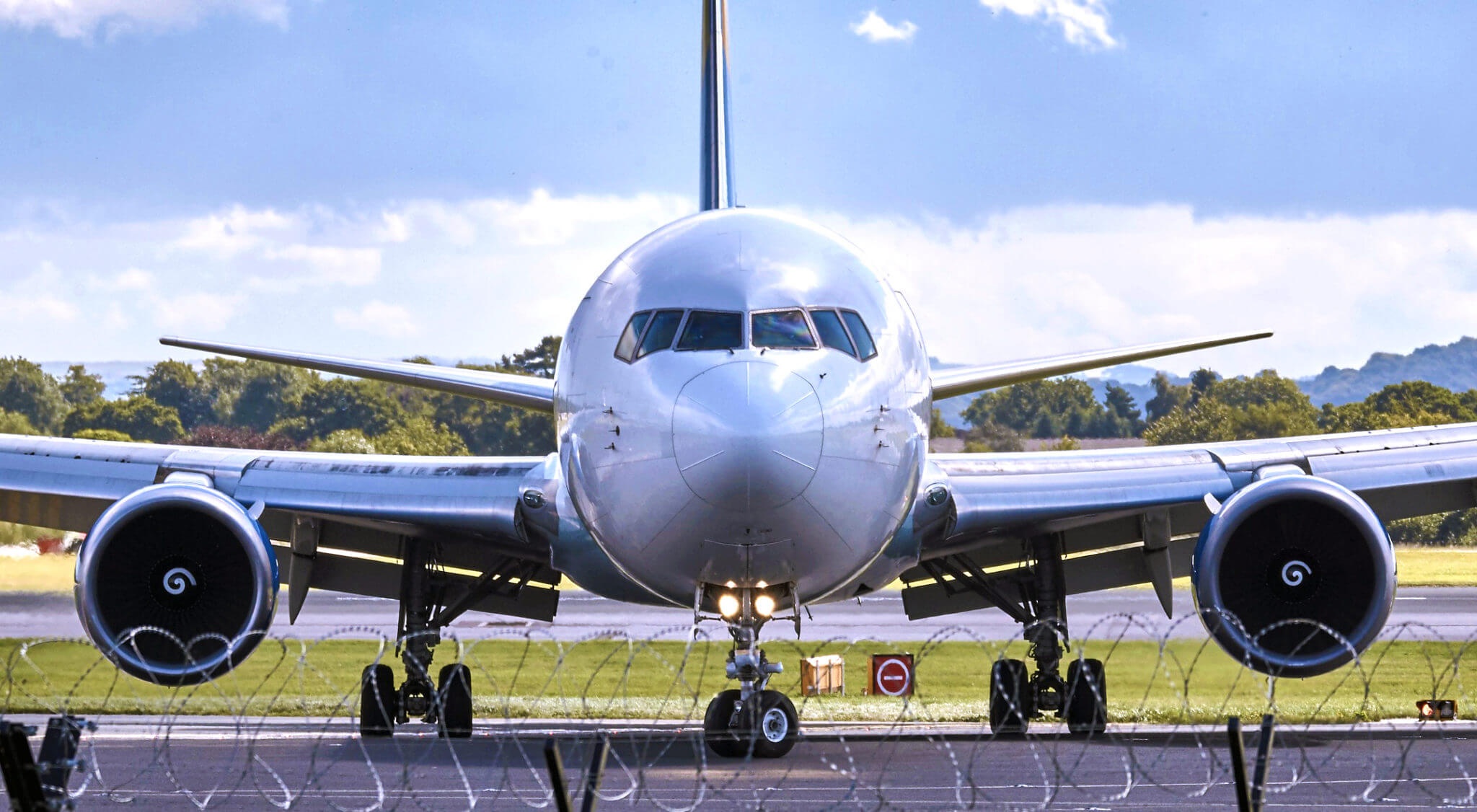 The project tested the viability of including markings at the runway’s midway point to help pilots better gauge distance along the runway. Pilots who are past the midway markings would have the ability to make a more informed decision, such as to initiate a go-around and attempt the landing again.

The 15-month project included a survey of pilots, a test in simulators with collegiate flight teams, and finally tests at six small airports across the country.

“The collegiate team simulator tests showed those that have the midpoint marking are better at determining distance remaining than those who didn’t have the mark,” he says.

The testing at the airports across the country indicated a general acceptance of the tested numeric “1/2″ midpoint marking as used in the evaluation. About two-thirds of pilots indicated the marking has significant or potential safety value in landing decision-making.

“Our results will provide the FAA with information to determine if a runway midpoint marking could be a mitigation strategy to reduce the number of landing overruns,” Dillman says.

Above: Airplane photo by Pixabay.