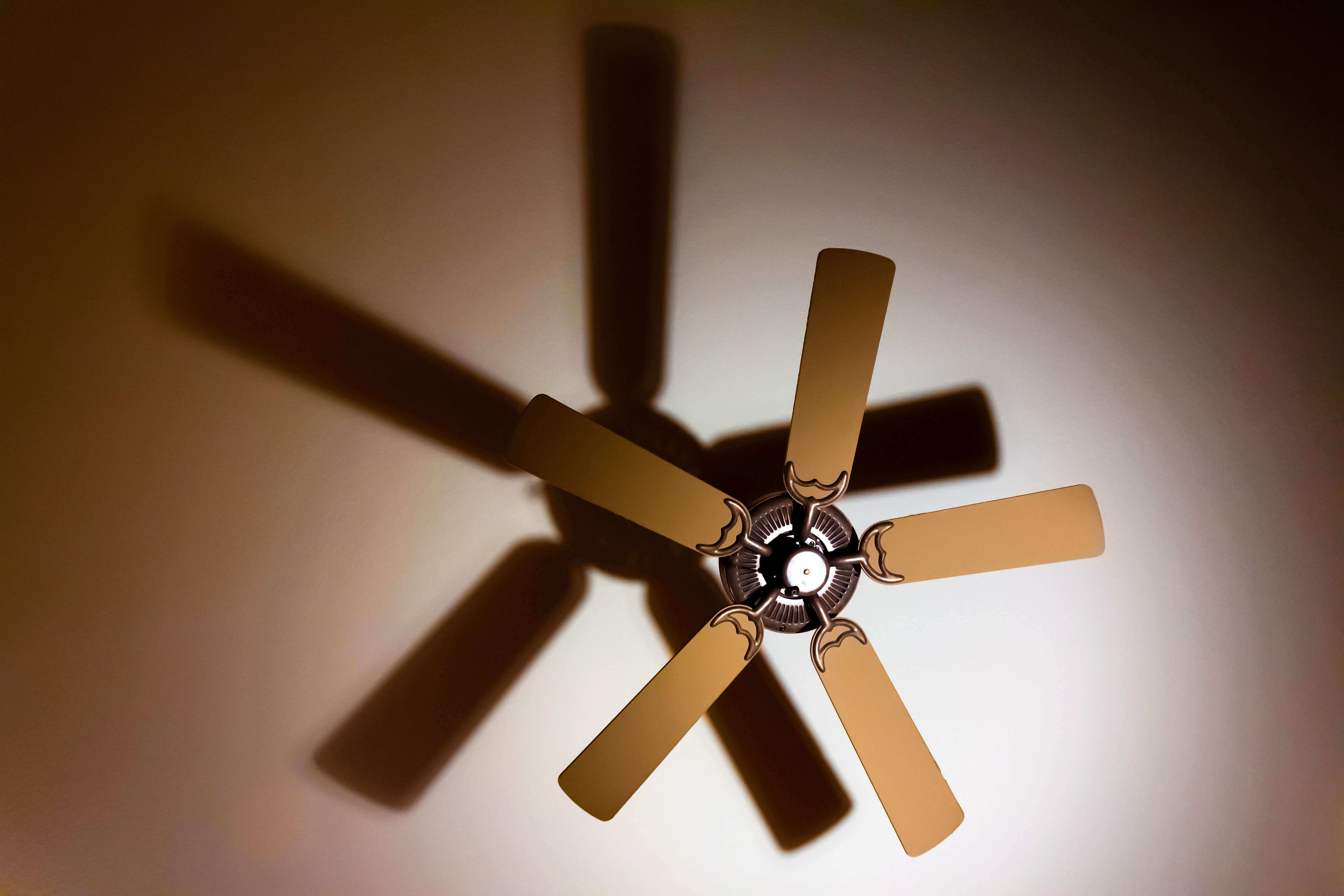 WEST LAFAYETTE, Ind. — During heat waves, people tend to crank up their home’s air conditioning not only because it got hotter outside, but also because it feels too humid.

To more accurately predict how climate change will affect home electricity use during the summer, researchers have developed a model that takes into consideration how people respond to heat stress.

The model is described in a paper published in the journal Nature Communications. Information from this model would help utilities better prepare for climate change effects likely to bring more intense heat waves, stressing the energy grid.

“Eighty-five degrees feels very differently in Miami compared to Los Angeles because humidity affects the sensation of heat. Humidity combined with heat can be lethal, even when the air temperature may not seem very high,” said Roshanak “Roshi” Nateghi (roh-SHAH-nahk nah-TEH-ghee), a Purdue assistant professor of industrial engineering and environmental and ecological engineering.

Since the 1960s, the average number of heat waves has tripled in 50 major U.S. cities.

“If you don’t prepare for that cooling demand surge, you’re going to end up with outages. You don’t want to overestimate or underestimate demand because the consequences of both are costly,” said Nateghi, who also is the director of the Laboratory for Advancing Sustainable Critical Infrastructure.

For decades, utilities and regulators in the U.S. have relied mostly on models that use only air temperature to estimate the impact of climate change on the energy sector.

Climate scientists, meanwhile, are seeing the importance of taking into account humidity to describe climate change effects. By 2100, heat stress from extreme heat and humidity could affect more than 1 billion people annually, a recent study reported.

“It is that combination of rising temperature and humidity which can best determine cooling demand during summer. By making use of available information on temperature, humidity and other climatic variables, we can provide a more appropriate indicator that is more easily accessible to the energy sector,” said Rohini Kumar (roh-HEE-nee KOO-mar), a hydrologist at the Helmholtz Centre for Environmental Research – UFZ in Leipzig, Germany, who collaborated with Nateghi’s team to develop this model.

The challenge in making this information available is defining “heat stress.” With no consensus on a definition, other models have defaulted to using air temperature indicators without considering other climate factors that may also be responsible for driving cooling demand.

“There has been no protocol for picking one measure of heat stress over the other. We wanted to use an automated data-driven approach to figure out which measures are the most important in each geographical location,” said Debora Maia-Silva (DEB-or-ah MY-ah-SIL-vah), first author on this paper and a Ph.D. candidate in environmental and ecological engineering at Purdue.

The team developed its model using various measures that previous studies have established as most effective in capturing heat stress. These measures collectively use a combination of temperature, humidity and pressure.

When the scientists applied this model to the U.S. as a whole, they found that predictive models relying solely on air temperature were significantly underestimating residential electricity use during heat waves.

For high energy-consuming states such as California and Texas, projections based on air temperature alone underestimated cooling demand by as much as 10%-15%.

“These numbers might seem like a relatively moderate underestimation, but we have to understand them in context of absolute terms of energy consumption. For instance, an 8.5% difference in Texas during a peak summer month is equivalent to four months of residential energy consumption in Austin. This is a substantial number,” Kumar said.

The model focuses primarily on the effects of climate on electricity demand and not the effects of population increase or technological shifts. The results show that heat stress measures should be accounted for more comprehensively to ensure grid reliability during heat waves, the researchers said.

“Our next steps are to look beyond climate effects and also account for other critical factors such as urbanization, shifts in technology, and demography. We want to disseminate this information to stakeholders and decision makers for more sustainable planning under climate change,” Nateghi said.

Note to Journalists: The paper is available online open-access. A stock photo of a ceiling fan in a hot room is available in a Google Drive folder at https://purdue.university/2xb2XbH.

Cooling demand is projected to increase under climate change. However, most of the existing projections are based on rising air temperatures alone, ignoring that rising temperatures are associated with increased humidity; a lethal combination that could significantly increase morbidity and mortality rates during extreme heat events. We bridge this gap by identifying the key measures of heat stress, considering both air temperature and near-surface humidity, in characterizing the climate sensitivity of electricity demand at a national scale. Here we show that in many of the high energy consuming states, such as California and Texas, projections based on air temperature alone underestimates cooling demand by as much as 10–15% under both present and future climate scenarios. Our results establish that air temperature is a necessary but not sufficient variable for adequately characterizing the climate sensitivity of cooling load, and that near-surface humidity plays an equally important role.