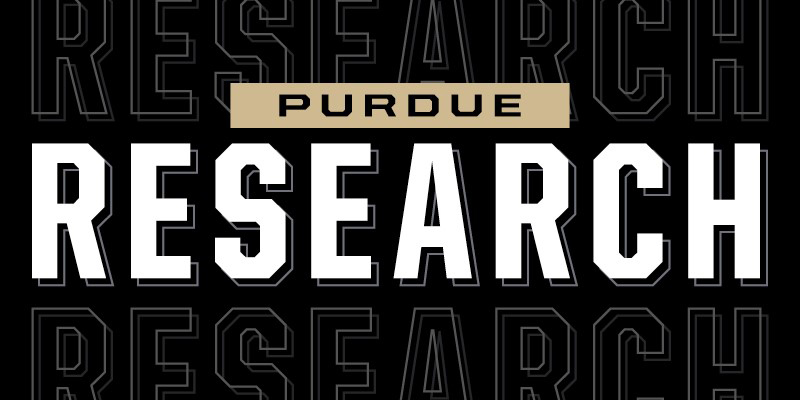 Scientists are closing in on the cause of volcanic super-eruptions

Volcanic activity can range from gaseous emissions with nonexplosive lava all the way to what is known as super-eruptions. Super-eruptions are massive and explosive and have widespread and sometimes global implications. They can also pose risks to the environment. A team of researchers studied deposits from an ancient super-eruption in the Central Andes to provide new information about what happens just before the eruption takes place. The team recently published its findings in Nature. Marissa Tremblay, assistant professor in the Department of Earth, Atmospheric, and Planetary Sciences in Purdue University’s College of Science, was part of the team and used geochronology to help determine the outcomes. 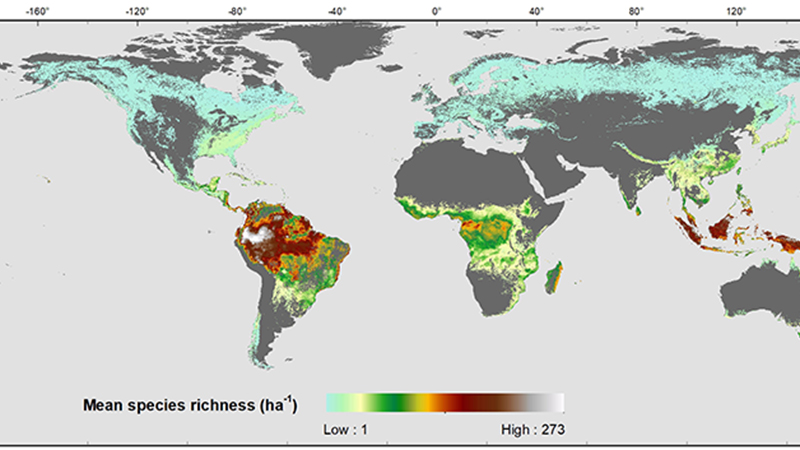 Local species richness, the number of species that coexist in a local community, is a key measure of biodiversity. Scientists have known for more than 200 years that large numbers of local species live near the equator, then decline toward the middle and higher latitudes. However, why local species richness differs from place to place remains largely unknown. 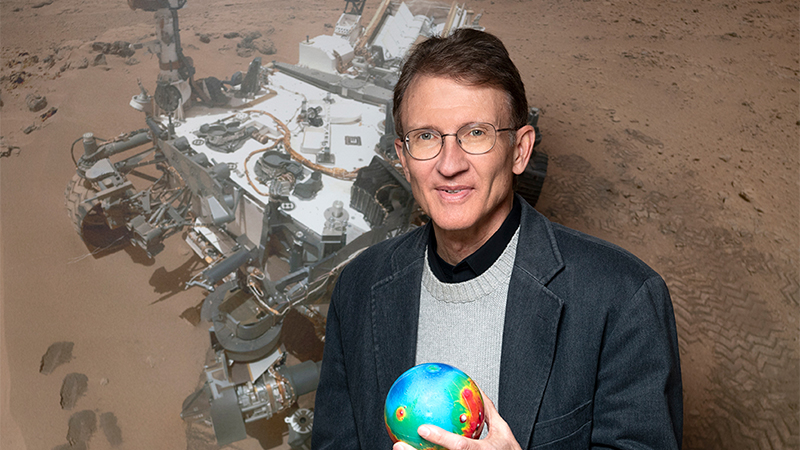 The first letter ever etched on the Martian surface is the letter L. Far from being an act of interplanetary graffiti, though, it’s there for scientific purposes. And it won’t be there forever – scientists plan to bring the marked rock home someday to be studied in a laboratory. 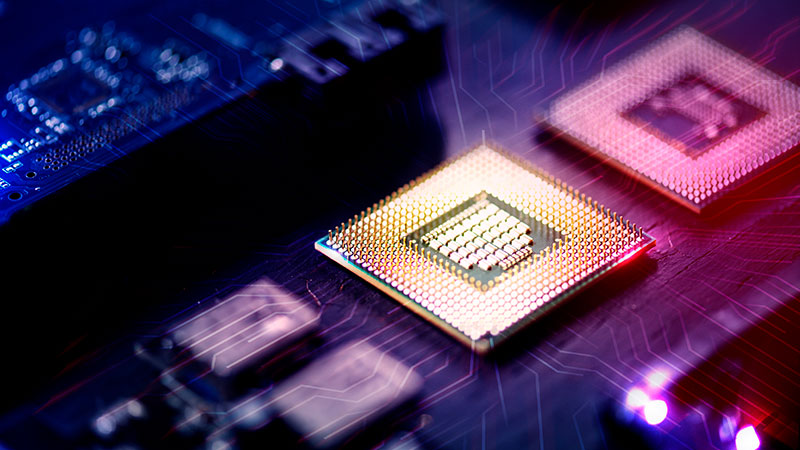 Looking for the latest in microelectronics? Do you want to know Purdue’s newest partnerships in the field? Or do you simply need someone to explain the difference between a microchip and a semiconductor? A variety of Purdue’s leadership, expertise and innovation in semiconductors and microelectronics is highlighted in this roundup. If you have any questions or would like to speak to a Purdue expert, contact Brian Huchel, bhuchel@purdue.edu.

Most of us know — and likely have envied — a list-making, highly productive co-worker who is quietly on task. As the epitome of self-restraint, this low-key colleague meets or beats every deadline without a hint of drama. 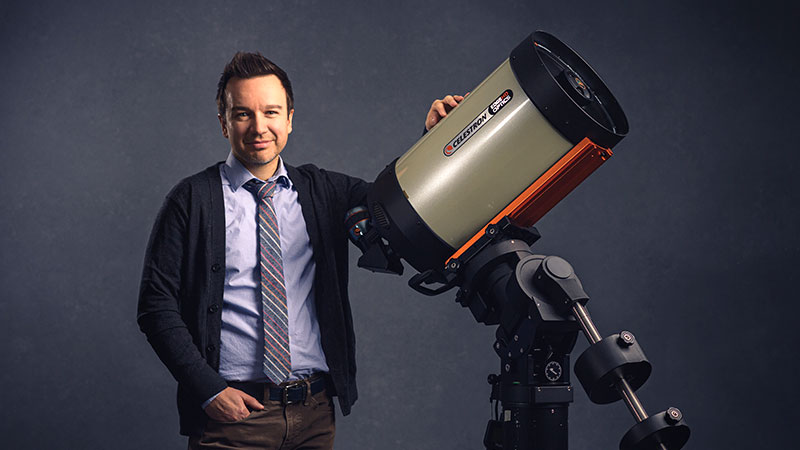 Star birth, star death, exoplanets, galaxies and a window that looks back to the universe 13.1 billion years ago: That’s what the James Webb Space Telescope (JWST) delivered when it released its first handful of scientific images on Tuesday (July 12).