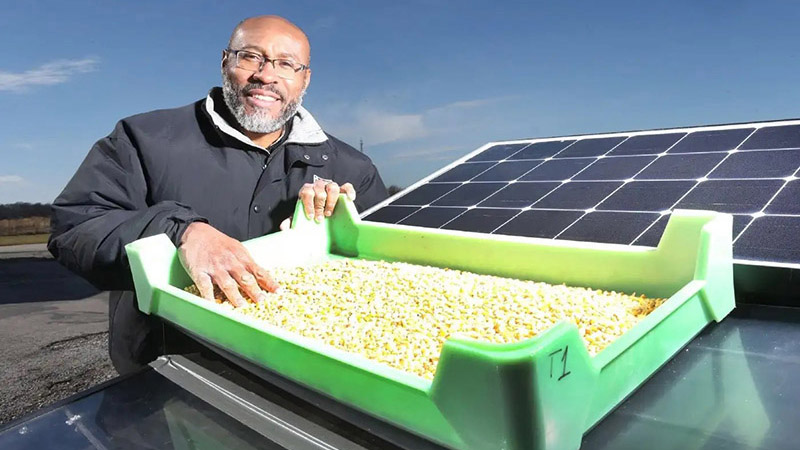 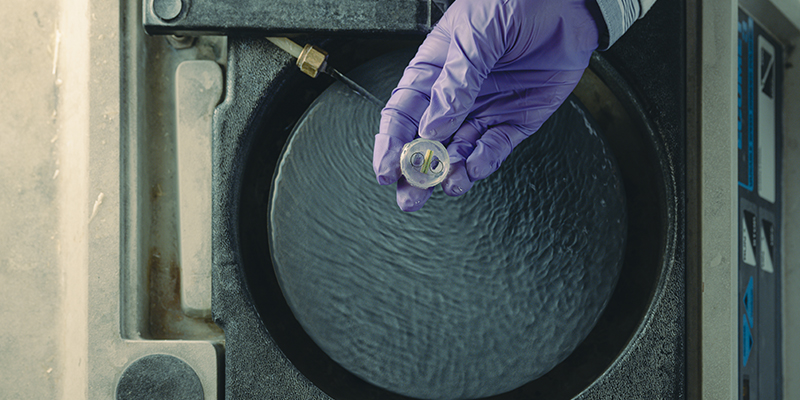 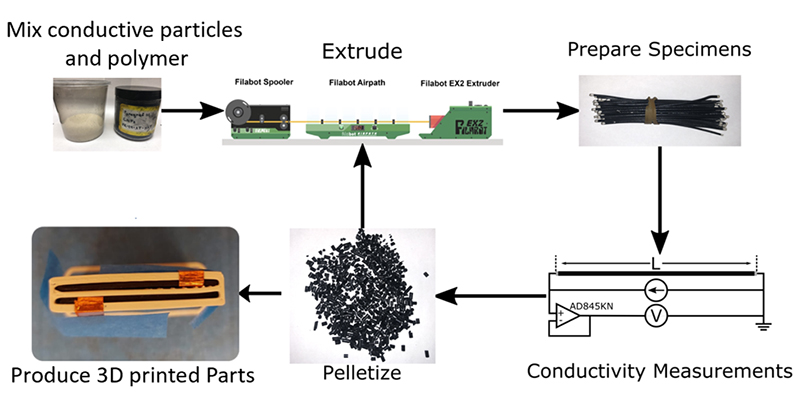 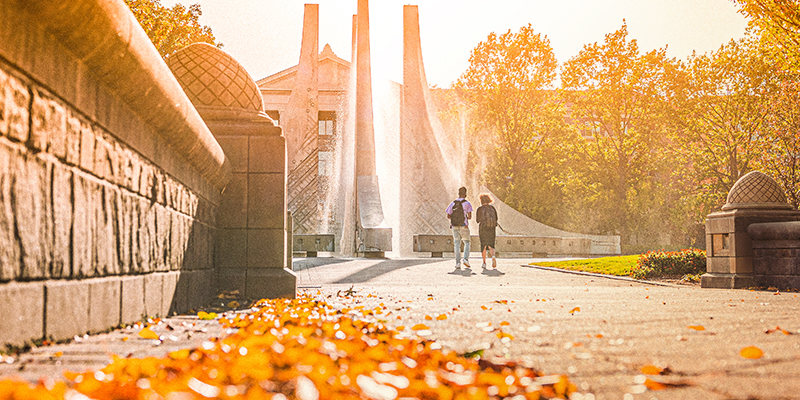 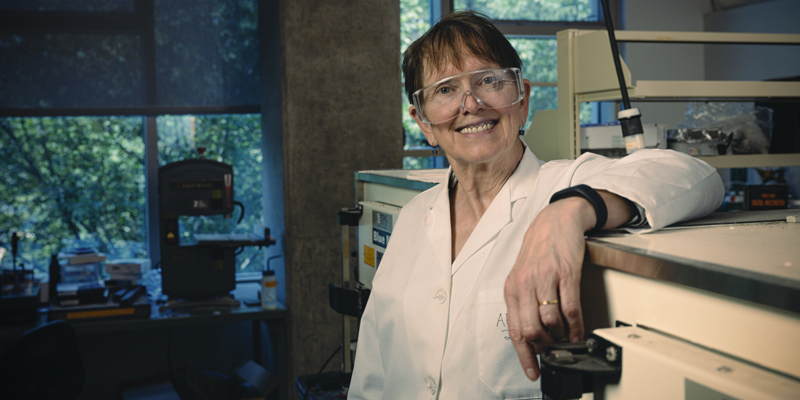 Microelectronics engineer helps ‘get the lead out’ of solder

Carol Handwerker’s life’s work is aimed at increasing reliability in everything from the largest Navy carrier to the family car. She does it by researching probably the most inconspicuous material: solder. 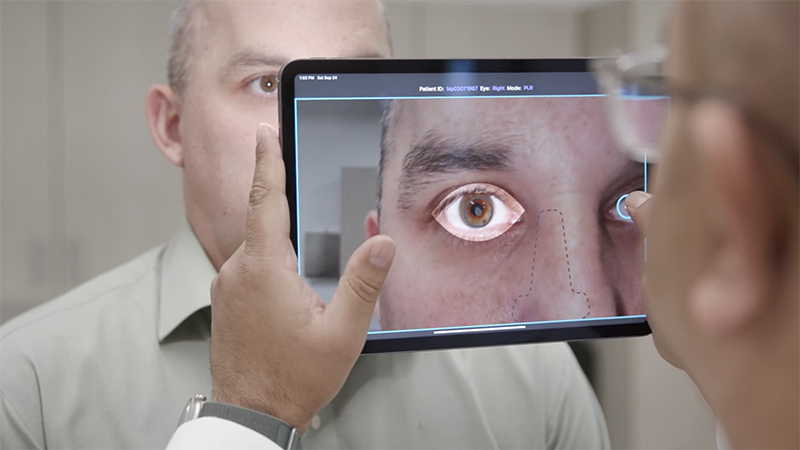 Third-party research groups and organizations have validated a smartphone app called Reflex as a tool to help diagnose medical conditions like concussions and opiate withdrawal. 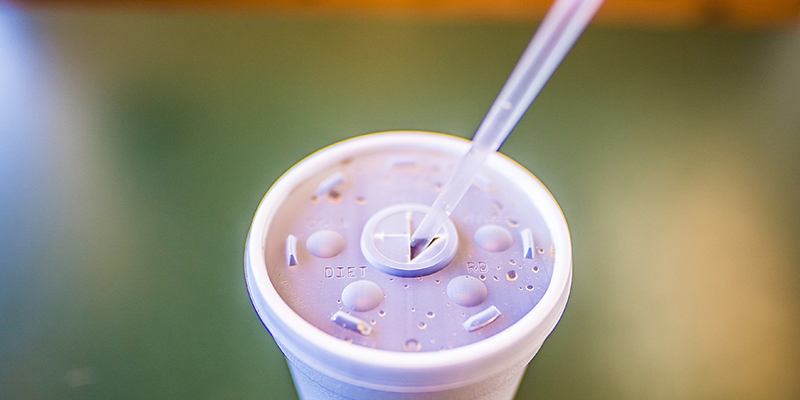 Borrowing a shape from a to-go cup lid, a drone wing could learn how to sense danger faster

The oddly satisfying small domes that you press on your soda’s to-go cup lid may one day save a winged drone from a nosedive.