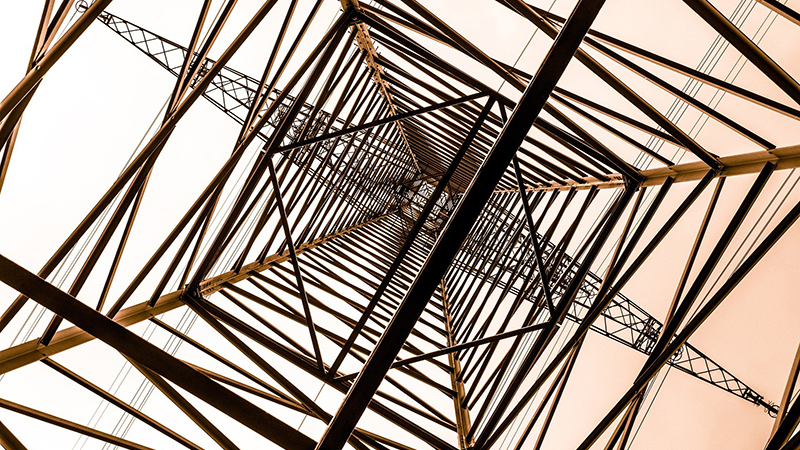 A quantum internet is closer to reality, thanks to this switch

When quantum computers become more powerful and widespread, they will need a robust quantum internet to communicate. 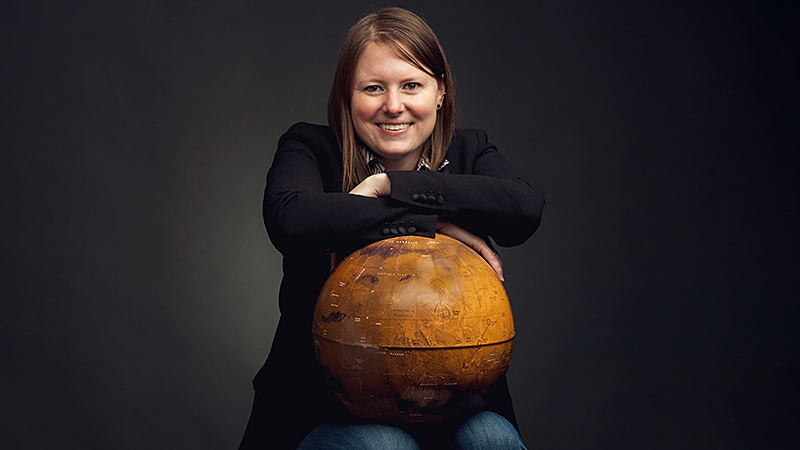 Frozen water is hiding beneath the dust-covered surface of Mars, and scientist Ali Bramson wants to find it. She sees a chance to both sustain future human explorers and answer questions about the red planet’s climate. 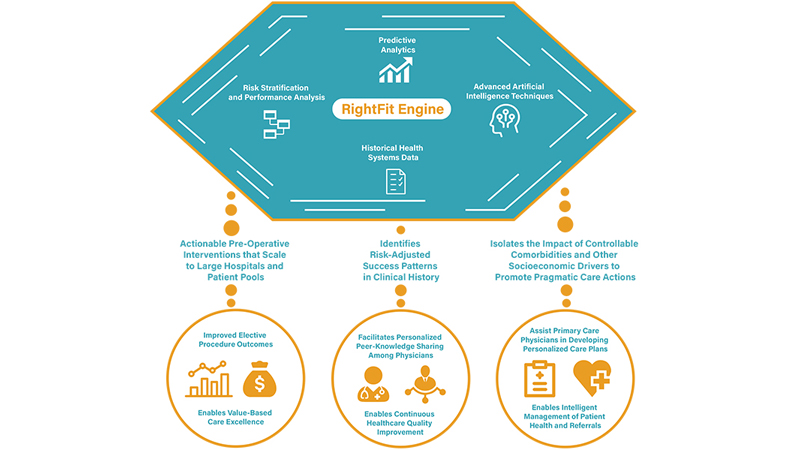 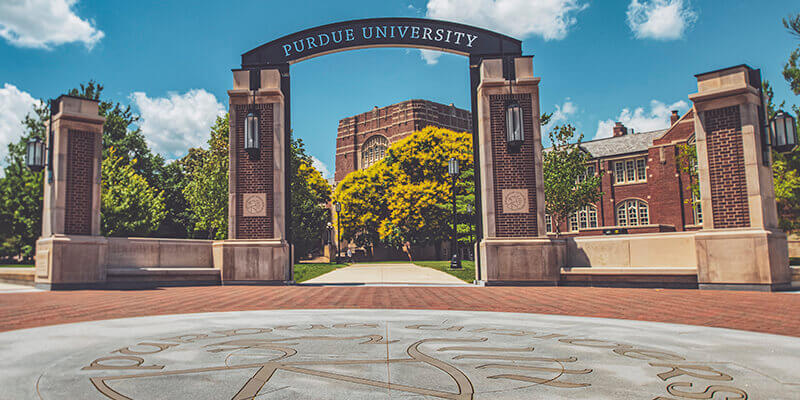 Purdue University and MITRE are combining their expertise and capabilities to form a new public-private partnership focusing on key areas of national safety and security. 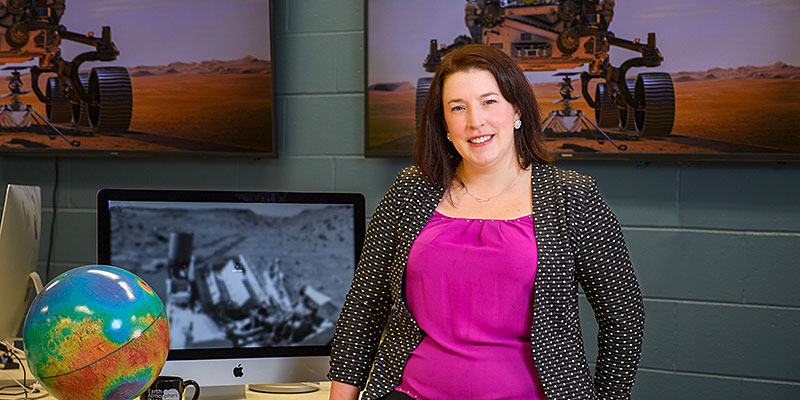 The Mars Perseverance Rover will fly 300 million miles over almost seven months, but the seven minutes spent waiting to receive a radio signal confirming the rover has landed will seem like an eternity for scientists and researchers back on Earth.

Mars professor searching for signs of the red planet’s evolution

WHAT: Today (Feb. 11) marks one week until the scheduled landing of the NASA Mars rover Perseverance mission. It’s an opportunity for scientists to dig into the history of the red planet and search for ancient life by studying data, images and, ultimately, samples collected by the rover. 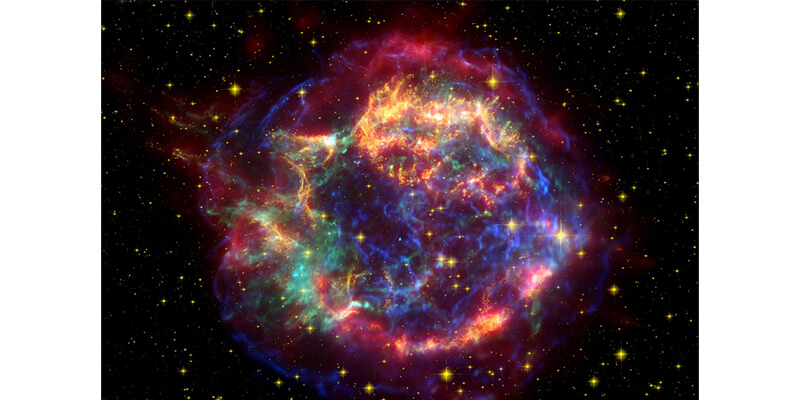 STORY UPDATE: Astronomer maps and studies the stars from afar

For the answers to the universal questions, Dan Milisavljevic looks to the sky. Quite literally.