Poor sleep is unlikely to contribute to higher BMI in children 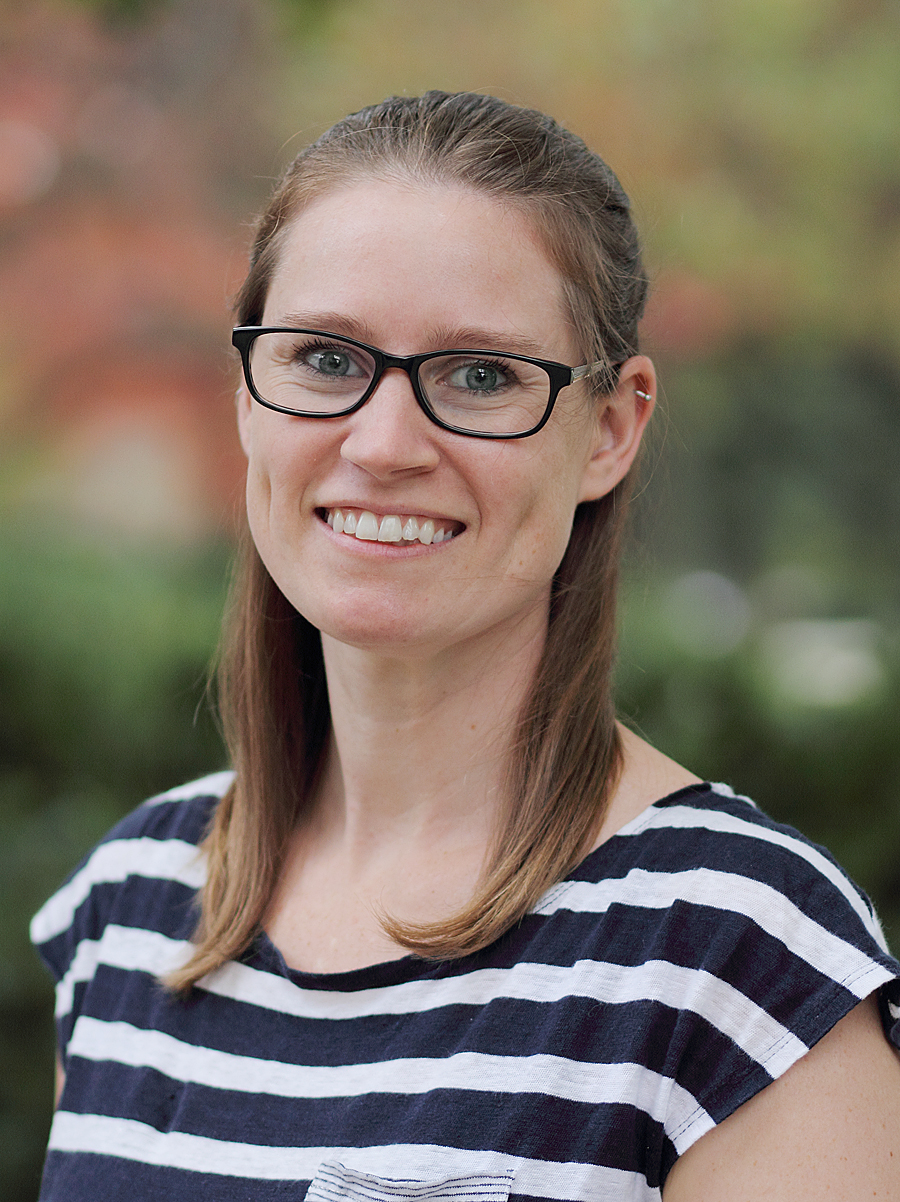 WEST LAFAYETTE, Ind. — Children need more than a good night’s sleep to have a healthy weight, according to a new study in the journal Obesity that explores the relationship between sleep, body mass index (BMI) and cortisol levels in children.

“Surprisingly, our findings actually suggest that changes in sleep at one age did not lead to changes in BMI later in childhood, or vice versa,” said  Kristine Marceau, an assistant professor of human development and family studies at Purdue University. “Instead, the relationship between BMI and sleep was stable over time and was likely caused by other factors in kids’ lives, such as genetics, family routines and habits. This means that we would expect that interventions that are aimed only at improving sleep habits in children may not be as effective for changes in BMI as interventions that can target the factors that lead to changes in both sleep and BMI. More research is needed to identify those targets.”

The researchers also looked at cortisol, a stress hormone that works with certain parts of the brain to help regulate a number of bodily functions, including metabolism and blood sugar levels, which could explain the link between sleep length and higher BMI. There was no link with cortisol levels at a younger age, but the study did indicate an emerging relationship between cortisol and BMI during middle childhood, which was independent of sleep.

“We did not find that cortisol levels were very stable across childhood,” Marceau said. “Cortisol production is highly variable during early childhood, suggesting that cortisol patterns may still be developing at this age.”

According to Marceau, most studies looking at stress hormone levels and BMI involve adults. Marceau, who specializes in gene-environment interplay, physiological responses to stress, and pubertal development, and the research team looked at data on 361 children ages 4 ½ to 9 years old, which originated from a long-term study of adopted children who are now being assessed in adolescence. This is the first study of its type, and Marceau points out that the study needs to be replicated.

Parents kept children’s sleeping logs, which showed the children were averaging about 10 hours of sleep a night. The BMI range fell within the those recommended by the Centers for Disease Control and Prevention.

Note to Journalists: For a copy of the paper, please contact Matthew Oates, Purdue News Service, at oatesw@purdue.edu.

Longitudinal Associations of Sleep Duration, Morning and Evening Cortisol, and BMI During Childhood

Objective: This study aimed to examine associations between sleep duration, BMI, and cortisol levels across childhood.

Conclusions: The association between sleep and BMI is more likely a stable between-person phenomenon rather than a unidirectional association that develops within individuals over time.