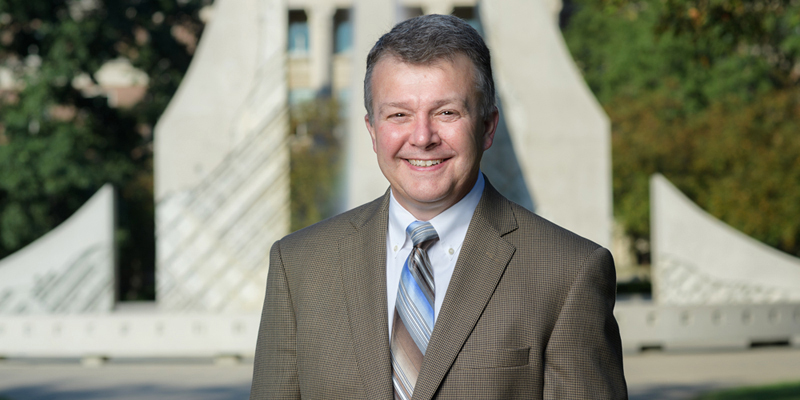 Purdue Provost announces he will step down in December, search committee formed

Purdue University Provost Jay Akridge announced Tuesday (Nov. 8) his plan to step down at the end of December after serving more than five years as Purdue’s chief academic officer.

When should you get the new COVID-19 booster and flu shot?—new article available for free republishing via The Conversation

An article on the timing of the new COVID-19 booster shot and the flu shot by Libby Richards, associate professor of nursing in Purdue University’s College of Health and Human Sciences, is available on The Conversation. The article is available to be republished for free, online or in print, under a Creative Commons license. 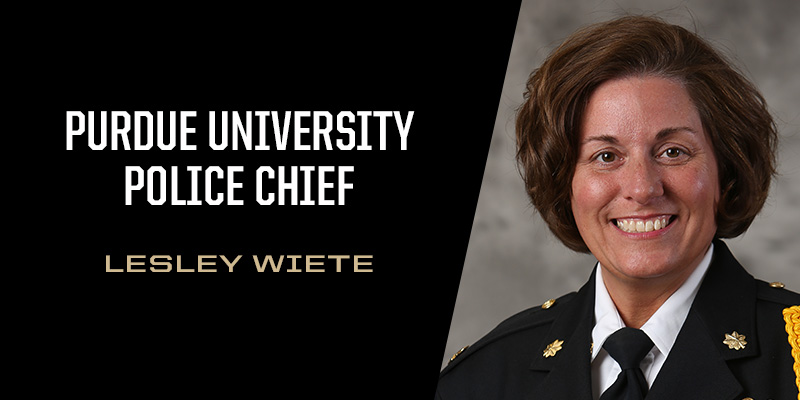 The Purdue University Police Department has announced that it will install six automated license plate reading (ALPR) cameras in strategic areas around the Purdue campus to help solve crime. The cameras are built by Flock Safety, a public safety technology company that helps neighborhoods, communities, and law enforcement work together to fight crime.

Following a decision by the special prosecutor not to pursue charges in a Feb. 4 incident on Purdue University’s West Lafayette campus, President Mitch Daniels and the Purdue Board of Trustees; Adonis Tuggle, the student involved in the incident; the Purdue University Police Department; and PUPD Officer Jon Selke jointly announced agreement on steps forward to ensure such an incident does not recur on campus.

Purdue University’s Emergency Preparedness and Planning Office will offer a campuswide voluntary tornado drill and conduct a test of the Purdue ALERT at 10:15 a.m. Tuesday (March 15).

Purdue University announced Wednesday (Feb. 2) that all in-person class meetings on the West Lafayette campus should be moved online or canceled beginning at 4 p.m. on Wednesday, and all non-essential personnel currently working on campus today are dismissed at 4 p.m.