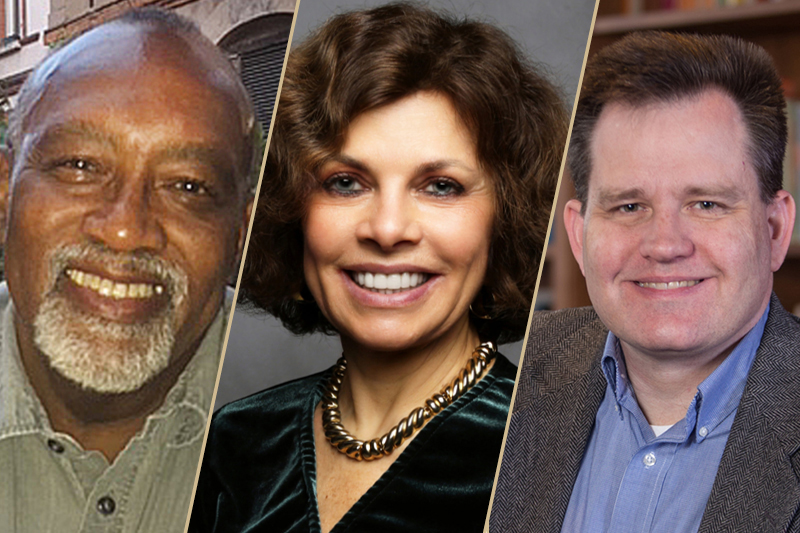 Glenn C. Loury, Nadine Strossen and Keith E. Whittington will be panelists for “Freedom of Inquiry and the Advancement of Knowledge.”

WEST LAFAYETTE, Ind. — Tolerance and free speech are messages taken very seriously at Purdue University. As a national leader on this topic, Purdue will host a Dec. 5 symposium, focusing on the vital role that open debate and civil discourse play in advancing a healthy campus culture of learning and engagement.

The panel discussion, titled “Freedom of Inquiry and the Advancement of Knowledge,” will be moderated by Steven Schultz, Purdue’s general counsel. Free and open to the public, the symposium is at 6 p.m. Monday, Dec. 5, in Stewart Center’s Fowler Hall and is part of “MitchFest,” a series of public events celebrating the legacy of retiring Purdue President Mitch Daniels.

Through President Mitch Daniels’ leadership, Purdue placed an emphasis on free speech in 2015. That year, Purdue became the first public university to adopt the Chicago Principles, a landmark declaration of the importance of freedom of expression in any university community. 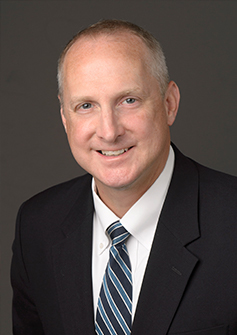 “At Purdue, we affirm and protect free speech not only because our First Amendment obligations as a public institution require us to do so, but because this commitment should be at the heart of every university’s mission,” Shultz said. “If some topics are considered closed for free inquiry and debate, that mission is undermined. But when we allow the free expression of opinions, even those with which many might disagree, we facilitate the process of truth-seeking that’s vital to the accumulation and dissemination of knowledge — the very essence of a university community.”

Purdue placed an emphasis on free speech in 2015, when it became the first public university to adopt the Chicago Principles, a landmark declaration of the importance of freedom of expression in any university community. Purdue reinforced its commitment in 2016 by incorporating a dedicated module on freedom of expression during Boiler Gold Rush, its weeklong student orientation program.

Purdue’s pledge continues to gain national attention. The latest recognition: a No. 3 ranking in 2022 for campus free speech from the College Pulse/FIRE survey. Purdue climbed three spots from 2021 and highlights its ongoing emphasis on the importance of the topic as vital to its mission as a land-grant institution. In the latest College Pulse/FIRE ranking, Purdue trailed only the University of Chicago, which developed the Chicago Principles, and Kansas State University. Mississippi State and Oklahoma State universities rounded out the top five.

Moreover, Purdue and the University of Chicago are the only Association of American Universities members in the top 10. Purdue remains the highest-ranking member of the Big Ten (next is the University of Maryland at No. 20) and leads all Indiana-based schools (the University of Notre Dame is next at No. 31 on the overall listing).

As Purdue’s chief legal officer, Schultz advises the board of trustees, the president and senior administrators on issues of law, governance and risk management and oversees representation of the university in all legal matters. In addition to developing and leading its internal legal operation since joining Purdue in 2013, Schultz was one of the architects of the Boiler Gold Rush free speech orientation module, which he still moderates each year.

Before coming to Purdue, he practiced as a corporate attorney and served as general counsel for several firms in the private sector. Schultz was chief counsel for Daniels when he was governor of Indiana. An Indianapolis native, Schultz received an undergraduate degree in history and political science from Butler University and law degrees from Yale and Cambridge (Trinity Hall) universities.