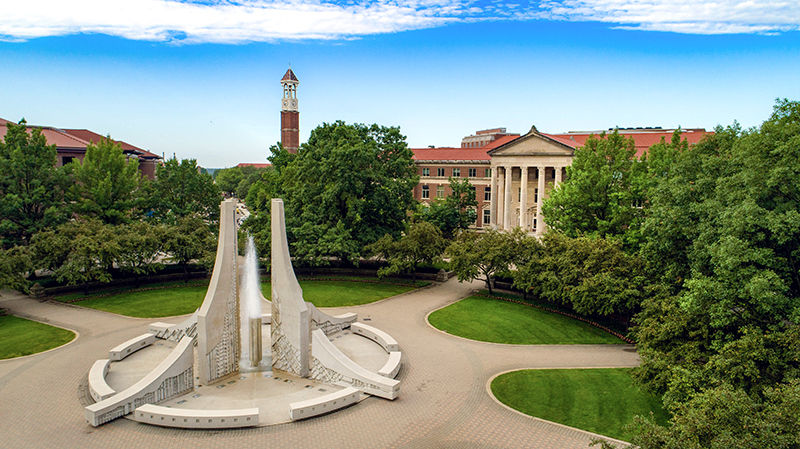 WEST LAFAYETTE, Ind. – A panel discussion in the form of a fireside chat with Purdue University President Mitch Daniels at 6:30 p.m. Thursday, Oct. 13, will feature three participants in the Purdue Ukrainian Scholars Initiative.

The hourlong event, which is free and open to the public, will be at Hiler Theater in Purdue’s Wilmeth Active Learning Center (WALC). The discussion will be led by Daniels and include a brief overview of the Purdue Ukrainian Scholars Initiative, which was created after Russia’s invasion of the Eastern European country on Feb. 24.

Purdue’s program, launched March 25, is one of the first, largest and most ambitious of any other university-led program in the United States 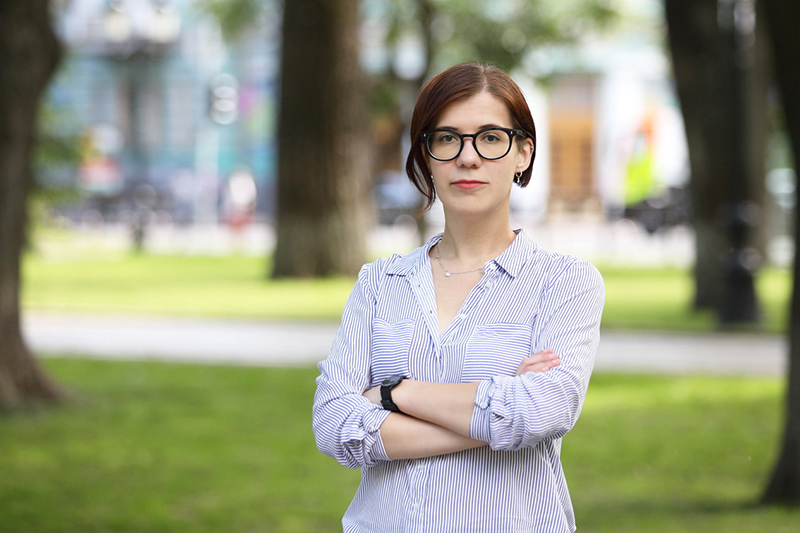 Tetiana “Tanya” Gordiienko, who is continuing her doctoral studies through Purdue’s Brian Lamb School of Communication, will be one of three Ukrainian panelists. (Photo provided) Download image

Panelists from the Ukrainian Scholars Initiative set to join Daniels are:

“The goal of this discussion is to introduce these impressive and courageous Ukrainian women and men to our community, highlighting their deep scholarship in a variety of disciplines and getting at least a glimpse of their incredible stories and the odds they have overcome simply to be in the United States and escape the horrors from Russia’s military invasion,” Daniels said.

“By their very presence at Purdue through our unique program, these Ukrainian scholars personify the quest for freedom and serve as living reminders to our students and members of the community who have never seen what real oppression looks like and how precious and fragile true freedom really is.”

The program will include questions from students submitted in advance. The Purdue event, which also will be livestreamed, coincides with the Ukrainian national holiday, Day of the Defender, which is celebrated on Oct. 14.

Purdue launched its Ukrainian Scholars Initiative in an effort to help faculty and PhD students whose academic pursuits have been derailed by the conflict. Seven scholars are here now, while three others are expected to arrive at Purdue in the near future to resume their research for at least the next 12 months.

The scholars’ impressive scholarship stretches across a diversity of disciplines — from chemistry, library sciences, psychology, linguistics, communication, sociology and neuroscience to political science, management, history, and earth and planetary sciences.

In all, Purdue received more than 100 inquiries from scholars in Ukraine interested in participating in the program.

The United Nations estimates there have been nearly 14,200 Ukrainian casualties since the start of the war, with children accounting for nearly 1,000 of the more than 5,800 deaths. As many as 25,000 Russian soldiers are reported to have been killed so far.

At the same time, the Office of the United Nations High Commissioner for Refugees estimates that more than 8.7 million people have fled Ukraine and over 8 million Ukrainians are internally displaced, representing the fastest forced population movement since World War II.

The destruction has already cost Ukraine at least $113.5 billion, and the country may need more than $200 billion to rebuild.