WEST LAFAYETTE, Ind. — The Purdue University Board of Trustees on Thursday (June 11) ratified four distinguished professors; approved the appointments of a named professor and a chaired professor, and two new degree programs; and awarded a posthumous bachelor’s degree. Trustees also approved the naming of a program and issued resolutions of appreciation for an outgoing board member and friends of the university.

* Ourania Andrisani, who was named a Distinguished Professor of Basic Medical Sciences.

* Michael Campion, who was named a Distinguished Professor of Management.

* Deborah Knapp, who was named a Distinguished Professor of Comparative Oncology.

* Shelley MacDermid Wadsworth, who was named a Distinguished Professor of Human Development and Family Studies. 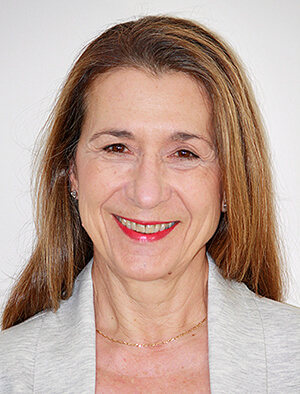 Andrisani came to Purdue in 1982 as a postdoctoral fellow in the Department of Biological Sciences, followed by a position as research associate at the Walther Cancer Institute in the Department of Biochemistry. She has been a professor in the College of Veterinary Medicine since 2001. She is an international expert on the molecular biology of the hepatitis B virus, a leading cause of liver disease including cirrhosis and highly malignant liver cancer. Her research has identified aspects of the mechanisms by which proteins expressed by the hepatitis B virus contribute to cell transformation and development of the hepatocellular carcinoma, or cancer that starts in the liver. She is highly respected by her peers in the scientific community, as evidenced by her leadership role in the International HBV Meeting on the Molecular Biology of Hepatitis B Viruses. Andrisani has served on National Institutes of Health study sections for nearly 20 years and has obtained major federal funding in support of her research. She has consistently published her research in high-impact journals. Andrisani has been generous with her time in mentoring postdoctoral fellows and graduate students. She also has participated in the campus scientific community with particularly long-standing service and contributions to the Purdue University Center for Cancer Research. 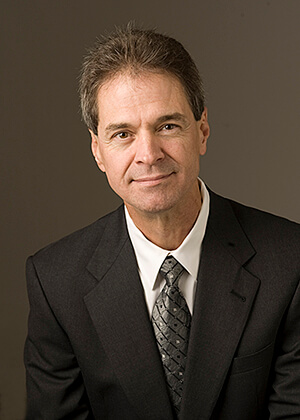 Campion has been the Herman Krannert Chair in Management since 2009 and is a leading expert in the area of human resource management. He has made scientific contributions in employment testing, interviewing, mitigating employment discrimination, job analysis, work and team design, training, turnover, promotion, motivation, and recently computerized text analysis and artificial intelligence for employment decision making. Campion has published 146 peer-reviewed articles with over 66 in the top journals in the field. He is among the 10 most published in his field for three decades and is the second-most cited author in textbooks on human resource management and industrial and organizational psychology. Campion has taught 5,000 students in courses in human resource management, staffing, organizational development and research seminars, including serving as chair or committee member for over 30 doctoral students. He is a past president and journal editor of his professional association. The Society for Industrial and Organizational Psychology recognized Campion with its most prestigious honor, the Distinguished Scientific Contribution Award, in 2010. Campion has spent his entire academic career at Purdue, arriving in 1988. 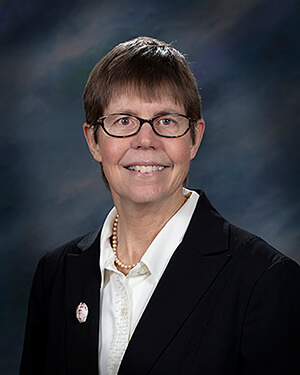 Knapp came to Purdue in 1985 and has been the Dolores L. McCall Professor of Comparative Oncology since 2006. She is regarded as the leading expert in the field of naturally occurring bladder cancer in dogs, and her research has established bladder cancer in dogs as the most relevant animal model for invasive bladder cancer in humans. Knapp is the author of more than 100 peer-reviewed journal articles related to the subject. She has received numerous awards for teaching and research, and in 2017 was inducted into the Purdue Research Foundation Innovator Hall of Fame. Knapp is director of the Purdue Comparative Oncology Program and a major contributor to the Purdue University Center for Cancer Research. 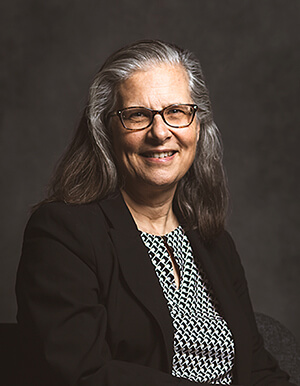 MacDermid Wadsworth, professor in the College of Health and Human Sciences since 2001, is an internationally renowned expert on the relationships between work conditions and family life, specifically on the resilience of military families. She has been a productive scholar with more than 100 peer-reviewed publications, over 30 book chapters and nine edited or authored books. MacDermid Wadsworth came to Purdue in 1989 and has received the highest recognitions that the University bestows: the Morrill Award from the Office of the Provost, the Lu Ann Aday Award from the Office of the Executive Vice President for Research and Partnerships, and the Faculty Engagement Scholar Award. She co-founded Purdue’s Military Family Research Institute in 2000 and has been its director since 2007. 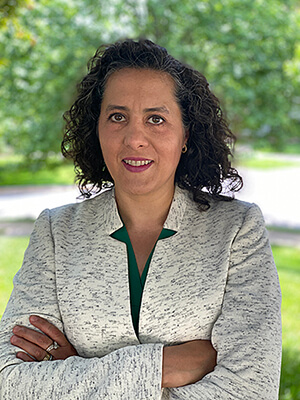 Alejandra Magana of the Polytechnic Institute was approved for the W.C. Furnas Professorship in Enterprise Excellence, which recognizes professors who are “very active in research and/or the scholarship of teaching.” Magana has achieved international and national recognition in her area of scholarship – discipline-based education research. Her research program has developed new knowledge on how model-based cognition in science, technology, engineering and mathematics (STEM) can be promoted by means of expert technological tools such as computation, modeling and simulation. Her work has resulted in learning innovations derived from research at the undergraduate level with permanent integration into courses. As a result, thousands of undergraduate students in engineering technology, physics and engineering have been exposed to instructional innovations that have engaged them in productive disciplinary practices. In 2015, Magana received the National Science Foundation’s Faculty Early Career Development Award to investigate modeling and simulation practices in undergraduate engineering education. Magana came to Purdue in 2007 as a master’s student and was named professor in the Department of Computer and Information Technology in 2019. 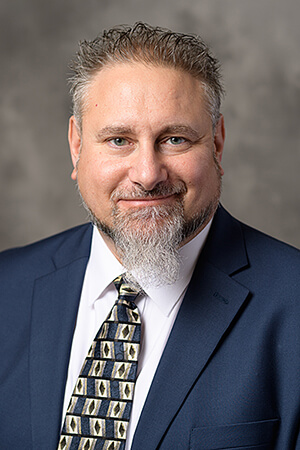 Richard Makadok was appointed to hold the Brock Family Chair in Strategic Management after holding that chair on a limited-term basis for the past five years. He is an internationally known strategic management scholar with two major streams of research – the empirical analysis of strategy questions and theory development. Makadok joined the Krannert School of Management faculty in 2015 and has been a key member of the MBA Committee, the committee to plan the school’s online MBA and the Management Policy Committee. He has been recognized as a distinguished teacher at the graduate level, and his research has been honored with the Academy of Management Review’s Best Paper Award in 2009 and with three awards from the Academy of Management’s Business Policy and Strategy division.

In other action, the board approved two new degree programs: a Master of Science in graduate studies on the West Lafayette campus and a Ph.D. in biomedical engineering at IUPUI.

The Master of Science in Graduate Studies will be a first-of-its-kind degree in the Graduate School that provides a flexible degree structure to support educational innovation. It will allow new combinations of content envisioned by faculty as well as the flexible creation of a degree that meets the needs of students, by students. The degree will have a default major of interdisciplinary studies, allowing stackable credentials to be used for partial completion of the degree.

Trustees awarded a posthumous Bachelor of Science in Computer Science degree from IUPUI to Steven Andrew Camp. Deceased students who have earned at least 85% of their credit-hour requirements and satisfied most of the requirements for a major may be nominated for a posthumous degree.

In recognizing these donors, trustees further approved the naming of the Robert H. Buckman College of Engineering Online Education Program and of Lambertus Hall, the approximately 110,000-square-foot new facility currently known as the Gateway II facility bordering the west side of Knoy Hall. Buckman graduated from the Davidson School of Chemical Engineering with a bachelor’s degree in 1959. Peter Lambertus is a 1967 electrical engineering graduate and received the Distinguished Engineering Alumnus award in 2020.

Note to Journalists: Photos are available on Google Drive.