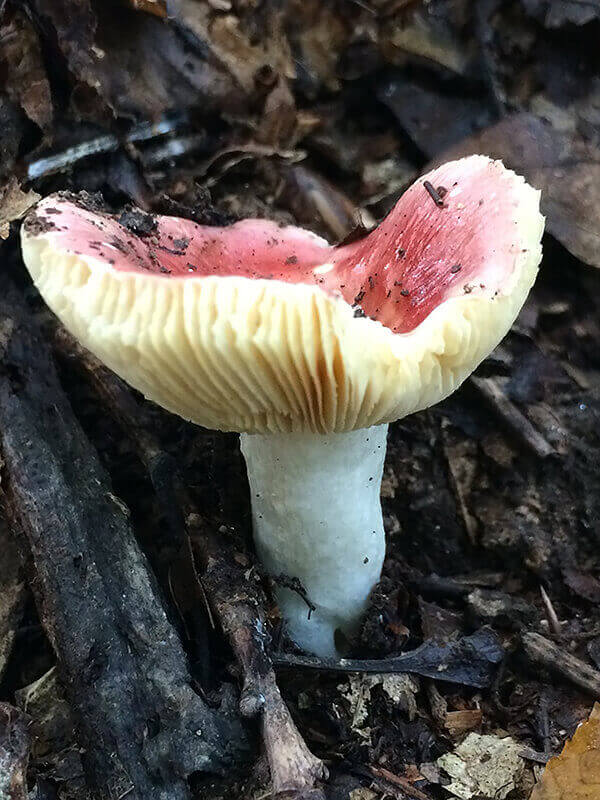 WEST LAFAYETTE, Ind. – Climate change, nitrogen deposition and fire suppression are leading to shifts in the types of trees that dominate American forests. These changes will have environmental consequences, potentially positive and negative, according to a Purdue University study.

Songlin Fei, a forest ecologist in Purdue’s Department of Forestry and Natural Resources, with colleagues from the U.S. Forest Service and Indiana University, developed a mycorrhizal tree map of the contiguous United States. The map, developed based on more than 3 million trees, shows the abundance of trees associated with mycorrhizal fungi, which have symbiotic relationships with tree roots.

Arbuscular mycorrhizal fungi grow inside the tissues of roots and are more common on trees such as maple, ash and yellow poplar. Ectomycorrhizal fungi live on the outside of a plant’s roots and are often found on pine, oak, hickory and beech trees. The fungi act as extensions to a tree’s root system, allowing them to reach more water and nutrients. In return, the trees provide needed carbon for fungi survival.

“The changes in precipitation and temperature patterns will influence certain trees,” said Fei, whose findings were reported in the journal Science Advances. “We have seen that trees associated with arbuscular mycorrhiza are becoming more abundant in regions that experienced rapid increase in temperature and precipitation, and they are expanding to the north and west.”

“Fire is a component in the system that controls brushy, low-canopy stems,” Fei said. “The lack of fire or changing of fire patterns promotes fire-sensitive species but doesn’t help fire-dependent species.”

Nitrogen is key to the consequences Fei predicts from these forest changes. As arbuscular mycorrhizal-associated trees cycle through nitrogen more quickly, there is an increased chance reaching and polluting nearby waterways. Conversely, those same trees will capture and store more atmospheric carbon – a major driver of climate change – in the trees themselves and in forest soil.

“The key message is that human activity is affecting nutrient cycling. We’ve changed the speed of the machine,” Fei said. “There’s a potential to store more carbon, which would be good for combating climate change. But we are also increasing the amount of nitrogen that might leach from soils into water, and that could create other environmental issues.”

Plant-fungal symbioses play critical roles in vegetation dynamics and nutrient cycling and, in doing so, modulate the impacts of global changes on ecosystem functioning. Here, we used forest inventory data consisting of more than 3 million trees to develop a spatially resolved “mycorrhizal tree map” of the contiguous United States. We show that abundances of the two dominant mycorrhizal tree groups—arbuscular mycorrhizal (AM) and ectomycorrhizal trees—are associated primarily with climate. Further, we show that anthropogenic influences, primarily nitrogen (N) deposition and fire suppression, in concert with climate changes, have increased AM tree dominance during the past three decades in the eastern United States. Given that most AM-dominated forests in this region are underlain by soils that are high in N availability, our results suggest that the increasing abundance of AM trees has the potential to induce nutrient acceleration, with critical consequences for forest productivity, ecosystem carbon and nutrient retention, and feedbacks to climate change.