Stronger buildings could delay wildfire destruction, but not stop it, prof says 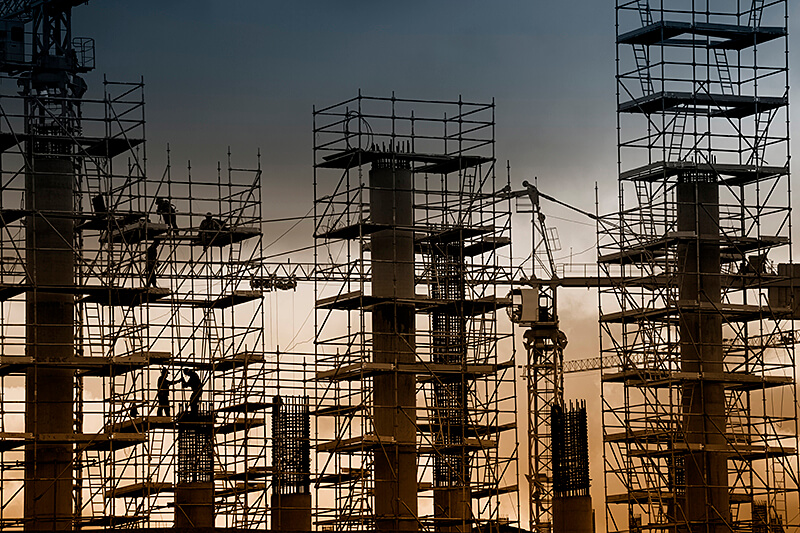 Even though no building material is fire-proof, a few strategies could still allow more evacuation time during a future wildfire. (Purdue University stock photo)

"But no building material is completely fire-proof," he says.

The majority of wildfire damage so far is concentrated on buildings with wooden frames and flammable roof material.

To delay damage, Ramirez says that the frames should be substituted with concrete reinforced by steel, and the roofs with clay tiles. The type of windows is also important, as single-pane windows are vulnerable to glass breakage due to high temperatures.

A defensible space adds extra protection. Buildings in these regions should be farther apart from each other – since human activity in highly populated areas increases risk of fires – and as far away as possible from wooded areas or shrubbery.

When fire reaches a reinforced concrete structure, the heat has to first cause the concrete to separate and fall off, exposing steel. Then the steel eventually melts and the structure can potentially collapse.

Despite its shortcomings, reinforced concrete combined with a defensible space could still buy time for people to evacuate along identified routes.

"The biggest problem with wildfires is how quickly they spread," Ramirez says. "Even though reinforced concrete can be more expensive than wood, it's not unreasonable for areas commonly stricken by this type of natural disaster."

Cities should also evaluate power distribution, such as risk of a transformer spark initiating a fire, and further educate residents on preventative measures in a dry environment.