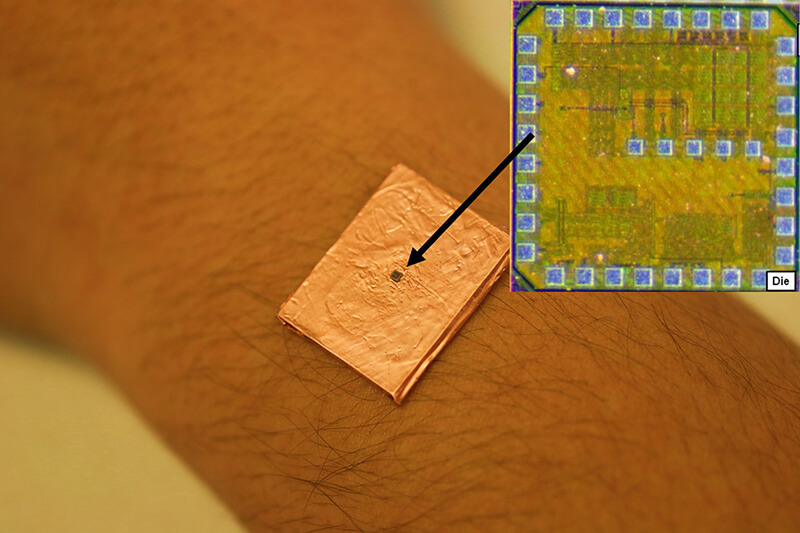 WEST LAFAYETTE, Ind. – A Purdue University researcher has combined his wealth of experience in wireless and wireline communication with his longstanding passion for medical sciences, to develop an invention with the potential to improve health care, neuroscience and human-computer interaction.

Shreyas Sen was named one of the Top 10 Indian Inventors Worldwide under 35 by MIT Technology Review and Hindustan Times Mint for his technology that uses the human body as a 'wire' for secure and ultra-low-power communication.

“It’s such an incredible honor to be named by MIT Technology Review among the top 10 young Indian inventors,” said Sen, an assistant professor at Purdue’s School of Electrical and Computer Engineering, who had previously helped create the USB-C technology while at Intel Labs. “I am fortunate to be able to take my communication background and use that to create technology to enrich human lives.”

Sen and his team at Purdue’s SPARC Lab created the world’s lowest-energy body area network (BAN), which allows devices to communicate through the body instead of sending a signal through the airwaves that could be hacked. The network he created uses about 100 times less energy than Bluetooth and is physically more secure because the signals are contained within the human body. 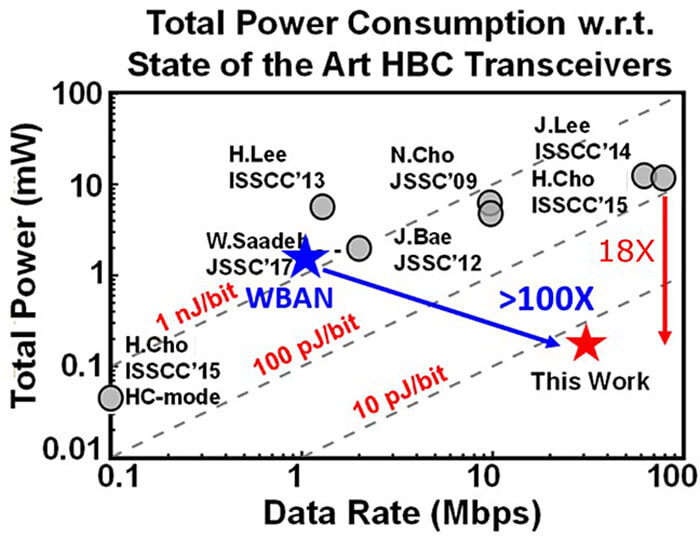 Videos of Sen giving a speech for receiving the MIT TR35 India Award and appearing on CNBC TV18, an Indian national TV channel, can be seen at http://bit.ly/SPARC-Purdue.

The human body, which Sen said is a very good conductor because of its high water content, allows low-loss broadband communication. However, it picks up interference from the world around it, such as FM radio signals. The Purdue technology suppresses those interfering signals to allow for improved communication between devices.

“There are so many different potential applications to help people by using this innovation,” Sen said. “Imagine being able to target medicine better to specific regions of the body without the side effects, being able to better understand communication with the brain, or allowing humans to better interact with computer devices. The possibilities really seem almost endless.”

Machine learning and artificial intelligence (AI) are on the path to transforming health care. They require the collection of immense volumes of physiological data, followed by distributed analysis, such as lightweight real-time analytics on wearables like smartwatches connected to the cloud, making deep long-term analytics and insight possible. This requires a high volume of secure data movement around the body, which at present is challenging because of the energy-cost of today's wireless BAN technologies.

The Purdue invention opens up this data supply to the AI engine for health care by lowering the energy of this data movement by two orders of magnitude.

The technology aligns with Purdue's "giant leaps" celebrating the university’s global advancements made in health, AI, space and sustainability as part of Purdue’s 150th anniversary. Those are the four themes of the yearlong celebration’s Ideas Festival, designed to showcase Purdue as an intellectual center solving real-world issues. Solutions such as this communication technology are also a focus of Purdue’s Discovery Park District.

Sen and his team are working with the Purdue Office of Technology Commercialization to patent the technology. They are looking for industry and research partners.