Too much sodium, not enough vitamins and minerals in diets of pregnant women 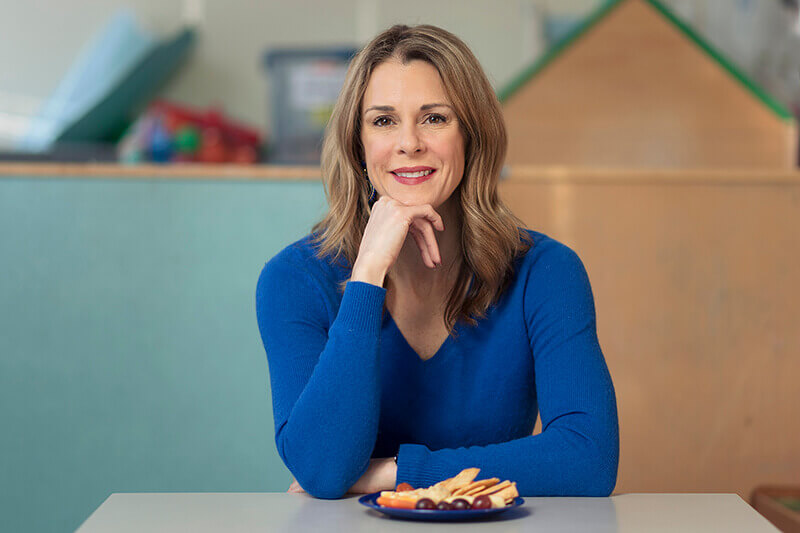 WEST LAFAYETTE, Ind. — A new study suggests that many pregnant women are not getting the proper amounts of some vitamins and minerals, even with supplements, while many are getting potentially excessive amounts of sodium.

The new study appears in the recent editon of JAMA Network Open.

“Without dietary supplements, 80 to 95% of pregnant women would fail to achieve iron recommendations,” Bailey said.

“It appears that supplements may be necessary for most pregnant women to meet nutrient recommendations,” Bailey said. “However, our findings suggest that responsible formulations of prenatal products could help women achieve recommended intakes without the potential for excess.”

Bailey says balance, moderation and variety are ways to encourage a healthy diet for all. She also encourages pregnant women to talk to their health care provider or a registered dietitian regarding dietary questions or concerns.

Funding for this research was provided by Nestle Nutrition.

Bailey’s health research aligns with Purdue's Giant Leaps celebration, acknowledging the university’s global advancements made in health, longevity and quality of life as part of Purdue’s 150th anniversary. This is one of the four themes of the yearlong celebration’s Ideas Festival, designed to showcase Purdue as an intellectual center solving real-world issues.

Usual Dietary Intakes of Pregnant Women in the United States

Importance: Nutrition during pregnancy is a critical dimension not only for women’s health but also for the lifelong health of the offspring. Very limited national data exist on the usual dietary intakes of pregnant women.

Objective: To estimate total usual nutrient intakes (from foods and dietary supplements) and the population prevalence of meeting or exceeding the National Academies of Sciences, Engineering, and Medicine Dietary Reference Intake recommendations among pregnant US women.

Design, Setting, and Participants: A cross-sectional analysis was performed of a nationally representative sample of 1003 pregnant US women aged 20 to 40 years from the 2001-2014 National Health and Nutrition Examination Survey.

Conclusions and Relevance: This study suggests that a significant number of pregnant women are not meeting recommendations for vitamins D, C, A, B6, K, and E, as well as folate, choline, iron, calcium, potassium, magnesium, and zinc even with the use of dietary supplements. Almost all pregnant women in this study were at risk of excessive consumption of sodium, and many were at risk of excessive consumption of folic acid and iron. Improved dietary guidance to help pregnant women meet but not exceed dietary recommendations is warranted.