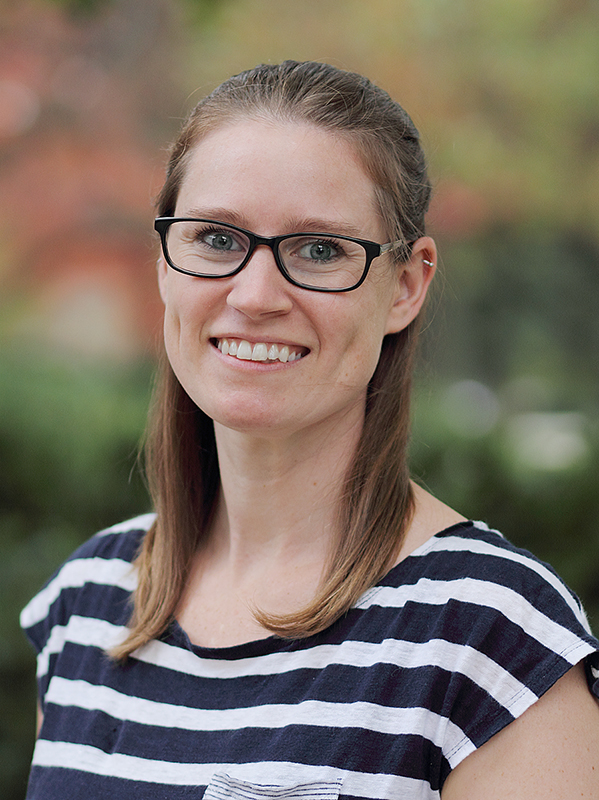 “The earlier your first sip of alcohol or that you try other kinds of drugs, the more likely you are to go on to develop lifelong addiction and problems with substance use,” said Kristine Marceau (mar-soh), an assistant professor in human development and family studies, whose research is focused on the biological factors related to the development of behavioral problems and substance use across the human lifespan. “A good way to prevent long-term substance use problems is to delay that onset as long as possible.”

These findings are published online in Child Development. The new finding suggests that brain-related testosterone activity contributes to an increased risk of substance use more than an earlier appearance of maturity and accompanying social pressures in early pubescent white boys.

In some studies, an early start to puberty points to more “acting out” behavior, aggression and substance use. Marceau wanted to identify the biological link between early puberty and behavioral problems and whether the problems arise from social pressures of appearing older sooner, or are underlying biological changes, or perhaps both.

Early doses of testosterone can speed the development for certain areas of the brain that heighten reward-seeking behavior before the brain develops those parts involved in decision-making and impulse control. This mismatch can put youth at risk of engaging in substance use earlier. Understanding the cause for increased substance use behavior in early adolescents is necessary for developing prevention strategies that protect for the avoidance of lifelong problems with addiction, said Marceau.

The study was funded by the National Institute on Drug Abuse and used existing data from an investigation that spanned 20 years, from 1989 to 2009, for 534 boys at the Center for Education and Drug Abuse Research at the University of Pittsburgh. Half of the boys in the study came from families with fathers who had problems with substance use disorders, a rate far higher than the average population, but necessary for determining what role familial history plays in increasing the risk for substance use in adolescent males.

Boys matriculated into the study starting at age 11.  Researchers followed the boy’s relationship with substance use for ten different drugs at age 16 (alcohol, cannabis, cocaine, opiates, amphetamines, sedatives, tobacco, hallucinogens, PCP, and inhalants) until the age of 30. Nurses took observational measures of physical signs of puberty, and hormone concentrations at ages 11, 13 and 16.

Testosterone and its initial timing rather than visible puberty-related changes and the pace at which boys progressed through puberty was identified as the culprit for the increased substance use behavior.

Based on Marceau’s findings, future intervention strategies could take advantage of regular doctor’s visits and the higher levels of testosterone that indicate the start of puberty at a younger age could act as a signal for physicians to warn parents of potential substance use risks.

“That the link between puberty and substance use is related to testosterone more so than physical changes doesn’t mean that the same parenting strategies won’t work,” said Marceau. “You still would want to pay closer attention to where adolescents are and what they are doing to limit their opportunity to engage in substance use.” She added that an increase in testosterone alone is not enough to determine if a young adolescent will develop addiction issues or not.

Also, when comparing the risk for increased substance use in non-white boys to white boys in the study, Marceau found that non-white boys (who were 87 percent African American and 13 percent bi or multi-racial), despite entering puberty earlier, did not show an increased risk for substance use. The earlier onset of puberty for African American adolescents than white adolescents is consistent with other puberty studies.

Note to Journalists: Journalists interested in a copy of the Child Development article or an interview with the lead researcher, Kristine Marceau, can contact Amy Patterson Neubert, Purdue News Service, 765-494-9723, apatterson@purdue.edu

This study examined correspondence between timing (onset) and tempo (rate) of sexual maturation prospectively (average ages 11–16 years) measured by gonadal hormones and secondary sex characteristics (Tanner stage) using dual-process models, and associations of these measures with substance use (SU) involvement in boys at age 16 years (N = 534, 77.5% White/22.5% Non-White). All measures of timing were highly associated. Early Tanner stage timing often predicted slower increases in gonadal steroids, but not the reverse; patterns varied by ethnicity. Hormone and Tanner stage measures were similar earlier in development but diverged later in development. In White boys only, early timing of the pubertal rise in testosterone was associated with increased SU involvement, suggesting a physiological rather than psychosocial mechanism of association.