The Morrill Award was initiated in 2012 to honor the Morrill Act of 1862, which allowed for the establishment of land-grant colleges and universities. The award is the highest honor that Purdue confers on a member of its faculty and comes with a $30,000 prize, which may be used as discretionary funds or salary supplement. Each year, the Office of the Provost selects up to three Morrill Award recipients based on the recommendations of a selection committee composed of distinguished members of the Purdue faculty.

The 2020 Morrill Award winners are: 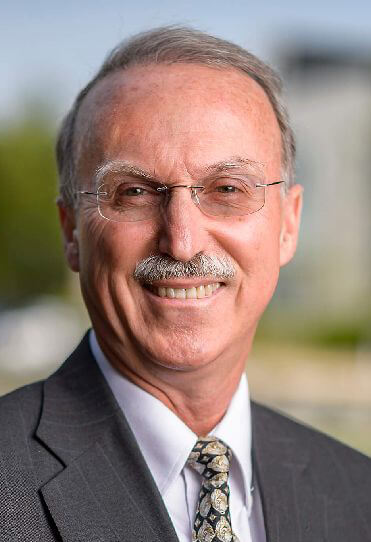 Ken Ferraro joined Purdue in 1990 and is the founding director of the Center on Aging and the Life Course. As the author of 125 journal articles and two books, he is known for life course studies of health inequality, especially racial disparities and the early origins of adult health, and the development of cumulative inequality theory. He has garnered 10 research grants from the National Institutes of Health and won five national awards for outstanding publications.

Ferraro’s contributions to student learning have been recognized by the College of Liberal Arts Educational Excellence Award, the Provost’s Award for Outstanding Graduate Mentor, and the Distinguished Mentor Award from the Gerontological Society of America.

Among Ferraro’s engagement initiatives, he helped create the Bridge Program, a “live and learn” experience where graduate students live in a local retirement community for at least one year, and Tech Team, where students help older adults resolve problems with computers and smartphones. He also led Purdue’s initiative to join the Age-Friendly University Global Network to support meaningful roles for older adults on campus.  Purdue was the first university in the Big Ten (and in Indiana) to join this global network.

Ferraro received his B.A. from St. Vincent College in Latrobe, Pennsylvania, an M.A. from Duquesne University, Pittsburgh, and his Ph.D. from the University of Akron, Akron, Ohio. 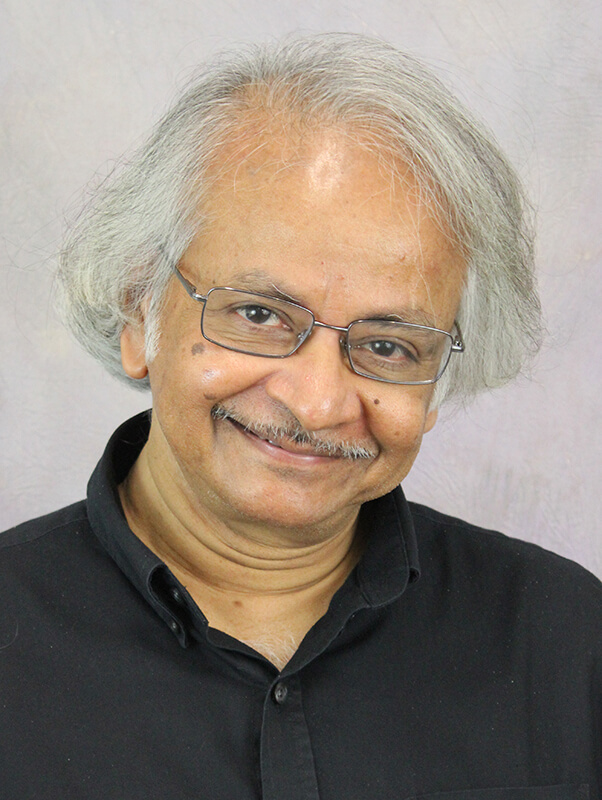 Supriyo Datta joined Purdue in 1981 and became the Thomas Duncan Distinguished Professor of Electrical and Computer Engineering in 1999. He is known for pioneering an approach to quantum transport, which has been widely adopted in the field of nanoelectronics. For this work, Datta was elected to the National Academy of Engineering. Datta is also credited for innovative theoretical proposals that have inspired new fields of research including molecular thermoelectricity, negative capacitance devices, and spintronics.

Datta’s impact also comes from his engagement with students, engineers, and scientists through online platforms such as Purdue’s nanoHUB and edX. Thousands of students and professionals have learned to understand electronics at the nanoscale through his online courses and seminars.

Datta has received multiple undergraduate teaching awards and has been inducted into Purdue’s Book of Great Teachers. He also has received the highest award from the IEEE (Institute of Electrical and Electronics Engineers) for graduate teaching, the Leon K. Kirchmayer Award.

Datta received his B.T. from the Indian Institute of Technology in Kharagpur, India, and both his M.S. and Ph.D. from the University of Illinois at Urbana-Champaign.

“Both of this year’s Morrill winners exemplify excellence in, and synergies among, all three dimensions of their profession — teaching, research and engagement,” Akridge said. “Their teaching stands as best in their fields, their research has been recognized by their peers at the highest levels, and their engagement has been recognized for its unique benefits to the community and/or faculty members' disciplines. We could not be prouder of these two faculty members – Professor Ferraro and Professor Datta truly represent the very best of our land-grant tradition.”

Ferraro and Datta will be recognized at a future awards event.