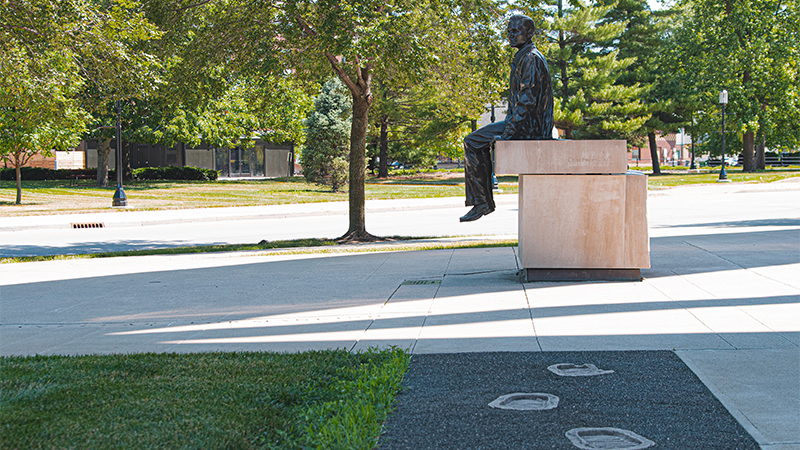 HAMMOND, Ind. — The Purdue University Board of Trustees on Friday (Aug. 6) ratified two professor positions, awarded a posthumous degree and approved resolutions of appreciation for friends of the university.

The two newly ratified professors are:

* Senay Simsek, who was named the Dean’s Chair in Food Science.

* Richard (Mark) French, who was named the 150th Anniversary Professor of Engineering Technology. 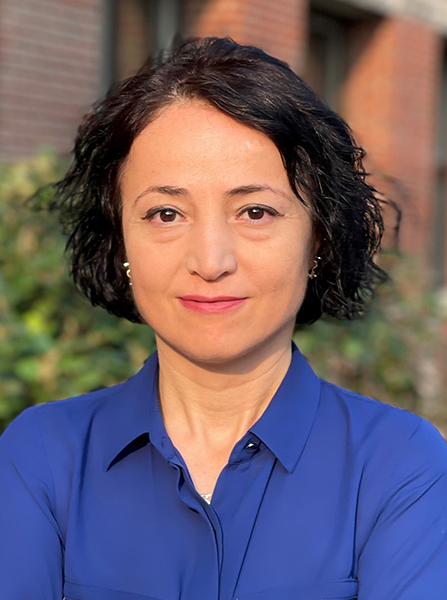 Simsek came to Purdue as a tenured full professor and department head of food science in July from North Dakota State University. She is an innovative food biochemist, recognized nationally and internationally for her contributions in cereal chemistry and carbohydrate science. Simsek’s research program includes both applied research providing support to wheat growers and end users, and basic research addressing a fundamental understanding of wheat and flour biochemistry and its role in human health and nutrition. Her work has resulted in direct, actionable solutions for improving wheat quality and safety. Simsek also is highly regarded as an inspirational teacher and she has won several national and international awards for teaching and research, including the U.S. Quality Grains Research Consortium 2020 Andersons Cereals and Oilseeds Award of Excellence, Excellence in Teaching Award from the Cereal and Grains Association, and Young Scientists Research Award from the American Association of Cereal Chemists. She has published more than 200 peer-reviewed journal articles and obtained more than $10 million in grants for her research efforts. 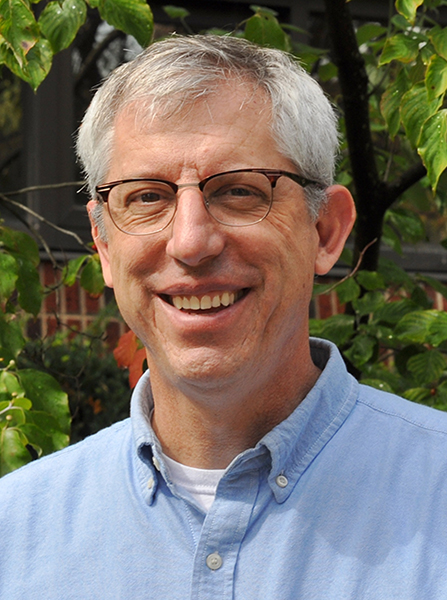 French came to Purdue in 2004 as an assistant professor in the School of Engineering Technology after a career as a civilian aerospace engineer in the U.S. Air Force and as both an engineer and manager in the auto industry. He subsequently was promoted to associate professor in 2009 and full professor in 2015. His areas of specialty are industrial support, experimental mechanics and stringed instrument design. French developed a unique guitar-making program – the STEM Guitar project – to teach technical subjects through a method both compelling and effective. The project is in its 10th year, has been shared with 800 teachers in 48 states and, through them, has reached more than 20,000 students. French also produces a popular YouTube channel called PurdueMET, with more than 400 videos (and 51,000-plus subscribers) designed to make engineering and engineering technology fun for students all over the world. French’s honors include the Salinger Award for Enhancing STEM Education from the International Technology and Engineering Educators Association, as well as the Purdue Book of Great Teachers, Purdue Teaching Academy and the Murphy Award for Outstanding Undergraduate Teaching. The 150th Anniversary Professorships recognize Purdue faculty who have shown the highest levels of achievement in the university’s teaching and learning mission.

Trustees awarded a posthumous Bachelor of Science degree in physics from IUPUI to Rutuj S. Gavankar. Deceased students who have earned at least 85% of their credit-hour requirements and satisfied most of the requirements for a major may be nominated for a posthumous degree.