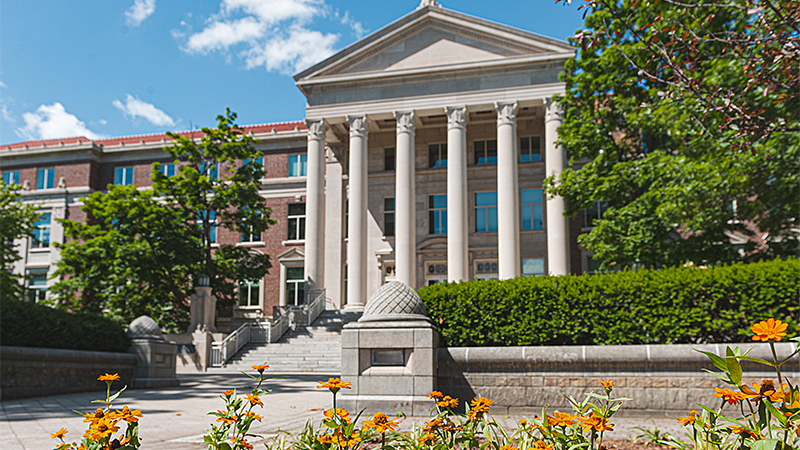 Mark Gee of Johnston, Iowa, was appointed to serve a two-year term as the board’s student trustee. Michael Berghoff, JoAnn Brouillette and Vanessa Castagna were reappointed to serve three-year terms. All appointments are effective Thursday (July 1). 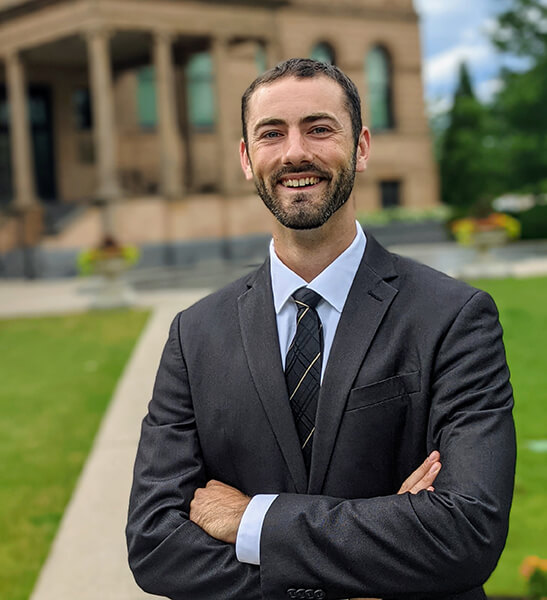 Gee created and hosted the first Honors Alumni panel, which helps undergraduates learn from the experience of successful alumni, and he has been involved with Purdue Space Day, the Purdue World Food Prize Youth Institute and the Reading is Leading program for elementary school students. As a senior, he was selected to Mortar Board. He also has sung in the Purdue All Campus Community Choir. Gee currently serves as the graduate student social chair for agricultural and biological engineering.

Before returning to graduate school at Purdue, Gee worked for two years as a research engineer for PowerPollen in Iowa and Puerto Rico. In addition, he completed internships with Corteva Agriscience in Johnston, Iowa; the International Maize and Wheat Improvement Center in Mexico; and MS Swaminathan Research Foundation in India.

The student trustee is the student representative to the Board of Trustees, serves on the board’s Academic and Student Affairs Committee and Physical Facilities Committee, and has an equal vote on all actions taken by the board.

Berghoff, of Indianapolis, was appointed to the Board of Trustees in 2009 and has served as chairman since 2015. He is a 1985 graduate of Purdue with a bachelor’s degree in industrial management. Berghoff is founder and president of Lenex Steel Corp., the largest steel fabricator in the region, which is headquartered in Indianapolis.

Brouillette, of Lafayette, Indiana, has served on the board since 2006. She is managing partner and president of Demeter LP, a privately held agricultural and commercial warehouse firm headquartered in Fowler, Indiana. Brouillette also serves as chairman of the Indiana Chamber of Commerce.

Castagna is one of three alumni trustees, having first been elected by the Purdue Alumni Association in 2013. She received a bachelor’s degree in psychology and speech communication from Purdue in 1971. Castagna is a longtime retail leader and executive, working for blue chip Fortune 50 retail companies. She also serves as member and past chairman of the Purdue University Band and Orchestras Advisory Board.

A news release from the governor’s office is available online.