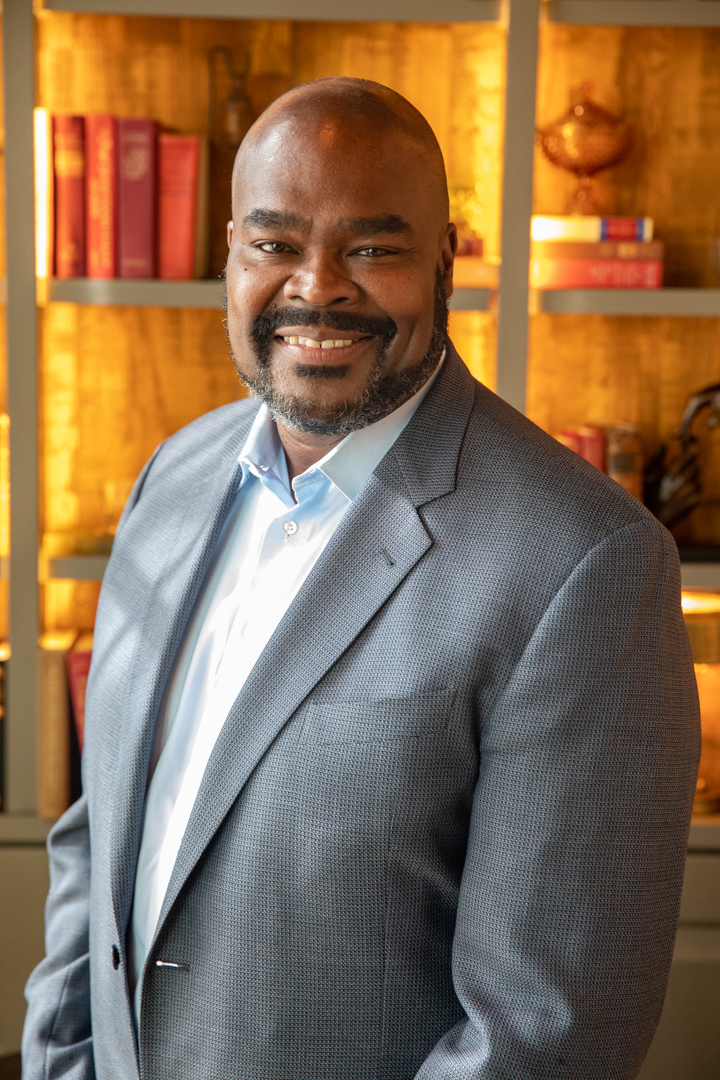 Purdue alumnus Don Thompson’s vision for service has made a difference in the lives of millions of customers and employees across the country throughout his career.

But his impact and commitment to Boilermakers continues to be one of his strongest sources of pride – reflected in his years of working to advance Purdue’s commitment to diversity.

Purdue’s Office of the Vice President for Ethics and Compliance has named Thompson as the recipient of the 2021 Dreamer Award. The Dreamer Award has been presented annually since 2004 to an individual(s) or organization within the Purdue community whose contributions embody the Rev. Martin Luther King Jr.’s vision of service to others and further the University’s commitment to diversity.

“Don has engaged consistently with Purdue since his time as a student here, working to leverage all of his personal experiences on campus as a dedicated and engaged alum for the greater good of future Boilermakers who have come after him,” said Alysa Rollock, vice president for ethics and compliance at Purdue. “His time, support and service to others have made a tremendous difference both across the country and right here on campus.

Thompson, who resides in Chicago, worked for Northrop Grumman Corp. before a 25-year career with McDonald’s Corp., where he served as president and CEO from 2012 to 2015. Thompson rose through the ranks of the company after starting as a restaurant systems engineer.

Thompson’s strong ties to Purdue started in the 1980s after Purdue's Minority Engineering Program recruited him to study engineering. Thompson earned his electrical engineering degree in 1984. Thompson, along with his wife, Liz, was involved in Purdue’s Minority Engineering Program. Thompson earned Purdue's Outstanding Electrical and Computer Engineering Award in 2006. That same year he was named an Old Master at Purdue; and in 2008, he received an honorary doctorate from Excelsior College in Albany, N.Y.

“I’m grateful to receive the 2021 Dreamer Award,” Thompson said.  “My wife, Liz, and I have been and continue to be committed to improving the Purdue experience for every person pursuing higher educational attainment and success in life, particularly students of color.  Our Purdue education has afforded us many opportunities and we want to ensure that others have those opportunities as well.  Liz and I have been intentional in our efforts to help all students, particularly Black students, access a world class Purdue education.”

The Thompsons continue to be major supporters to this day, recently creating a $1 million endowment for the College of Engineering and the Minority Engineering Program. Don has served as a member of Purdue’s Board of Trustees since 2009 and currently leads Purdue’s Equity Task Force. The Equity Task Force is charged by and reports directly to the Board of Trustees to ensure that all members of the University community have the opportunity to equitably experience everything Purdue has to offer, focusing on structural and environmental barriers to the success of students, faculty, and staff of color and specifically the experience of Black Boilermakers.

Today, Thompson is the CEO and founder of Cleveland Avenue,  a privately held venture capital firm that invests in innovative food, beverage and restaurant concepts and emerging brands. He also is active in restoring Chicago neighborhoods and helping at-risk youth.

The Thompsons’ endowment is providing renewable scholarships to help more young people access a Purdue education. The Thompsons are passionate about supporting the University’s efforts to attract more African-American students to the College of Engineering and hope their support will alleviate financial burdens of those who have dreams of pursuing a career in engineering.