Another Purdue Boilermaker may be next to the moon 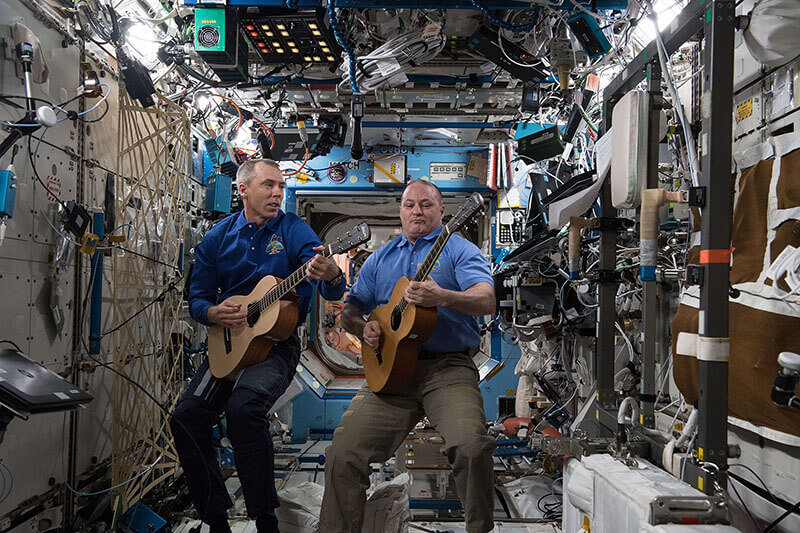 WEST LAFAYETTE, Ind. — Purdue University graduates Neil Armstrong and Eugene Cernan were the first and last humans to set foot on the moon. Now a Boilermaker will be on the team tasked with returning there. Astronaut Scott Tingle is one of the 18 members who will make up the Artemis Team, NASA announced this week.

Tingle has spent 168 days in space and performed one spacewalk. While aboard the International Space Station in May 2018, he famously hooded fellow Purdue graduate and astronaut Drew Feustel as part of bestowing an honorary doctorate, a moment streamed live to Purdue commencement ceremonies in West Lafayette.

Purdue, known as the Cradle of Astronauts, counts 25 alumni as astronauts. Loral O’Hara, a 2009 Purdue graduate, is the newest, moving from candidate to astronaut in January.

Tingle earned a Master of Science in Mechanical Engineering degree from Purdue in 1988 with a specialty in fluid mechanics and propulsion. He was one of nine astronaut candidates selected by NASA in 2009 from among more than 3,500 applicants.

He has accumulated more than 4,000 flight hours in 48 types of aircraft, including combat missions in Iraq and Afghanistan. His decorations include a Meritorious Service Medal, three Air Medals, six Navy Commendation Medals to include a Combat V, four Navy Achievement Medals and various unit commendations.

Tingle and his wife, Raynette, have three children, Amy, Sean and Eric.