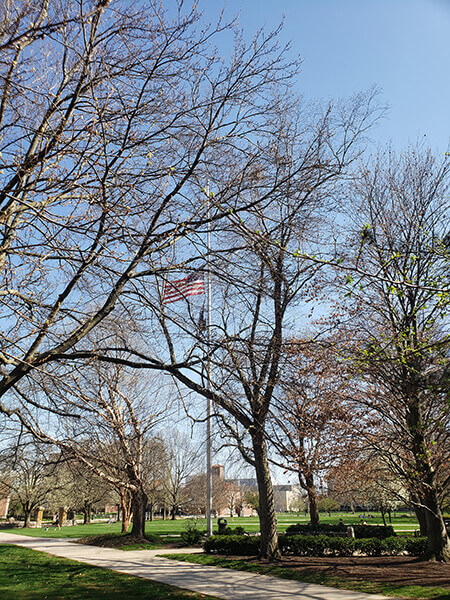 Beering served as Purdue’s president from 1983-2000, during which time the university expanded its international efforts, grew its liberal arts programs, promoted diversity, greened and beautified the campus, added 20 major buildings, and took fundraising to new levels. At the time of Beering’s retirement, his name had appeared on the diplomas of more than half of the university's living alumni. Prior to becoming Purdue’s president, Beering served as dean of the Indiana School of Medicine.

More information on the life of Steven Beering can be found here.