Do some children really hear 30 million more words than others? 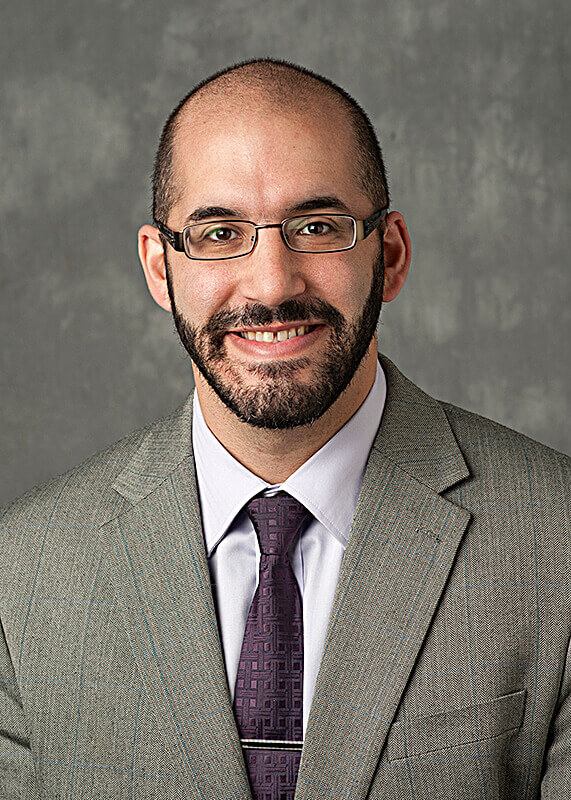 The 30 million-word gap was originally developed by researchers Betty Hart and Todd Risley and suggests that children up to age 4 from a lower socioeconomic status heard 30 million fewer words than children from a higher socioeconomic status. That gap is often cited by politicians, educators and those who work with children to indicate the need for more support for early childhood learning.

Purpura points out that children would need to hear an additional 24 words every minute for 14 hours a day for the first four years or read 96 books per day just to make up the gap.

“The number itself doesn’t matter. What parents do with their children does matter. We need to look at the barriers that prevent parents from doing more – those barriers matter,” Purpura said.

Purpura said researchers need to explore learning environments and support networks such as schools, early childhood education centers and home settings to see what can be beneficial for families and children.

“Different families do different things,” Purpura said. “We can’t tell parents to do more. It is physically impossible for families to make up a gap like that as it is unrealistic.

“Focusing on the gap actually moves the conversation from where it should be – on supporting young children’s early development. It unnecessarily stigmatizes communities and ignores individual development. It can impact not just language development and education, but also economic and workforce development.”

Families can sometimes face access issues to early childhood education, as well as access to books or reading materials and community programs that encourage reading come into play. Other external factors should also be attended to such as parental reading ability and who interacts with the child during the day.

Purpura said one way to figure out what the true gap is – if there is one – would be to conduct a large national representative study, rather than small non-representative studies as has been done in the past, which could be used to develop more specialized programs to support families, teachers and providers to help children develop their early language skills.

“There is still a lot of work to be done in understanding the word gap, its magnitude and where it is generated from. It’s important to understand how individual communities and cultures interact within families and recognize that communication happens through a multitude of methods,” Purpura said. “We do know that it’s not just about saying words into children’s ears that will support their development. It should be a quality interaction such as reading a book and readying the child for thoughtful discussion and helping them to explore their world.”

Note to Journalists: For a copy of the manuscript, please contact Matthew Oates at oatesw@purdue.edu.

Over two decades ago, the “30-million-word” gap rose to prominence after work by Hart & Risley (1995) suggested that children from families with low socioeconomic status (SES) heard fewer words than their peers from families with higher SES during their first 4 years of life. Recent research challenges the magnitude and even existence of this gap. However, due to methodological limitations, we know very little about the presence, magnitude, and settings in which there may be a word gap. Moreover, causal evidence is also limited. I highlight why it is critical for the field to have a more precise understanding of the nature of the word gap (or lack thereof) and potential avenues for better evaluating this phenomenon.