The science behind the flavors of a Thanksgiving meal 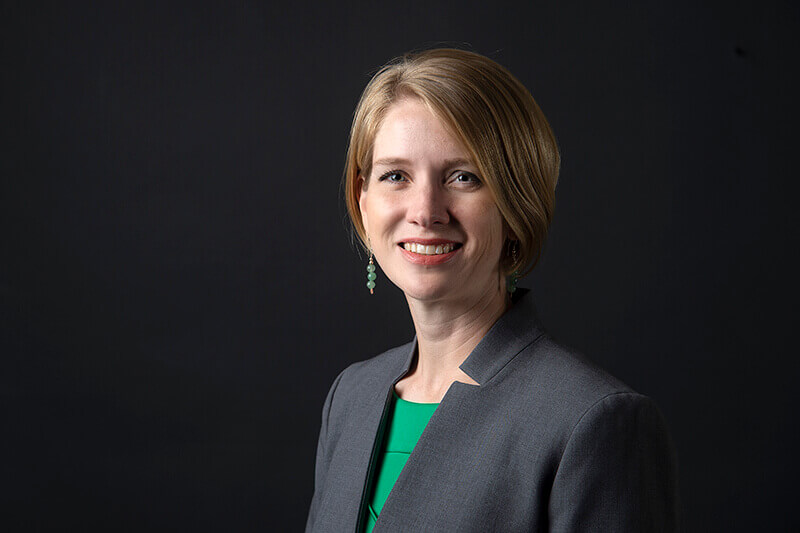 WEST LAFAYETTE, Ind. — Americans will eat millions of pounds of turkey, cranberries, potatoes, pies and other favorites for the upcoming Thanksgiving holiday.

Cordelia Running, an assistant professor in the College of Health and Human Sciences and director of the SPIT Lab at Purdue University, researches the science behind the physical and mental processes that influence the flavors of the food we eat.

*From plate to palate: The flavors of a Thanksgiving meal are the result of a combination of tastes – sweet, sour, salty, bitter and fatty – aromas and other sensations, as well as what happens during digestion as the body absorbs the calories, Running said.

“It’s all the sensations coming together, such as taste, which can be sweet, sour, salty, bitter, maybe fatty. Then you’re starting to get that aroma, too. You smell it when you walk in the room, but you experience it a little differently when it goes up the backside of your throat and into your nose. Then you also start digesting it in your mouth from the activity of the enzymes in your spit, from the mashing of your teeth, until it reaches the right consistency to swallow.”

*The flavors of nostalgia: One’s mental and emotional state also plays an important role in how he or she experiences food, Running said. The brain associates memories with certain sensations, such as the flavors of unique Thanksgiving dishes, a phenomenon that pairs how you felt at that time with that specific food, she added.

“As you grow up, you learn to feel that nostalgia for what you identify as this happy holiday season and those feelings can transfer to your perception of the food itself. Similarly, negative experiences can cause someone to learn to hate some of these foods if they don’t enjoy the holiday season.”

*Why we keep coming back for more: Though a phenomenon known as sensory specific satiety, the variety of Thanksgiving meal options makes it hard to resist coming back for seconds and thirds, Running said.

“When bitter vegetables are raw and undamaged, they don’t smell, stink or burn at all. It’s damaging the tissue that releases an enzyme that causes all those burning, stinking compounds. So, under certain circumstances, you’ll get a tingling spiciness or pungent aroma from certain vegetables.”

*Don’t get too distracted: Research shows that people eat more when they’re distracted or multitasking, Running said, which can be a recipe for disaster in a Thanksgiving setting featuring family conversations and football games on television.

“If you’re going to enjoy your Thanksgiving meal, you should probably pay some attention to it. Sitting in the corner mowing through sugar cookies while the TV’s on and everybody’s rampaging through the house doing eight things at once, and you’ve got your phone out, computer on, the tablet running and the music playing – are you really enjoying your food or are you just eating it?”

A related news release about the SPIT lab is available here.