Planetary scientist, author and aerospace consultant to discuss ‘What IF We Return to Pluto?’ 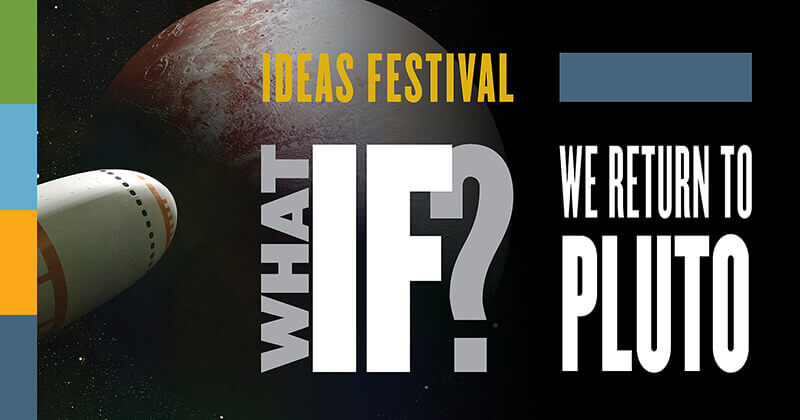 Alan Stern will present “What If We Return to Pluto?” at 6:30 p.m. Oct. 10 in Stewart Center’s Loeb Playhouse. (Purdue University graphic)


Alan Stern to speak at Purdue on Thursday (Oct. 10)

WEST LAFAYETTE, Ind. – The planetary scientist who led NASA’s New Horizons mission, which successfully explored the Pluto system and is now exploring the Kuiper Belt – the farthest exploration in the history of humankind – will speak at Purdue on Thursday (Oct. 10.)

Alan Stern will present “What If We Return to Pluto?” at 6:30 p.m. in Stewart Center’s Loeb Playhouse. The event is free but a ticket is required. 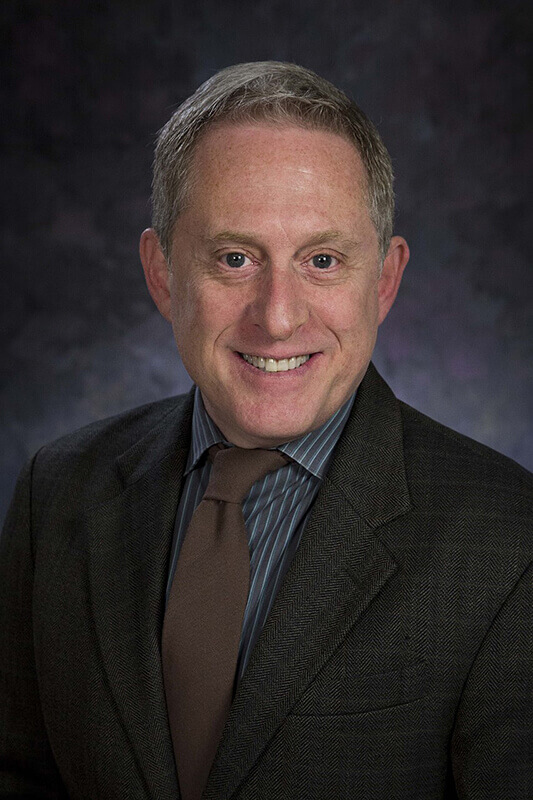 The event is part of Purdue’s Ideas Festival, the centerpiece of the university’s Giant Leaps Sesquicentennial Campaign, which is a series of events that connect world-renowned speakers and Purdue expertise in a conversation on the most critical problems facing the world. One of the Ideas Festival’s themes is “Space: Earth, Exploration, Economics.” Purdue’s celebration will conclude at Homecoming (Oct. 12) with an astronaut reunion. More information about Homecoming activities are available online.

Stern also is a space program executive, aerospace consultant and author. He has written three books, “The U.S. Space Program After Challenger,” “Pluto and Charon: Ice Worlds on the Ragged Edge of the Solar System,” and “Chasing New Horizons.”

In 2007 and 2008, Stern served as NASA’s chief of all space and Earth science programs, directing a $4.4 billion organization with 93 separate flight missions and a program of over 3,000 research grants. During his NASA tenure, a record 10 major new flight projects were started, and deep reforms of NASA’s scientific research and the education and public outreach programs were put in place. His tenure was notable for an emphasis on cost control in NASA flight missions that resulted in a 63% decrease in cost overruns.

He founded and led the Sub-orbital Applications Researchers Group of the Commercial Spaceflight Federation in 2009 and chaired it until 2013.

Since 2009, he has been an associate vice president and special assistant to the president at the Southwest Research Institute. Additionally, from 2008-12 he served on the board of directors of the Challenger Center for Space Science Education, and as the chief scientist and mission architect for Moon Express from 2010-13. From 2011-13 he was the director of the Florida Space Institute.

Stern now serves as the chief science officer of World View, a near-space ballooning company that he co-founded. In 2016 and again in 2017 he was elected to be the board chairman of the Commercial Spaceflight Federation. Stern also is the CEO of a small aerospace corporation, The Golden Spike Co., and is on the advisory board of Lowell Observatory.

His career has taken him to numerous astronomical observatories, to the South Pole, and to the upper atmosphere aboard various high-performance NASA aircraft, including F/A-18 Hornets, F-104 Starfighters, KC-135 Zero-G, and WB-57 Canberras. He has been involved as a researcher in 29 suborbital, orbital and planetary space missions, including 14 for which he was a principal investigator; and he has led the development of eight scientific instruments for NASA space missions. In 1995, he was selected as a space shuttle mission specialist finalist, and in 1996 he was a candidate for space shuttle payload specialist. In 2010, he became a suborbital payload specialist trainee, and is expected to fly several suborbital space missions aboard Virgin Galactic vehicles in 2019-2020.