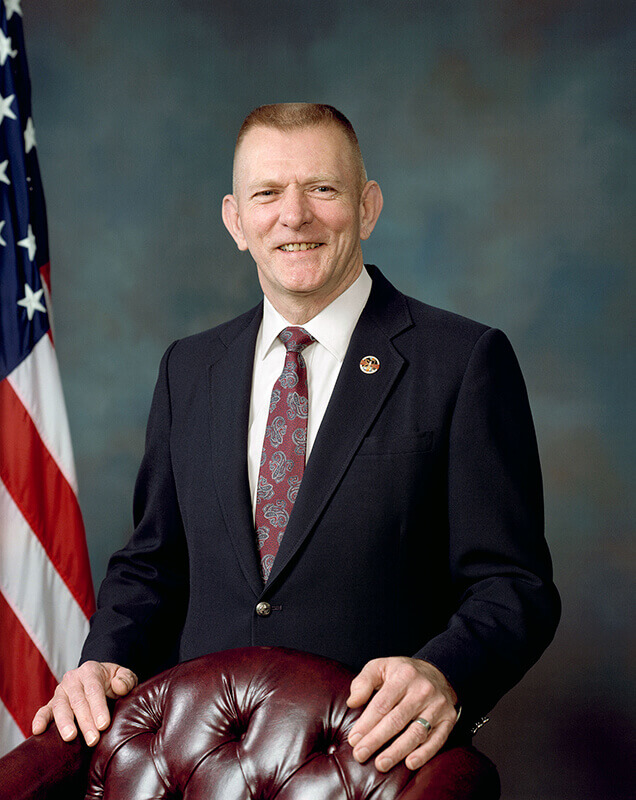 WEST LAFAYETTE, Ind. — Apollo 11 flight director Gene Kranz’s “Go or No-Go: The Untold Story of the Apollo 11 Moon Landing” at Purdue University is sold out, but an on-campus livestream will be provided and additional details are now available.

The 3 p.m. July 18 event will be livestreamed to two overflow rooms – Wetherill Laboratory of Chemistry, Room 200; and Wilmeth Active Learning Center, Room 1055. Doors will open at 2:30 p.m. No ticket is required, and seating will be first come, first served.

This additional space will provide the opportunity for more than 800 additional people to hear the talk. Kranz will discuss his role during Apollo 11’s mission and how he contributed to the giant leap of space exploration.

The events coincide with the 50th anniversary of the Apollo 11 moon landing, when on July 20, 1969, Purdue alumnus Neil Armstrong became the first person to set foot on the moon. His giant leap is the theme for Purdue’s Giant Leaps Sesquicentennial Campaign. Purdue is celebrating both with Apollo 11 activities from July 18-20, and the 150th anniversary celebration will conclude with an astronaut reunion during homecoming in October. A schedule of the Apollo 11 activities is available online.

Kranz spent 37 years at NASA. After graduating with a Bachelor of Science in aeronautical engineering from Parks College of St. Louis University, he was commissioned in the U.S. Air Force, where he flew high-performance jet fighter aircraft including the F-80, F-86 and F-100. In 1960, he started working on the NASA Task Group as an assistant flight director for Project Mercury. He assumed the same role on the Project Gemini missions.

Kranz then was selected as division chief for Flight Control in 1968, which led to his being flight director on the Apollo 11 lunar landing, and then taking over the leadership of the Apollo 13 “Tiger Team.” For his role in safely landing Apollo 13 – the third moon landing attempt, and the one that produced the famous, “Houston, we’ve had a problem,” line – Kranz received the Presidential Medal of Freedom in 1970 from President Richard Nixon. Since retirement, Kranz has written a New York Times best-selling memoir on his experiences with the space program titled “Failure is Not an Option: Mission Control from Mercury to Apollo 13 and Beyond.”

Note to Journalists: No video or audio recordings permitted. Photographs may be taken the first five minutes of Kranz’s presentation. Any reporters who are interested in attending the event in-person should contact Amy Patterson Neubert, 765-494-9723, apatterson@purdue.edu. No public livestream will be available.