WEST LAFAYETTE, Ind. — The Purdue University Board of Trustees on Friday (Aug. 2) ratified six named faculty positions, approved the naming of a study abroad program and two campus facilities, and issued a resolution of appreciation for friends of the university. 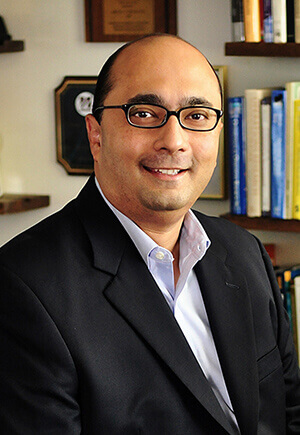 Deshmukh, a 1993 Purdue graduate, joined the College of Engineering faculty in 2011 as the James J. Solberg Head of the School of Industrial Engineering. He is a renowned researcher and student mentor, with expertise in distributed decision-making, mechanism design and health care policy, and several landmark publications in the area of complex systems. He also co-leads the Systems Collaboratory, which integrates multidisciplinary teaching and research to enable the convergence of knowledge in problem solving. Before his Purdue appointment, Deshmukh served for three years in the National Science Foundation as a program director in the Engineering Directorate and the Office of Cyberinfrastructure. 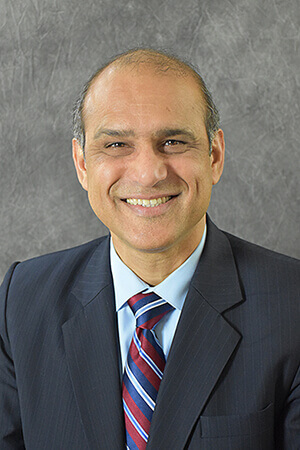 Hastak, who earned a Ph.D. in civil engineering from Purdue in 1994, is a world-renowned expert in construction engineering and management. An internationally recognized educator and researcher, he has given more than 40 keynotes and invited lectures worldwide, has authored over 200 publications and reports in his area of expertise, and co-authored and edited three widely used books. He has worked on numerous projects sponsored by the Construction Industry Institute, the National Science Foundation, multiple state departments of Transportation and various city agencies. He is the founding chair of the Global Leadership Forum for Construction Engineering and Management programs and a fellow of the American Council on Education (2013-14). He has held leadership roles in many prominent industry organizations, including the American Association of Cost Engineers, the National Consortium of Housing Research Centers and the American Society of Civil Engineers. 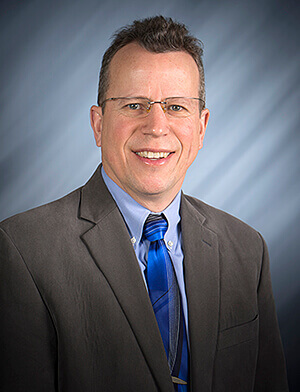 Groll joined the Purdue engineering faculty as an assistant professor in 1994 and was named head of the School of Mechanical Engineering in May 2019 after a nationwide search. His research interests include fundamental thermal sciences as applied to advanced energy conversion systems, components, and their working fluids. Groll has created two living lab research homes: the ReNEWW House, sponsored by Whirlpool and retrofitted with renewable technologies to be net-zero energy, water and waste; and the DC Nano-Grid House, sponsored by the Center for High Performance Buildings, which focused on converting an AC-powered home to DC power. A highly decorated scholar, including five teaching/mentoring awards, his recent honors include a 2018 induction into the Purdue University Cooperative Education Hall of Fame, the 2018 J&E Hall International Gold Medal of Refrigeration and the 2017 Peter Ritter von Rittinger International Heat Pump Award. 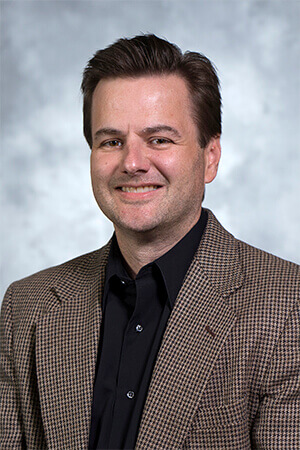 Tobias, professor and head of the Department of Economics and senior associate dean in the Krannert School of Management, is a world-renowned Bayesian econometrician with 42 peer-reviewed publications and a popular and influential graduate textbook. He has served as an associate editor for some of the top journals in econometrics and statistics, including the Journal of Business and Economic Statistics, the Journal of Applied Econometrics and the Journal of the American Statistical Association. In November 2018, he was elected chair of the section on economics, finance and business of the International Society for Bayesian Analysis. 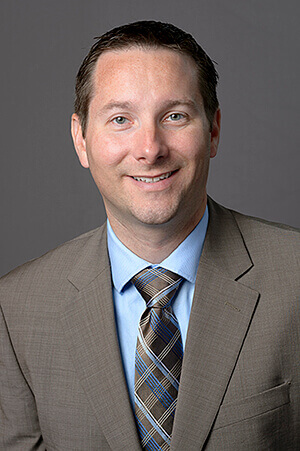 Mumford, who has served as the director of PURCE since 2018, joined the Purdue faculty in 2007. His research is focused on economic policy evaluation in the areas of taxation, education, labor market regulation and national wealth accounting. He has more than a dozen publications in top research journals, including the American Economic Review, the Review of Economics and Statistics and the Journal of Econometrics. A noted student mentor, he has served as the primary dissertation advisor for 13 doctoral students and on the dissertation committee for an additional 19, a substantial number of whom have gone on to notable positions at various respected institutions. 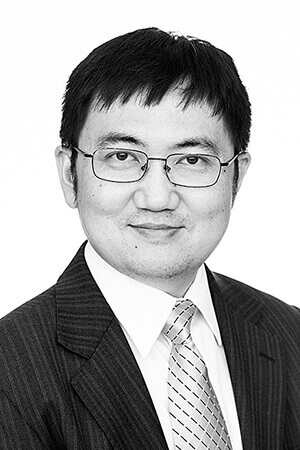 Chen, who holds a joint professorship in both physics and astronomy and electrical and computer engineering, also serves as the director of the Purdue Quantum Science and Engineering Institute in Discovery Park. His research centers on quantum matter and devices and spans experimental condensed matter physics; experimental atomic, molecular and optical physics; and nanoscience and nanotechnology. Since joining the Purdue faculty in 2007, he has received a number of recognitions for his work, including being named a 2016 fellow of the American Physical Society, the 2009 IBM Faculty Award and the 2009 NSF CAREER Award.

In other action, trustees approved a three-year extension to director of intercollegiate athletics Mike Bobinski’s contract.

The board further approved the naming of the Nancy H. Handel Study Abroad Program in the Krannert School of Management, the Kozuch Football Performance Complex and the building for the Richard T. Doermer School of Business on the Purdue Fort Wayne campus.