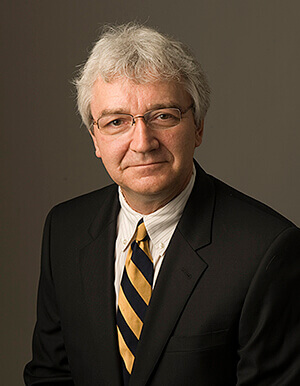 WEST LAFAYETTE, Ind. — The Purdue University Board of Trustees on Friday (Feb. 8) approved several actions, including the ratification of four faculty positions, the creation of two new master’s degree programs, changes to the titles of two graduate programs, the purchase of a property adjacent to campus and a resolution of appreciation for friends of the university.

Details of the actions include: 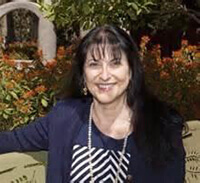 Stryker is an award-winning, internationally renowned scholar in the fields of sociology of law, political sociology and comparative and historical sociology, with emphasis on voting rights, equal employment opportunity, fair housing and global human rights. She received a Jean Monnet Fellowship in 2001, a Guggenheim Fellowship in 2008 and a Center for Advanced Study in Behavioral Sciences Fellowship at Stanford University in 2016, three of the most prestigious awards for social science scholars. Her work is regularly published in her field’s top peer-reviewed journals. 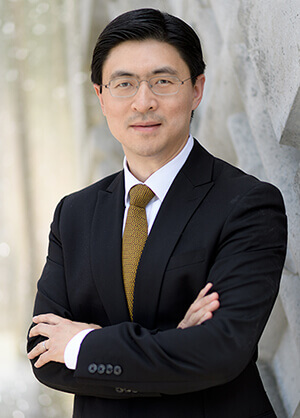 Chiang is the John A. Edwardson Dean of the College of Engineering, which he has been leading toward its goal of reaching the pinnacle of excellence at scale since joining Purdue in July 2017. His research in networks has been cited 22,000 times and received the Alan T. Waterman Award, IEEE Tomiyasu Award and Guggenheim Fellowship. His online courses and textbooks have reached 400,000 people. The holder of 21 patents, he co-founded three startup companies in edge computing and artificial intelligence, and is the only academic member on the board of the global Industrial Internet Consortium. 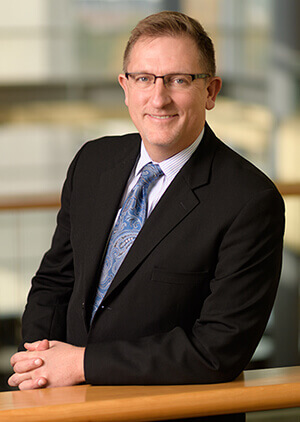 *The board also ratified David Hummels as the Dr. Samuel R. Allen Dean of the Krannert School of Management, the result of a generous $5 million gift  from Samuel Allen, chairman and chief executive officer of Deere & Co., and a 1975 Purdue graduate in industrial management. In addition to the named deanship, Allen’s gift will also provide resources for strategic initiatives within the school.

* Following trustees approval, two new master’s programs are available to students on two of Purdue’s regional campuses. In Fort Wayne, the new Speech Language Pathology master’s program is the first graduate program to be offered by the Department of Communication Sciences and Disorders in the campus’ College of Arts and Sciences. Following board approval, the program awaits approval from the Indiana Commission for Higher Education and accreditation from the American Speech-Language-Hearing Association and the Indiana Department of Education.

* The board also authorized the purchase of University Church from the Purdue Research Foundation, which aligns with the Giant Leaps Master Plan. Located at 320 North St., near the Purdue Memorial Union, the space is currently home to the Anvil, a student-run co-working space, and the Korean Software (K-SW) Square project, a collaboration between Purdue’s Department of Computer and Information Technology, the Purdue Foundry and the South Korean Institute for Information and Communications Technology Promotion.