Hero of the Hudson Capt. ‘Sully’ Sullenberger to speak at Purdue

Are you attending the Hero of the Hudson 'Sully' talk? Here is what you need to know.

Sullenberger is the captain who safely landed a commercial airliner on the Hudson River in New York City in January 2009 and saved the lives of 155 passengers and crew.

The talk, which is free and open to the public, will begin at 6:30 p.m. in Elliott Hall of Music. Doors open at 5:45 p.m. and security will check all bags. This Giant Leaps Series event is one of many celebrating Purdue’s Sesquicentennial, 150 Years of Giant Leaps. The yearlong celebration is highlighting Purdue’s remarkable history of giant leaps, while focusing on what giant leaps Purdue can take to address the world’s problems. A Footprints video featuring Sullenberger is online. 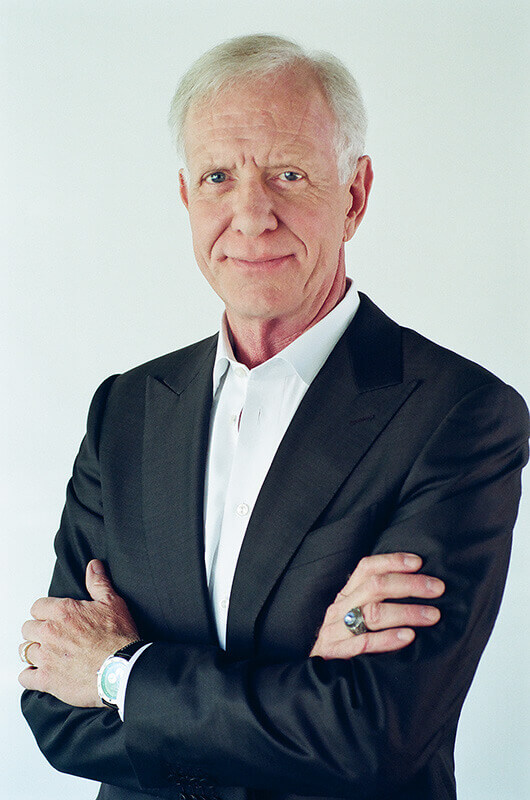 Sullenberger, a speaker, author and safety advocate, holds a master's degree in industrial psychology from Purdue. In his book, "Highest Duty: My Search for What Really Matters," he wrote that his study at Purdue prepared him well for the challenges he would face.

In 2009, just after takeoff from LaGuardia Airport in New York City, a flock of Canada geese took out both engines on Sullenberger’s US Airways airliner. Sullenberger told his passengers to brace for impact, and he and First Officer Jeff Skiles then set the plane down safely on the Hudson River. With the Manhattan skyline as a backdrop, he stayed on board until the passengers and crew were safely off the plane. The incident became known as the "Miracle on the Hudson."

“Highest Duty” also inspired a Hollywood movie about his life. The 2016 film “Sully” was directed by Clint Eastwood, and Tom Hanks played Sullenberger.

Sullenberger had the education and background to be prepared. A native of Denison, Texas, who learned to fly as a teenager, he received his undergraduate degree from the U.S. Air Force Academy in 1973. He earned the Outstanding Cadet in Airmanship award there. Within weeks he was at Purdue taking summer classes to complete his master's work. He also received a master's degree in public administration from the University of Northern Colorado.

Sullenberger served as a fighter pilot for the U.S. Air Force from 1975-80 and became a flight leader and training officer. Afterward, he joined Pacific Southwest Airlines, which later became US Airways, as a pilot. He has more than 40 years of flying experience and has served in various safety and investigative capacities in the airline industry. As a safety advocate expert, he currently serves on the U.S. Department of Transportation’s Advisory Committee for Automation in Transportation.

In 2010, Sullenberger became the second person to receive the university’s Neil A. Armstrong Medal of Excellence, and received the Distinguished Alumnus Award from the College of Liberal Arts. He also has received a Purdue honorary doctorate and spoke at a spring 2011 commencement ceremony.

Note to Journalists: No video or audio recordings permitted. Photos can be taken the first three minutes.