WEST LAFAYETTE, Ind. — Caleigh Roleck and Chrishan Fernando, students in the Purdue Honors College and College of Science, each earned a 2018-19 Astronaut Scholarship.

It marks the first time since the program began in 1984 that two Purdue scholars earned selections for the same academic year. This prestigious scholarship is available to undergraduate STEM students who exhibit initiative, creativity and academic excellence.

“Caleigh and Chrishan are the embodiments of students who make the most of their undergraduate education by taking advantage of what Purdue offers them beyond classwork,” said Rosanne Altstatt, assistant dean for Purdue’s National and International Scholarships Office. “Each of them is steeped in undergraduate, scientific research while bringing creativity and an innovative spirit to their many pursuits. Purdue students received not one but two Astronaut Scholarships this year, which demonstrates a national recognition of an excellent education for undergraduate STEM students.”

Roleck and Fernando, along with 48 additional Astronaut Scholars from around the United States, were welcomed to the program at the 2018 Innovators Gala on Aug. 25 in Washington, D.C. The gala included remarks from Gemini and Apollo Astronaut David Scott and Under Secretary of Defense for Research and Engineering Michael D. Griffin. Additionally, the 2018 Neil Armstrong Award of Excellence, provided in part through a partnership with the Purdue Research Foundation, was presented during the event. 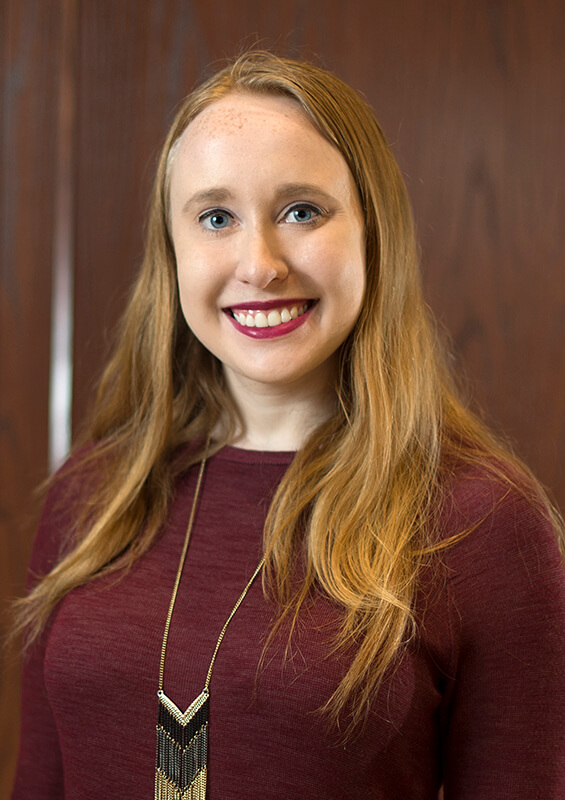 Roleck is a two-time Astronaut Scholar, having earned this distinction in 2017 as well. She is studying biochemistry and pursuing a minor in statistics and biotechnology. She aspires to have a career that will involve conducting research that can be applied to solve national and global problems. Her academic interests include the investigation of biofuel production, biosensing, biomanufacturing and combating antibiotic resistance. Roleck is a researcher at the Gelvin laboratory in Purdue's Department of Biological Sciences.

“The Astronaut Scholarship Foundation is devoted to preparing their scholars to having their maximum career potential,” said Roleck. “They help us work on how we present our research and professional presence. We also have mentors that we first meet at the Gala, but then we work with them throughout the year.”

The Naperville, Ill. native is the President of Purdue Students for Responsible Science and Engineering, a group that “seeks to ensure social and ethical responsibility in science and technology.” Roleck also serves as the Director of Science for Purdue Biomakers, Purdue University’s International Genetically Engineered Machine (iGEM) competition team. She has participated in the iGEM competition with Purdue Biomakers each year since 2016, and was the project manager for iGEM's synthetic biology research project in 2017. 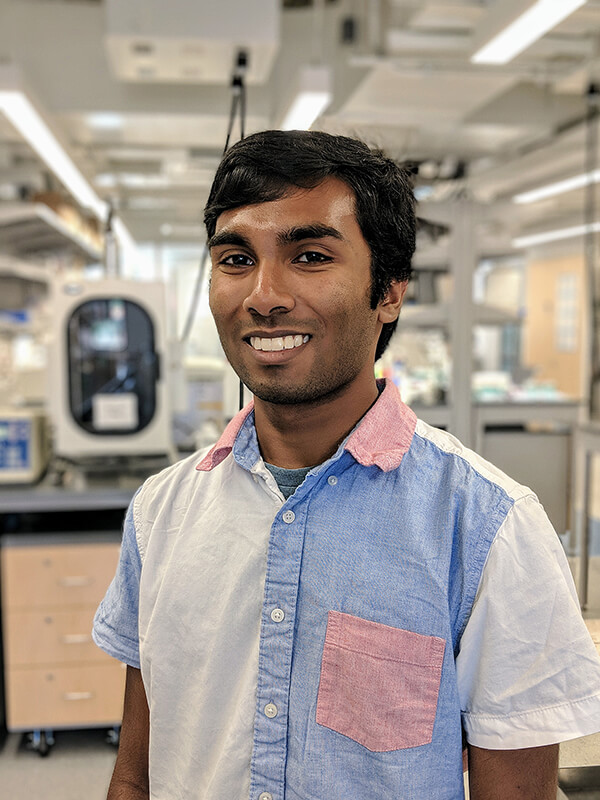 Fernando is pursuing a degree in biochemistry and dual minors in economics and mathematics. He plans to pursue a Ph.D. in molecular sciences and then to go on to a career in research and teaching. Since starting his academic career at Purdue, Fernando has worked as an undergraduate research assistant with Elizabeth Tran’s labs at Purdue, a summer research student at the University of Tennessee and a research assistant at Eli Lilly and Company.

To earn an Astronaut Scholarship, a student must be nominated by a University-wide Purdue committee and apply through the National and International Scholarships Office, housed in Purdue Honors College. Informational sessions for sophomore and junior applicants will be held later this month.