Research funding at Purdue highest ever 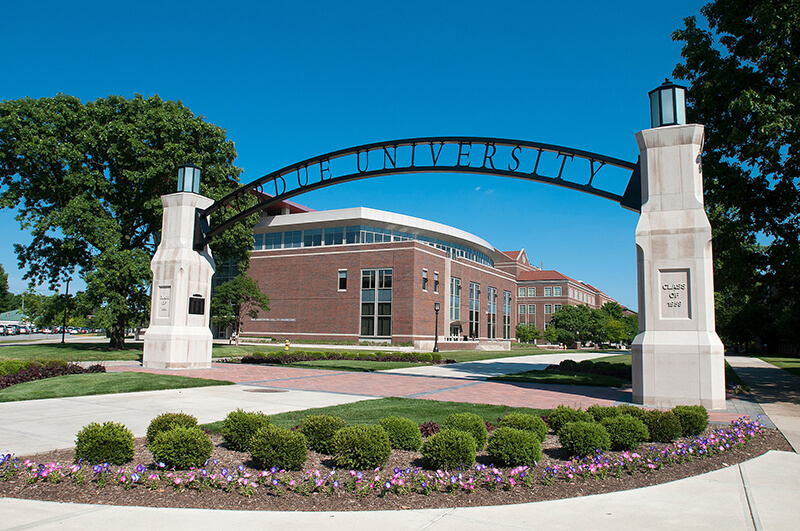 Suresh Garimella, executive vice president for research and partnerships, and Purdue's Goodson Distinguished Professor of Mechanical Engineering, said that the talent of Purdue researchers and the availability of advanced facilities at the university enable world-changing research.

"I congratulate our faculty members, professional staff, and students for achieving the highest sponsored research funding ever at Purdue," he said. "This was also the broadest portfolio of funders for the university, which reflects how much the reputation of the research here has spread."

• $6.7 million (of a multi-year $27 million grant) from the Semiconductor Research Corp. to fund a new national center to develop brain-inspired computing for intelligent autonomous systems such as drones and personal robots capable of operating without human intervention.

• $5 million over five years from the Bill & Melinda Gates Foundation to develop stronger, more versatile varieties of sorghum that have the potential to reach millions of African farmers.

• $3.5 million (of a $20 million multi-year grant) from the National Science Foundation to develop new technologies to produce fuels from U.S. shale-gas deposits that could inject $20 billion annually into the economy.

• $7.3 million from the Universidad Nacional de San Agustin (UNSA) in Peru to launch the Arequipa Nexus Institute for Food, Water, Energy, and the Environment.

• $2.2 million from the National Institutes of Health's National Center for Complementary and Integrative Health to investigate the development of the musculoskeletal system with an eye toward repairing damaged limbs.

Note to Journalists: An overall release on Purdue University’s record year in research and partnerships, and in donations, is available here.