WEST LAFAYETTE, Ind. – Four Purdue University researchers have received a total of  $105,000 from the Trask Innovation Fund to further develop their technologies, which range from detecting minute cracks in infrastructure to creating cool pads for hogs.

Trask Innovation Fund makes awards twice a year to assist faculty and staff on their developments that are commercialized through the Purdue Office of Technology Commercialization. The Purdue Research Foundation-managed fund is an endowed development fund designed to support short-term research and development projects that can enhance the commercial value of Purdue intellectual property.

Here are the latest funding recipients: 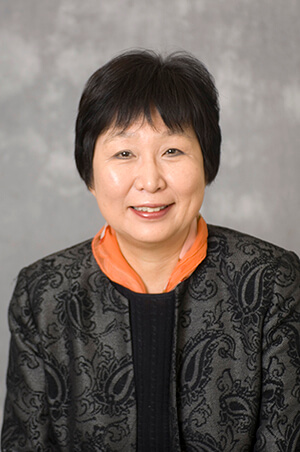 * Mohammad Jahanshahi, assistant professor in the Lyles School of Civil Engineering, received $40,835 for a technology called CRAQ, which stands for Crack Recognition and Quantification software. The technology detects cracks in steel components for nuclear power plants and numerous other infrastructures, including sewer pipelines, roads, bridges, wind turbines and dams. The system assists the periodic inspections in the nuclear power plant that ensure safe operations.

A news release and video have additional information about Jahanshahi's innovation.

* Linda Wang, the Maxine Spencer Nichols Professor of Chemical Engineering, received $25,000 for “New Technologies for Converting Polyolefin Plastic Waste into Pristine Polymers or Clean Fuels." The technology converts plastic waste into clean fuel or other useful products. The conversion would reduce the waste stock in the United States while also increasing the recycling industry's economic impact.

* You-Yeon Won, professor of chemical engineering, received $20,000 for “Development of Radiation-Controlled Chemotherapeutic Release Formulations for Intratumoral Chemo-Radio Combination Therapy for Locally Advanced Tumors." He has developed a radiation-controlled drug-release formulation that improves the treatment of locally advanced tumors more effectively for some of the 60,000 people diagnosed with head and neck cancer a year in the United States. The formulation allows toxicity and side effects associated with radiation from chemotherapy to be minimized by co-encapsulating the drug within protective capsules and injecting the solution into the patient's tumor before receiving normal radiotherapy.

* Robert Stwalley, assistant professor of agricultural and biological engineering, received $20,000 for “Hog Cooling Panel Control Package Upgrade." The technology, which is a cooling pad for sows, uses aluminum tread plates on top of copper pipes that circulate water. The cooling pad reduces body temperature, which is important for sows with large litters, as higher body temperatures will decrease the amount of milk production.

A news release has additional information on Stwalley's technology. 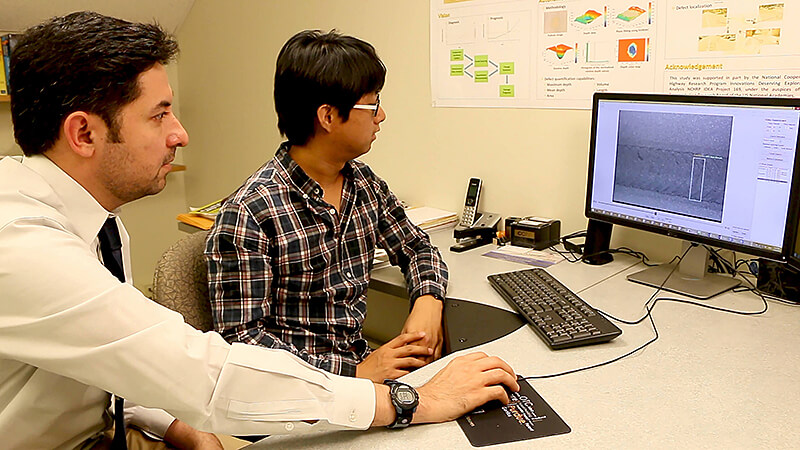 The funds are awarded under the advisement of an advisory council consisting of representatives from Purdue University's Office of the Vice President for Research and Partnerships, Purdue faculty, Purdue Research Foundation, and the local business community.

The fall Trask Innovation Fund proposal submissions are due Sept. 28. Information on submissions is available here.