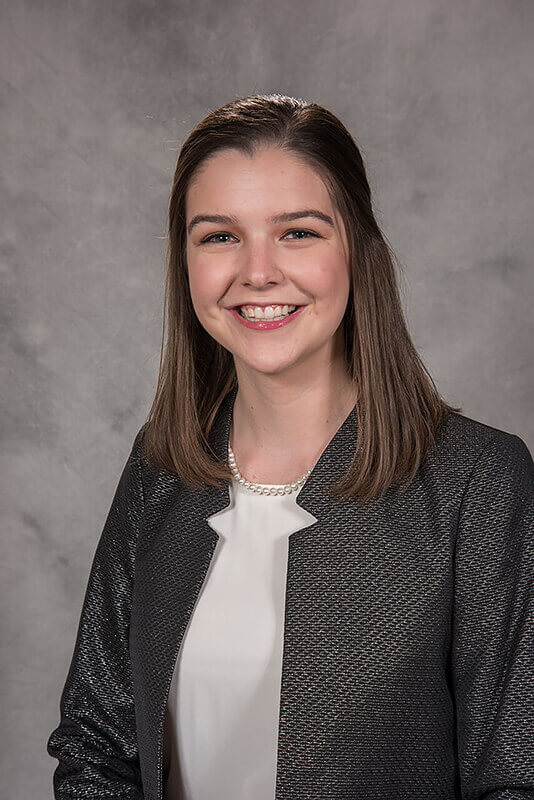 WEST LAFAYETTE, Ind. — Purdue University will honor some of its highest academic-achieving graduating seniors May 11-13 during commencement ceremonies.

Lee, of Indianapolis, who majored in economics and political science and is in the Honors College, has been awarded the 2018 Flora Roberts Award. This award is presented annually to an outstanding senior woman for her scholarship, leadership, character and service to the university community. The award is made possible through a bequest from Flora Roberts, a member of the Purdue class of 1887. The recipient receives a $2,000 award, a medallion and her name inscribed on the award marker on Purdue Mall. 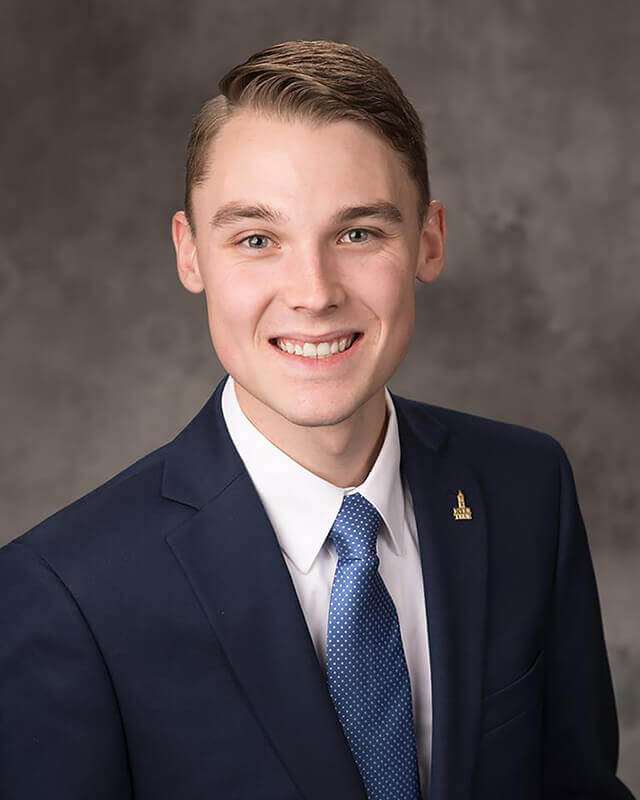 Romary, of New Haven, who majored in biomedical engineering, has been awarded the 2018 G.A. Ross Award. This award is presented annually to an outstanding senior man who has demonstrated high standards of academic achievement, outstanding leadership, strength of character and has made a contribution to Purdue. The award is made possible through a gift from G.A. Ross, a 1916 Purdue graduate. The recipient receives a $2,000 award, medallion and his name inscribed on the award marker on the Purdue Mall.

Lee and Romary, along with the following student award recipients, will be recognized at the May 2018 commencement ceremonies.

The France A. Córdova Award for Leadership in Action was awarded to Kayla Klemmensen, of Avon, Indiana, who majored in speech, language and hearing sciences in the College of Health and Human Sciences, and Alexandra Abney, of Bargersville, who majored in agribusiness and agricultural communication. This award honors graduating students who have demonstrated exceptional leadership during their time at Purdue. The students must have held successful leadership roles, working in partnership with staff and faculty to move the university forward, while maintaining a minimum 3.0 grade point average. The award winners receive a certificate, a cash award and their name inscribed on a plaque.

The Martin C. Jischke Outstanding International Student of the Year Award was awarded to Nabilah Hamdian Binti Che Sammudin, of Cyberjaya, Malaysia, who majored in cell, molecular and developmental biology and psychological sciences in the College of Science and College of Health and Human Sciences. Established by President Emeritus Martin C. Jischke, this award honors an international Purdue student who has attained a minimum 3.0 grade point average, demonstrated leadership qualities, achieved academic accomplishments through further research, publications or presentations and participated in service projects. The recipient receives a cash award along with their name inscribed on a plaque in Schleman Hall.

The Louis Sudler Prize in the Arts was awarded to Rebecca S. Salo, of Champaign, Illinois, who majored in electrical engineering in the College of Engineering and is in the Honors College, and Lydia C. Swedberg, of Meredith, New Hampshire, who completed the industrial design professional program in the College of Liberal Arts. The prize is awarded to outstanding seniors who have demonstrated excellence and the highest standards of proficiency in the visual or performing arts. This award is endowed by the late Louis Sudler, a Chicago businessman and supporter of the arts. The recipients receive $1,000 and a certificate.

McGaughey, a 1939 Purdue graduate, established the awards to honor students for leadership potential. To be eligible for these awards, students must have completed a minimum of two years of full-time study at Purdue and achieved at least a 3.0 graduation index. Recipients are selected on the basis of their contributions to Purdue and the community. Each honoree receives $3,345 as an acknowledgement of their superior leadership abilities, scholarship and appreciation of basic American values.

This scholarship was reinstituted in 1999 after Doreen Buranich Simmons, a 1971 Purdue graduate, committed to see the scholarship return to Purdue after learning of its demise in the 1970s. Her gift became a catalyst for Joan Russell Dudding to honor the university and Amelia Earhart by funding the scholarship on an ongoing basis. The Amelia Earhart scholarship is awarded to a junior or senior with a minimum 3.2 grade point average who demonstrates leadership, determination, ability and the potential in academic and/or community activities.