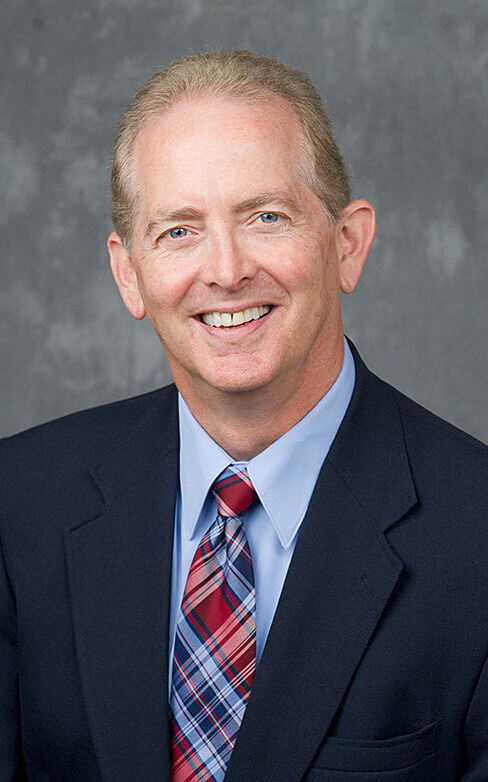 Santerre, a professor of food toxicology, will advise the Executive Office of the President on policies related to biotechnology, agriculture, rural prosperity and food safety.

“Dr. Santerre has a distinguished track record in all three of our land-grant missions of discovery, learning, engagement focused on ensuring the safety of our food supply. We are proud to see that Dr. Santerre will be an adviser to our nation’s leaders on food safety and other important agricultural issues so they have the best scientific insights to make policy decisions,” said Jay Akridge, provost and executive vice president for academic affairs and diversity.

According to an OSTP statement, Santerre along with other policy councils, will help develop administration policies in these areas of specialization that reflect the president’s key priorities of national security, economic prosperity for all Americans, and reducing overly burdensome regulations. He will also help coordinate interagency work, primarily through the National Science and Technology Council, to ensure that federal efforts related to biotechnology and agriculture are well coordinated, not duplicative, and tap into the right expertise from across the federal research and development enterprise.

Santerre’s previous engagement efforts have helped policymakers, regulators, agriculture industry representatives, health-care professionals and consumers better understand genetically-enhanced foods. On these topics, he has delivered more than 215 technical presentations nationally and internationally on food biotechnology and food safety. He continues to work closely with policymakers and regulators to bring science into the decision-making process, and he is a noted media source who has participated in more than 300 interviews.

“I am honored to serve in this role, as I believe that using scientific evidence to inform policy can be a way for scientists to engage and best serve the public,” Santerre said.

Prior to joining OSTP, Santerre served as interim head of the School of Health Sciences in 2013 and 2017-18. In 2014-15, he was selected as a National Academy of Sciences, Jefferson Science Fellow, and was hosted by the U.S. Department of State in the Bureau of Intelligence and Research as an intelligence analyst. In 2014-17, he was appointed to the Food and Drug Administration, Center for Food Safety and Applied Nutrition’s Food Advisory Committee. In 2010-11, he served as an American Association for the Advancement of Science (AAAS) Science & Policy Technology Fellow and was sponsored by the U.S. Department of Agriculture, Food Safety Inspection Service, Office of Public Health Science, and Risk Assessment Division, where he developed and has helped implement a vision for identifying, measuring, and responding to emerging chemical contaminants in meat and poultry products. He serves or has served as a food safety expert for the Food and Agriculture Organization, the International Life Sciences Institute of North America and the International Food Information Council.

In 1976, Congress established the White House Office of Science and Technology Policy (OSTP) to provide the President and others within the Executive Office of the President with advice on the scientific, engineering, and technological aspects of the economy, national security, homeland security, health, foreign relations, the environment, and the technological recovery and use of resources, among other topics.

OSTP also leads interagency science and technology policy coordination efforts, assists the Office of Management and Budget with an annual review and analysis of federal research and development in budgets, and serves as a source of scientific and technological analysis and judgment for the president with respect to major policies, plans, and programs of the federal government.