Two associate professors have received Trailblazer Awards for midcareer excellence and impact in research and scholarship.

Award recipients for 2022 are: 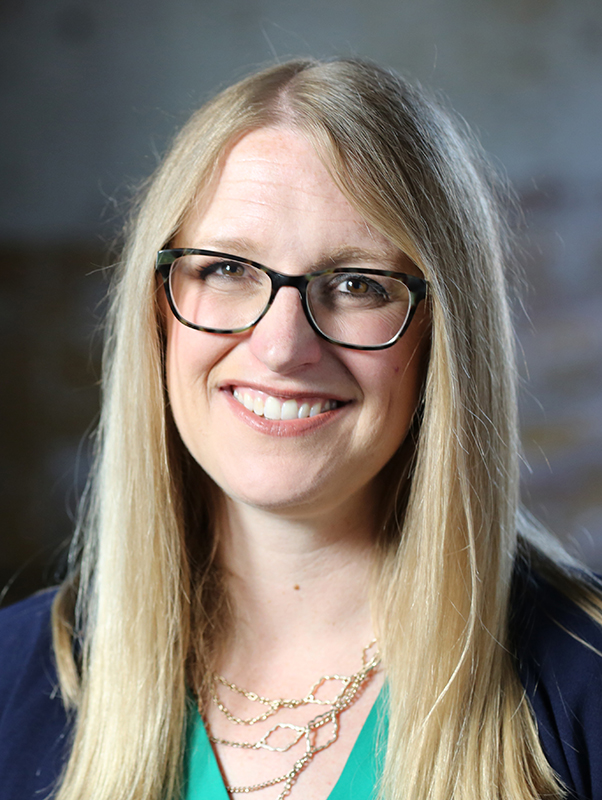 Her first book, “Showbiz Politics: Hollywood in American Political Life,” examines the institutionalization of Hollywood styles and structures in American politics from the 1920s through the 1970s. She is currently working on a new book project that examines the rise of cable and the influence of 24-hour news on American political life from the 1970s through the 1990s.  In addition, Cramer Brownell is a senior editor of Made By History (MBH), a historical section of the Washington Post she co-founded in 2017. MBH features the work of prominent historians, including Cramer Brownell, who offer analysis and insight into problems of the day. 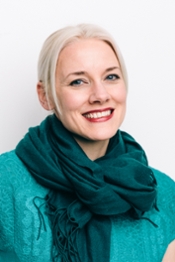 Eicher-Miller’s research is focused on food insecurity. She has documented immediate and chronic adverse dietary and health outcomes associated with food insecurity among diverse populations. Her work to evaluate and create evidence-based interventions, programs and policies has reduced food insecurity and improved access to resources, enhancing health. Eicher-Miller has received numerous awards for her research. Among them is the American Society for Nutrition (ASN) 2019 Mead Johnson Award, a prestigious national award and the only major ASN award for a young investigator over all areas of nutrition.<

Eicher-Miller received her BA from Bluffton University and her MS and PhD in nutrition science from Purdue. Read more about Eicher-Miller here.

The Purdue University Trailblazer Award is an annual award for midcareer faculty in the College of Education, College of Liberal Arts, College of Health and Human Sciences, and the Purdue University Libraries and School of Information Studies whose recent research, scholarship or creative work has made a significant impact in the disciplines of humanities, social sciences, and information sciences. The nominee’s work should be pioneering and innovative.

Cramer Brownell and Eicher-Miller will be honored at the Faculty Awards Convocation in May, and each will receive a monetary prize of $2,000.