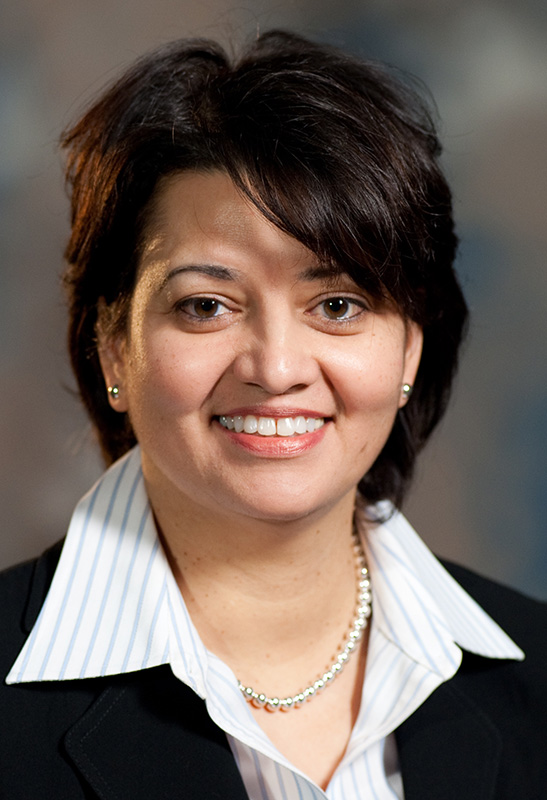 In her new role, Thomas will report to John Gates, vice provost for diversity and inclusion, and will focus on maximizing the potential of all members of the Purdue community. She will provide administrative oversight for the implementation of the Board of Trustees Equity Task Force recommendations for Black and other underrepresented students.

“Under Renee’s leadership, the BCC has become a nationally recognized center that is considered one of the best collegiate cultural centers in the country,” Gates says. “We are fortunate to now have her skills, passion and talent leading our broader diversity and inclusion initiatives.”

Thomas started at the BCC in 1990 and became director in 1995. Throughout her 30-year career, she has been instrumental in providing vision and spearheading fundraising efforts for the current BCC building, developing the annual Cultural Arts Series and the curriculum-based programming for the BCC's Performing Arts Ensembles program, including a yearly educational research tour.

“I look forward to providing leadership for this profoundly critical role that is charged with enacting transformative and lasting changes at Purdue with a particular focus on our Black Boilermakers,” Thomas says.

Thomas earned her bachelor's degree from the College of New Jersey and master's degree in college student personnel from Ohio University.

William “Bill” Caise, assistant director of the Black Cultural Center, has been named interim director, and a national search for a permanent director is expected to commence in January.