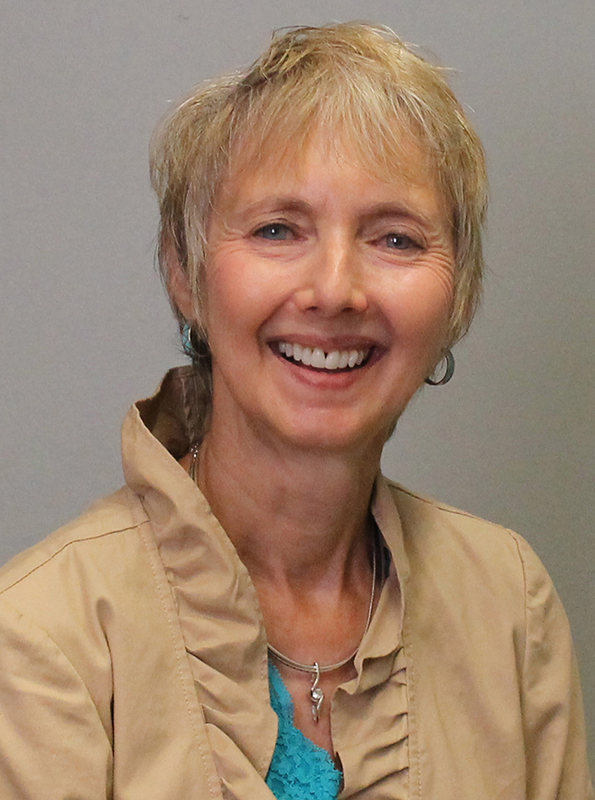 Candiss Baksa Vibbert, associate provost for special initiatives, has announced her retirement, effective June 30. Vibbert, who joined Purdue in 1980, has worked in the Office of the Provost since 2013.

In her current role, Vibbert has served as the Purdue liaison to the Indiana Commission for Higher Education (ICHE) and the Higher Learning Commission. For the CHE, she presented new degree proposals, certificates, academic changes, managed the Core Transfer Library, and served on statewide committees. For the Higher Learning Commission, she led Purdue’s last 10-year accreditation review.

“Candiss’ contributions to the Provost’s Office and the University have quietly made an indelible impact on our University,” said Jay Akridge, provost and executive vice president for academic affairs and diversity. “She has not only provided leadership for a number of our major initiatives such as our decadal HLC accreditation review, she also has been very skillful in handling important relationships such as that with CHE and any number of ad hoc projects that come through the Provost’s Office. I will miss her steadfast commitment to excellence.”

Previously, Vibbert was an associate director in Discovery Park, where she administrered the Entrepreneurial Leadership Academy for faculty. She also served as executive assistant for then-President Martin Jischke, worked on the original grant for Discovery Park, and helped implement the first centers in Discovery Park. Vibbert has also served as an associate dean in Purdue's Graduate School, where she worked with fellowships and the implementation of the electronic application. She was the director of undergraduate studies and an academic advisor for the Department of Communication, taught courses for the departments of Communication and English, and organized the President’s Leadership Class. While in Discovery Park, Vibbert administered over $2 million dof grant funding for projects and partnerships.

Vibbert served on the Executive Board and as president of Purdue’s Council on the Status of Women. In the community, she served on the Executive Board of Leadership Lafayette from 2001 to 2007, serving as president from 2005 to 2007.  She also regularly volunteered with Read to Succeed. She is currently a peer reviewer for the Higher Learning Commission.