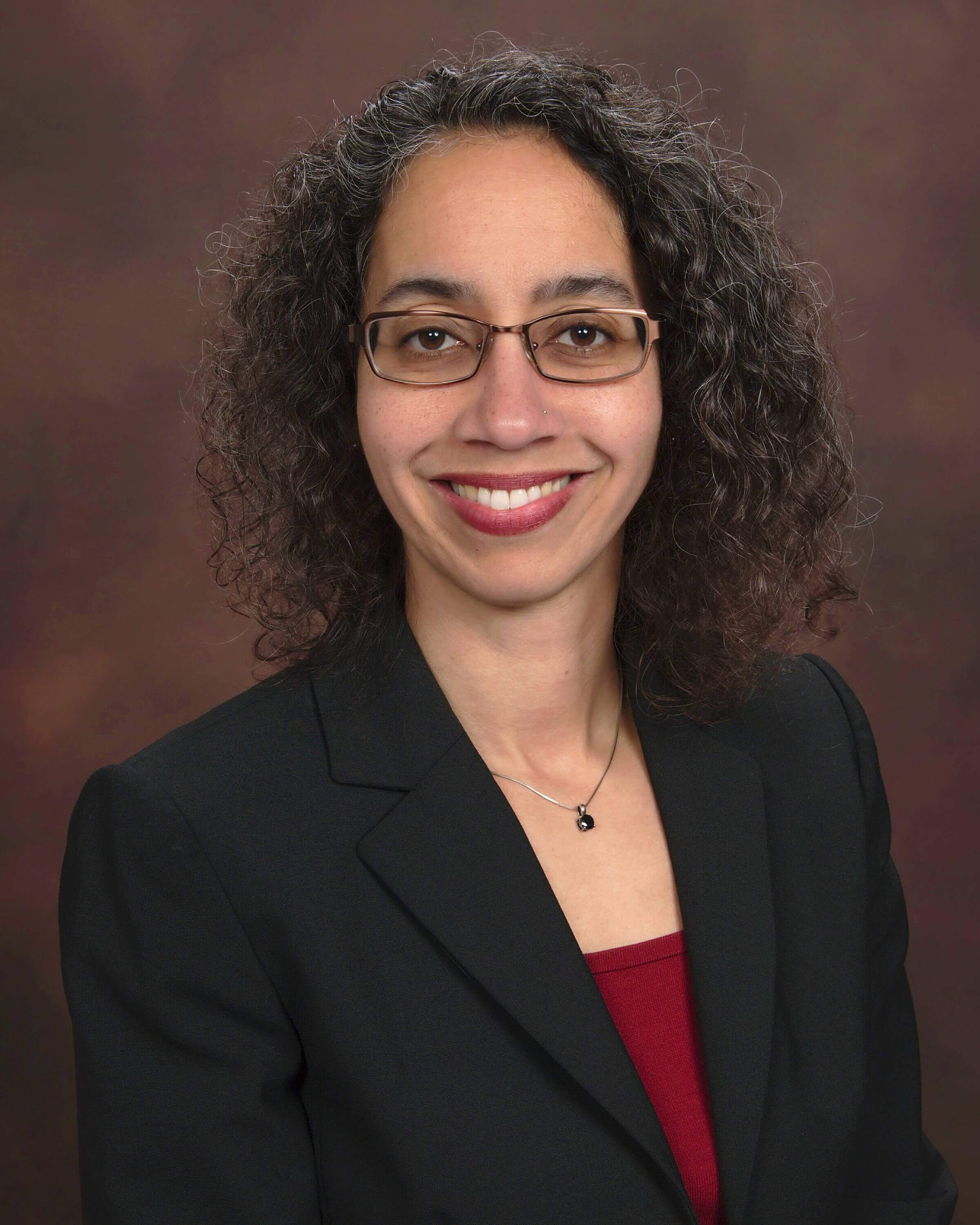 Purdue University’s Black Cultural Center will host Talitha Washington for “How to be an Unhidden Figure in Science” at 7 p.m. Feb. 18 in Stewart Center, Room 278. The Department of Mathematics is a co-sponsor.

Washington is a program officer at the National Science Foundation (NSF) in the Division of Undergraduate Education. During her first year at NSF, she became the co-lead of the Hispanic-Serving Institutions Program and her work focuses on how organizations can cultivate diversity in STEM (science, technology, engineering, mathematics) as well as how students and professionals can successfully navigate STEM careers. NSF also featured her as a Woman History Maker.

Washington introduces herself as an activist, a mathematician and a professor. As a black woman in science, Washington aims to improve ethnic minority access to STEM subjects in the U.S. She is a renowned motivational speaker who shares her passion for applied mathematics and STEM diversity.

She also is a tenured associate professor of mathematics at Howard University and specializes in the applications of differential equations to problems in biology and engineering, as well as the development of nonstandard finite difference schemes to numerically solve dynamical systems. She has taught previously at Duke University, the College of New Rochelle and the University of Evansville. Washington received her bachelor’s degree in mathematics from Spelman College. She was the first African American to earn a doctorate in mathematics from the University of Connecticut.

Washington serves on the council of the American Mathematical Society (AMS) and served on the executive committee of the Association for Women in Mathematics. In 2019, she received the STEM Innovator Award at the Black Engineer of the Year Awards Conference. She also led a youth conference, Stepping Up, to encourage the youth to pursue viable careers.