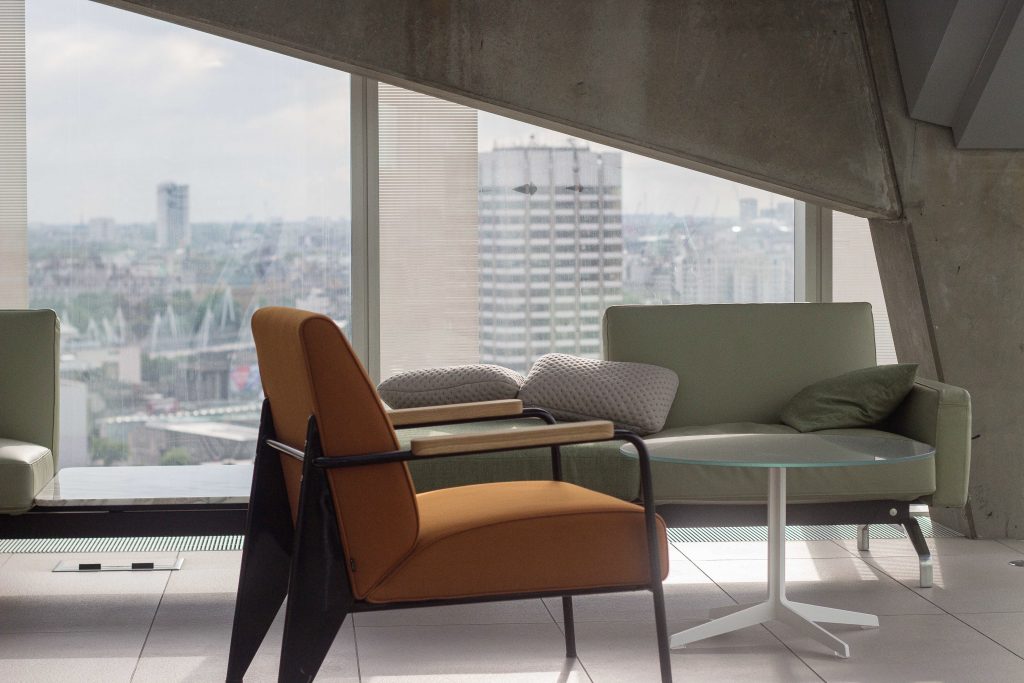 For more information on NASA’s research, click on the following link: 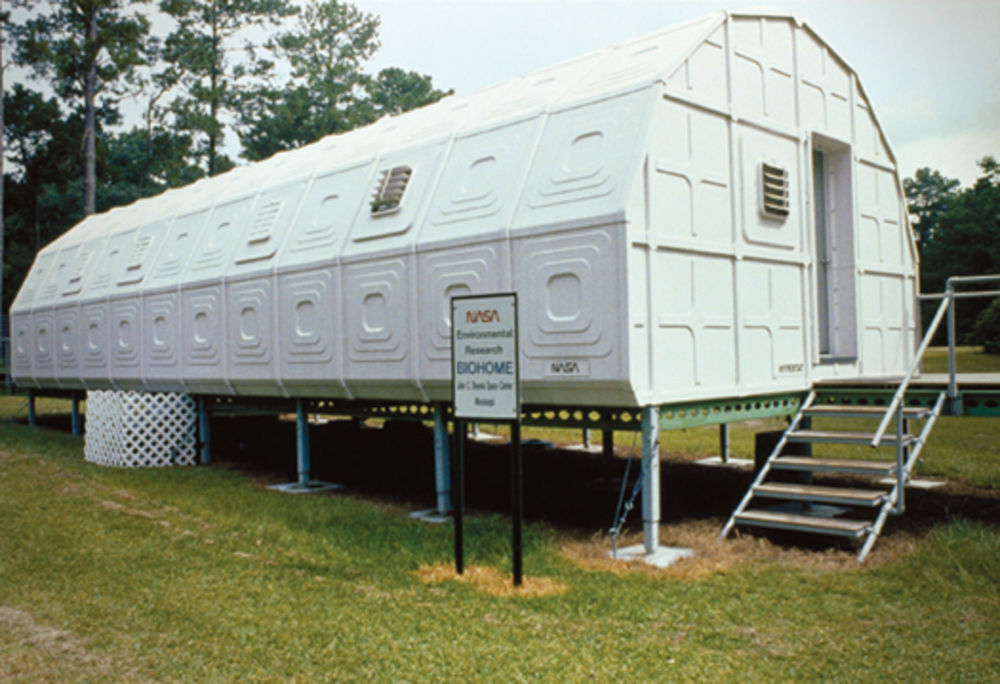