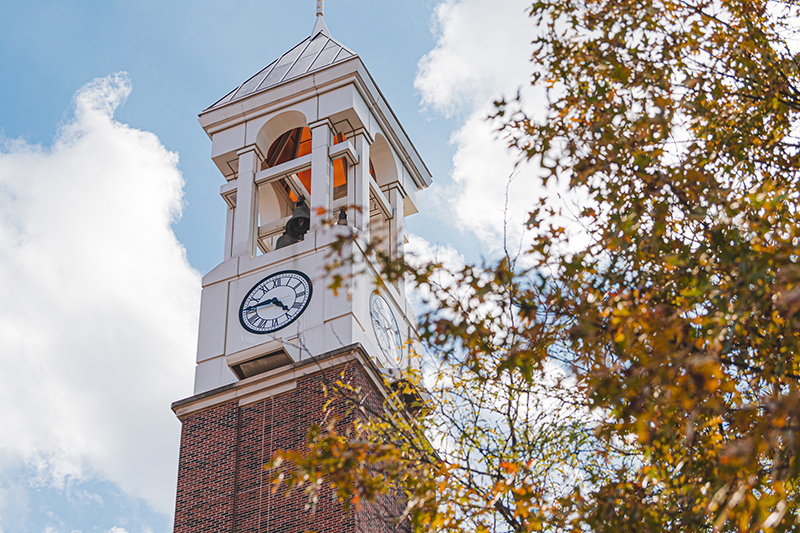 WEST LAFAYETTE, Ind. – The Purdue University Board of Trustees on Friday (Oct. 7) ratified eight faculty positions, awarded two posthumous degrees and approved resolutions of appreciation for friends of the university.

* Hong Tan, who was named the Keysight Professor in the Elmore Family School of Electrical and Computer Engineering.

* Jianxin Ma, who was named the Dean’s Chair in Soybean Genomics.

* Luna Lu, who was named the Reilly Professor in the Lyles School of Civil Engineering.

* Young-Jun Son, who was named the Ransburg Professor of Industrial Engineering.

* Chris Coleman, who was named the Mark and Maureen Miller Head of the School of Nursing. 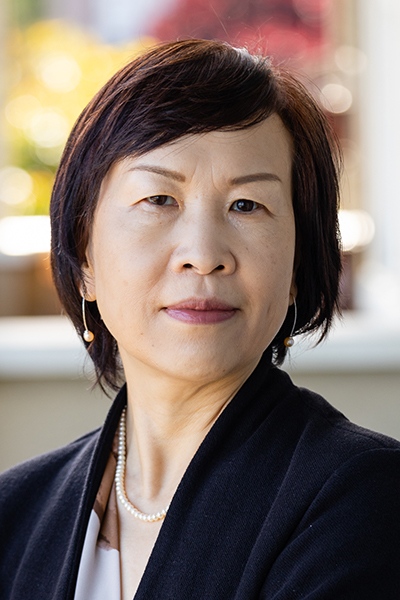 Tan is a world leader in the field of haptics – sensing and manipulation through the sense of touch – as well as an outstanding academic mentor and leader. She is credited with creating palmScape, a system that delivers spectrally complex signals that feel natural and delightful. Tan is an IEEE fellow and has received multiple best paper awards at the World Haptic Conference, the premier conference in her field. She has published 78 journal papers, 90 conference papers and four book chapters and holds three patents. Tan received the National Science Foundation CAREER Award in 2000 and the Meritorious Service Award from the Institute of Electrical and Electronics Engineers Transactions on Haptics in 2012. She came to Purdue as an assistant professor in 1998 and was promoted to associate professor in 2003 and professor in 2011. 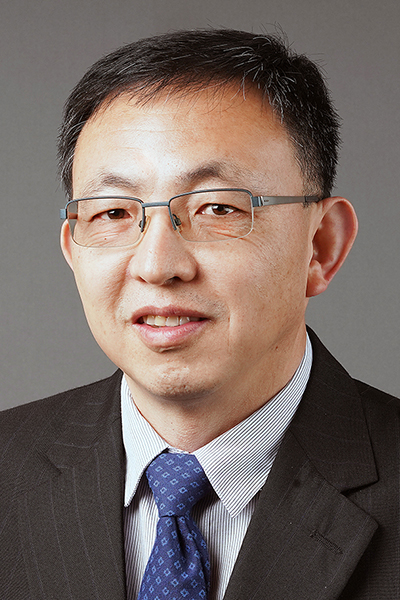 Ma is an internationally recognized researcher in soybean genetics and genomics who has worked his entire career to advance the understanding of how plants, such as soybeans, function in the agricultural environment and to translate basic knowledge into solutions for sustainable agriculture. In addition, he has contributed much to the understanding of the composition, structure and evolution of crop genomes. Ma has published 100-plus peer-reviewed journal articles, filed three patents in the last two years and earned numerous honors, including being named a fellow of the American Association for the Advancement of Science, a fellow of the Crop Science Society of America and an inaugural recipient of the Mid-Career Achievement Award by the Soybean Genomics Executive Committee. Ma came to Purdue as a postdoctoral associate in 2000 and since has served as a research geneticist, research assistant professor, assistant professor, associate professor and professor. He has served as the primary advisor for 17 graduate students, including 13 at the PhD level. 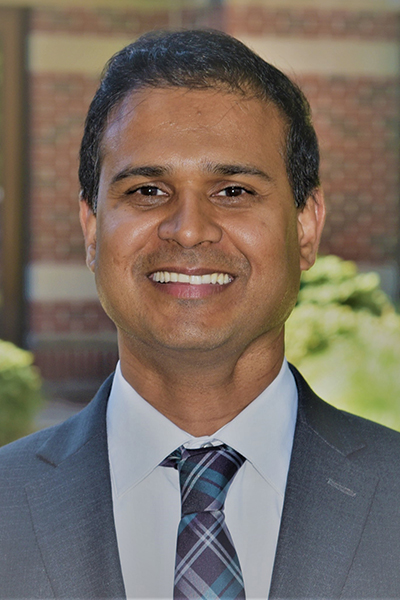 Gude joined the Department of Mechanical and Civil Engineering at Purdue Northwest as professor of civil engineering and director of the PNW Water Institute in Fall 2022. Previously, he had a distinguished career at Mississippi State University. Gude is a highly active and productive researcher in the environmental engineering field with significant national visibility. He has an impressive reputation for his work on the energy-water-environment nexus, renewable energy and resource recovery from waste streams. He has published (authored and/or edited) eight books, more than 100 peer-reviewed journal articles, 39 peer-reviewed conference proceedings and 20 book chapters, and holds two patents. Gude has held several high-profile leadership positions in professional societies and has received many recognitions highlighting his contributions to research, engineering education and the environmental engineering profession. 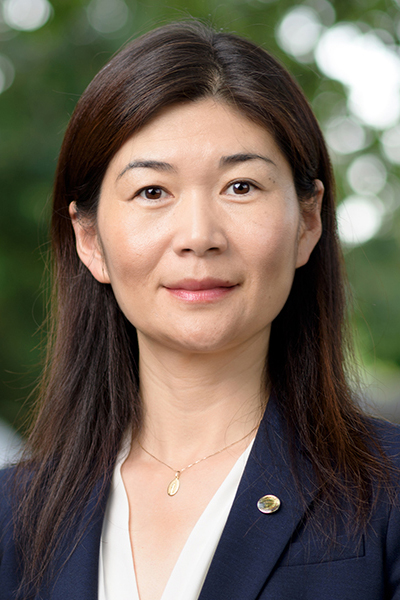 Lu is an educator, innovator and entrepreneur. Her research centers on the discovery and engineering of functional materials and devices to enable intelligent and resilient infrastructure systems by integrating elements of civil engineering, material science and electrical engineering. She has published two books, six book chapters, 94 journal publications and 40 peer-reviewed conference proceedings, and holds nine published and provisional patents. Among her honors are the Alfred Noble Prize, bestowed by the American Society of Civil Engineers (ASCE), and being named a fellow of Royal Society of Arts, both in 2022, and GameChanger Recognition by ASCE and the College of Engineering’s Most Impactful Inventors Award, both granted in 2021. Lu has been a professor in the Lyles School of Civil Engineering since 2020 after coming to Purdue as an associate professor in 2015. 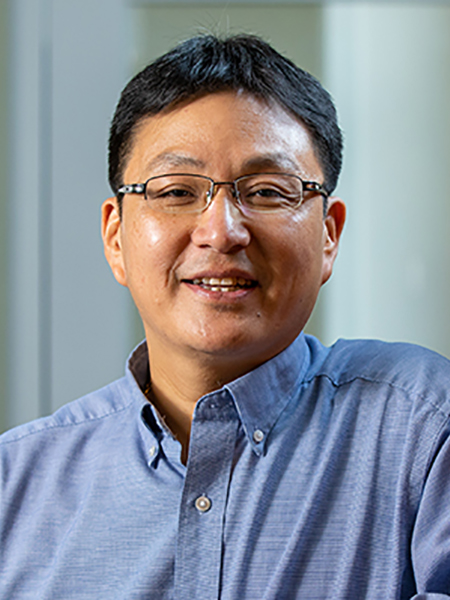 Son came to Purdue on June 1 as the James J. Solberg Head of Industrial Engineering from the University of Arizona, where he served as department head of Systems and Industrial Engineering since 2014 and as a faculty member since 2000. Son is internationally known as a leading scholar in the industrial engineering research community, focusing on modeling and control of complex manufacturing and service enterprises. Throughout his career, Son has made fundamental research and practice contributions in the areas of simulation, shop floor control, supply chain analysis and planning, and human-decision modeling. He has authored/co-authored more than 110 refereed journal papers and more than 100 conference papers. Son is a fellow and board member of the Institute of Industrial and Systems Engineers and currently serves as its senior vice president of continuing education. 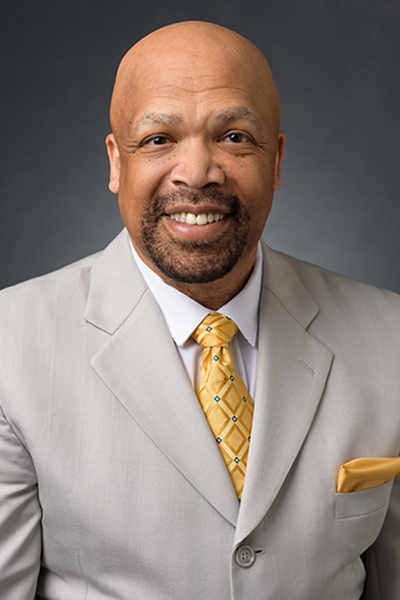 Coleman began his position as the new head and professor of nursing on July 1, coming to Purdue from the Indiana University School of Nursing-Fort Wayne, where he served as associate dean and professor since 2018. He has also held academic appointments at the University of Tennessee, the University of Pennsylvania, Virginia Commonwealth University and Rutgers University. His research has been supported by federal, foundation and intramural funding and focuses on understanding factors that include health-promoting behaviors of HIV-infected, middle-aged and older African American men and HIV risk factors among vulnerable populations. Coleman is a fellow in the American Academy of Nursing and a fellow in the Luther Christman Society. Additionally, he was named to the President’s Circle of the Academy of Nursing in 2021. Coleman is the author of two books, his work has been published in leading peer-reviewed journals, and he has presented regionally, nationally and internationally to multidisciplinary audiences. 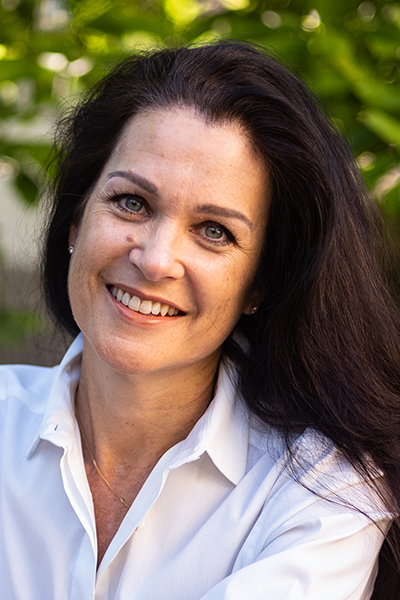 King began her role as the new head and professor of hospitality and tourism management on July 1, coming to Purdue from Temple University, where she served as a professor in the School of Sport, Tourism and Hospitality Management and as director of strategic industry engagement for the Fox School of Business Translational Research Center. From 2016-20, she was chair of the . She also served as a faculty member at Griffith University in Queensland, Australia. Prior to her academic career, King spent eight years in the hospitality and tourism industry. King’s research focuses on service management and marketing, with an emphasis on the internal stakeholder’s role in realizing marketing strategies to create competitively sustainable service experiences. She has been recognized on Stanford University’s list of the world’s top 2% of researchers in the field of sport, leisure and tourism. 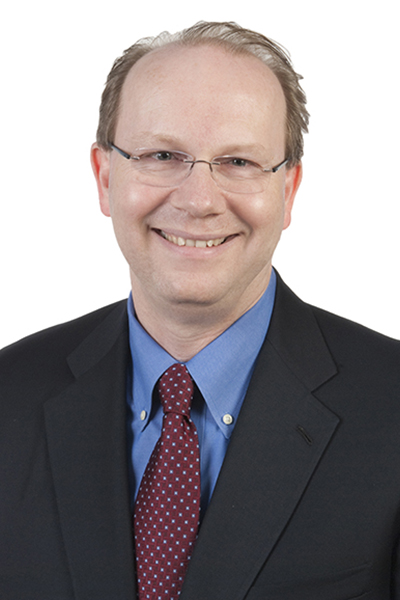 Biller joined the School of Industrial Engineering and the School of Management in August. Previously, he had served as founder and CEO of Advanced Manufacturing International, vice president of product management for AI Applications and Watson IoT at IBM, chief scientist and technology director at General Electric, and tech fellow and global group manager for sustainable manufacturing systems at General Motors. Biller was recognized by the Society of Manufacturing Engineers as one of the 30 visionaries for manufacturing. He is a distinguished alumnus of Northwestern University, an IEEE fellow and a member of the National Academy of Engineering.

In other action, trustees awarded a posthumous Bachelor of Science in Business degree to Olivia Porter from Purdue Northwest and a posthumous Doctor of Philosophy degree to Minxi Yang from Purdue West Lafayette. Deceased students who have earned at least 85% of their credit-hour requirements and satisfied most of the requirements for a major may be nominated for a posthumous degree. For the awarding of a posthumous Doctor of Philosophy degree, the Graduate School requires at least 90 credits and that a thesis, or one or more articles in lieu of a thesis, be prepared.

In further action, the board approved resolutions of appreciation for those who recently contributed $1 million or more to the university. Those are:

* Marshall and Susan Larsen, to support the School of Business.

* Michael and Nanci O’Brien, to support the College of Veterinary Medicine.

In recognizing these donors, trustees further approved the naming of the Accenture Smart Factory and the Accenture Smart Manufacturing Scholars Program. The Smart Factory, located in Dudley Hall, will provide experiential, project-based, instructional laboratories; design studios; and collaborative spaces supporting active learning. This interdisciplinary, instructional space will meet the needs of a growing College of Engineering and Purdue Polytechnic student population. The Smart Manufacturing Scholars Program will provide funds for qualified students to receive the equivalent of in-state tuition every year students remain eligible, for up to four years.

Additionally, the board approved resolutions of appreciation for Don Thompson, who served as a member of the Board of Trustees from 2009-22, and Trent Klingerman, who served in key leadership positions for the university from 2012-22.