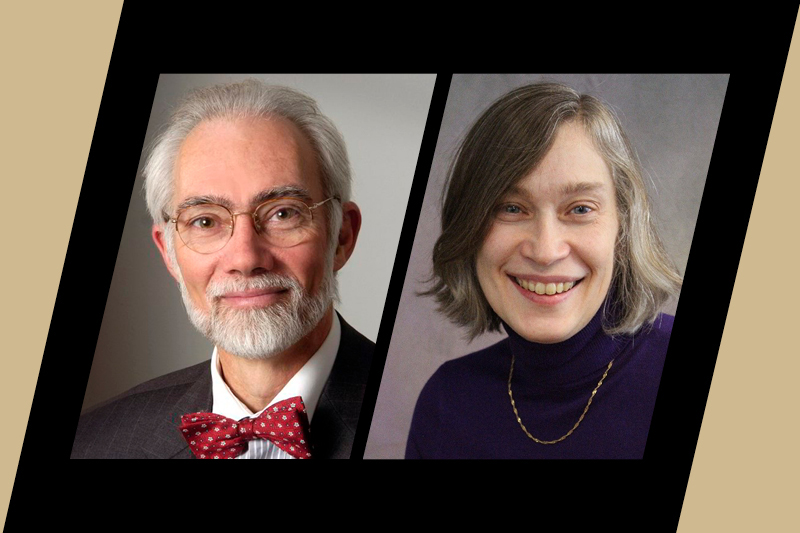 WEST LAFAYETTE, Ind. – Two Purdue University engineering faculty members, one with a joint appointment in the College of Veterinary Medicine, have been named fellows of the National Academy of Inventors (NAI), the organization announced on Thursday (Dec. 8).

J. Paul Robinson, Distinguished Professor of Cytometry in the veterinary college’s Department of Basic Medical Sciences and a professor in the Weldon School of Biomedical Engineering, and Amy R. Reibman, the Elmore Professor of Electrical and Computer Engineering, will be inducted at the Fellows Induction Ceremony during the 12th annual meeting of the NAI on June 27, 2023, in Washington, D.C. Their selection brings the number of current Purdue faculty NAI fellows to 18.

The NAI Fellows Program highlights academic inventors who have demonstrated a spirit of innovation in creating or facilitating outstanding inventions that have made a tangible impact on the quality of life, economic development and welfare of society. Election as an NAI fellow is the highest professional distinction awarded to academic inventors.

“This is a great honor and recognizes our lab’s contributions to translation of our patents from discovery to commercial instruments, where they are already impacting research and clinical diagnostics,” said Robinson, who is director of the Purdue University Cytometry Laboratories and holds 18 issued patents. 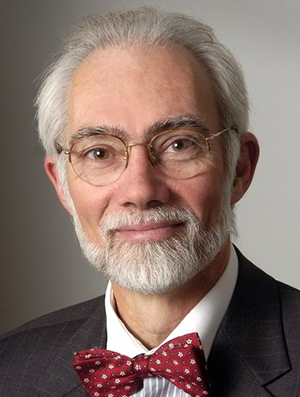 Robinson’s Purdue team invented spectral flow cytometry, the basis of all current commercial instruments and considered one of the most significant technologies in the field of single-cell biological detection using fluorescence. A patent was issued in 2007 and subsequently licensed to Sony Corp., which successfully commercialized the technology and introduced it into the field. Recently, Sony demonstrated 40-color analysis using spectral flow cytometry, and Cytek Biosciences demonstrated 59 colors, a 100% increase over the previous technology –polychromatic flow cytometry. ThermoFisher also licensed the patent related to its spectral sorter released in 2020. 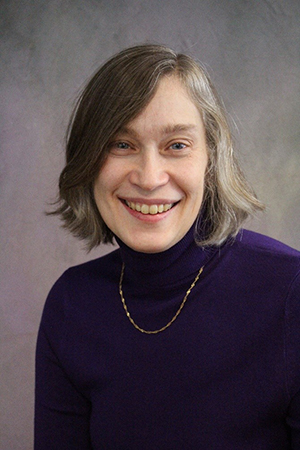 Before coming to Purdue in 2015, Reibman spent 23 years as an industrial researcher at AT&T Labs, where she invented, designed and analyzed systems for transmitting video between computers. Key concerns included improving video quality and measuring the impact of quality degradations. At Purdue, her research focuses on video analytics for real-world applications where inputs may have substantial quality impairments.

“I am honored to be able to represent Purdue in this recognition and excited that I can add to Purdue’s growing number of NAI fellows,” Reibman said.

Reibman, who has been granted more than 60 U.S. patents, made contributions to the standardization of MPEG-2 video and systems in the 1990s.

An active member of the Institute of Electrical and Electronics Engineers (IEEE), Reibman was elected a fellow in 2005 for her contributions to video transport over networks. She has chaired the IEEE Fellow Committee, won the IEEE Communications Society Leonard G. Abraham Prize, has served as a distinguished lecturer for the IEEE Signal Processing Society and was a member of the IEEE Awards Committee. In 2002 she was the technical co-chair of IEEE’s International Conference on Image Processing.

Robinson, a fellow of both the American Institute for Medical and Biological Engineering and the American Association for the Advancement of Science, is past president of the International Society for Advancement of Cytometry and is editor-in-chief of Current Protocols in Cytometry. He credits the Weldon School of Biomedical Engineering for driving innovation and translation and said he is grateful to have Purdue’s backing.

“Purdue has a great record of encouragement and entrepreneurship. Support from Purdue Research Park has been a critical component to our success,” he said.

To date, NAI fellows hold more than 58,000 issued U.S. patents, which have generated over 13,000 licensed technologies and companies and created more than 1 million jobs. In addition, more than $3 trillion in revenue has been generated based on NAI fellow discoveries.

The 2022 fellow class hails from 110 research universities and governmental and nonprofit research institutes worldwide. They collectively hold more than 5,000 issued U.S. patents. Among the new class of fellows are members of the National Academies of Sciences, Engineering and Medicine; Fellows of AAAS and other prestigious organizations; Nobel Laureates; as well as senior leadership from universities and research institutions. Their body of research and entrepreneurship covers a broad range of scientific disciplines involved with technology transfer of their inventions for society’s benefit.

"This year's class of NAI fellows represents a truly outstanding caliber of innovators. Each of these individuals has made significant impact through their work and is highly regarded in their respective fields," said Dr. Paul R. Sanberg, FNAI, president of the NAI. "The breadth and scope of their inventions is truly staggering. I am excited to see their creativity continue to define a new era of science and technology in the global innovation ecosystem."