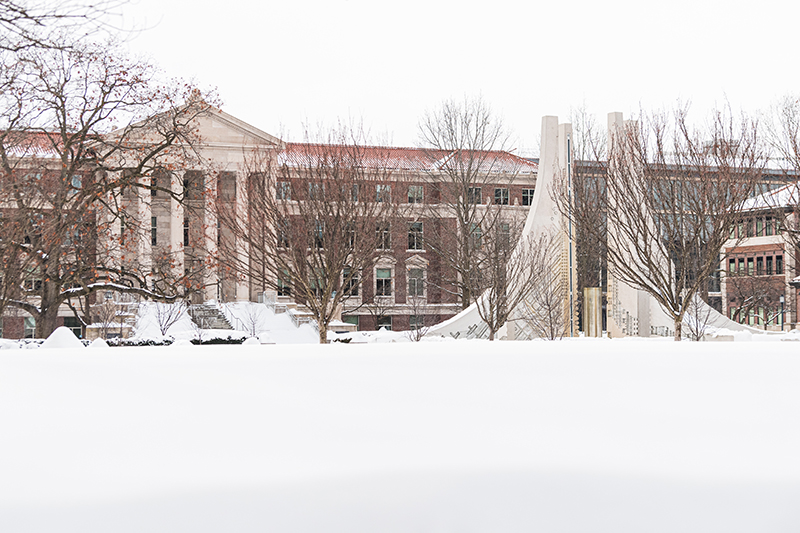 The lecture will take place at 6 p.m. Jan. 18 in Stewart Center’s Loeb Playhouse on Purdue’s campus. It is free and open to the public and also will be livestreamed. 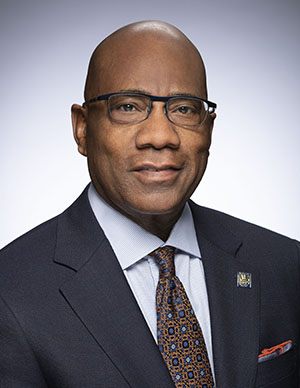 Wilson’s lecture is part of a week of events celebrating the life and legacy of the Rev. Martin Luther King Jr., including a Day of Service focused on the theme of food justice and coordinated by Purdue’s Civic Engagement and Leadership Development office. Music will be provided by representatives of Purdue’s Black Voices of Inspiration. A guest soloist also will perform. Recipients of the 2022 Dreamer Award also will be recognized.

A Jan. 19 concert featuring the Morgan State University choir has been postponed.

Additional events and programs will be released at the start of spring semester.

“President Wilson inspires the nation, and we are thrilled to have him share his experiences and motivate people to personal, civic and even career action,” said John Gates, Purdue’s vice provost for diversity and inclusion. “As we honor the legacies of these two great institutions and our emergent partnership, I expect that we will engage with Dr. King’s vision of the beloved community. We invite all to join us for these exciting events.”

Among the leading voices in higher education administration, Wilson has served on numerous boards including the NCAA Board of Governors and Division I Board of Directors (as head of the NCAA Standardized Test Score Task Committee and member of the NCAA Finance Committee),  Lumina Foundation Board of Directors, National Institute of Standards and Technology’s (NIST’s) Visiting Committee on Advanced Technology, HBCU/China Network (chair), Maryland Cybersecurity Council and the Maryland Longitudinal Data System Governing Board, the Association of Public and Land-grant Universities and the Association of American Colleges and Universities (Finance Committee chair).

Wilson was profiled in a Baltimore Sun story in September as an honoree for the newspaper’s 2021 Business and Civic Hall of Fame.