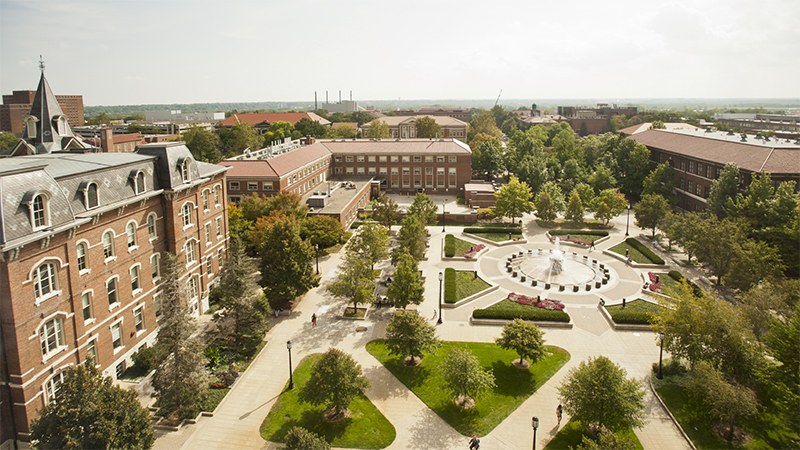 WEST LAFAYETTE, Ind. – Purdue University’s College of Liberal Arts recognized three Emerging Voices and five Distinguished Alumni at its 2021 Alumni Awards Banquet on Thursday (Sept. 30). This year’s honorees are entrepreneurs, educators, coaches and mentors, all making the world a better place through their passion and grit.

Samantha Burke: As vice president of programming and development at Pass the Torch for Women Foundation, Burke helps grow leaders through mentoring, connecting and investing in women at all stages of their careers. Burke develops programs to enhance diversity and inclusion initiatives.

Chelsea C. Hayes: Hayes is the founder and CEO of The Coaching Factory, a Los Angeles-based corporate training and development firm that specializes in interactive experiences on inclusion, leadership and management. Her clients include General Mills, PepsiCo, Eli Lilly, NBC and Morgan Stanley.

Jane King: As a journalist and founder and CEO of LilaMax Media, King has been seen on television stations across America, delivering daily business and financial reports from the NASDAQ MarketSite. King was previously an anchor and reporter for CNN, Bloomberg News and WLFI.

Lui-Tan Kwan Siu: Lui-Tan is an entrepreneur, educator and the founder of numerous companies, educational institutions and well-known brands of products. In 2001, she founded At-Sunrice GlobalChef Academy, a culinary academy that educates 2,500 students annually from 34 countries.

Matt Painter: One of America’s top basketball coaches, Painter is entering his 17th season at Purdue University. He has led the Boilermakers to 12 NCAA tournaments – including five Sweet 16s and an Elite Eight appearance – three Big Ten regular-season championships and a Big Ten Tournament title.

Sarah Wannarka: As an assistant U.S. attorney in the Western District of Texas, Wannarka prosecutes federal cases involving firearms and violent crime. In 2011, she was selected for the Rule of Law Program in Afghanistan, training and mentoring Afghan prosecutors in conjunction with the U.S. Department of State.