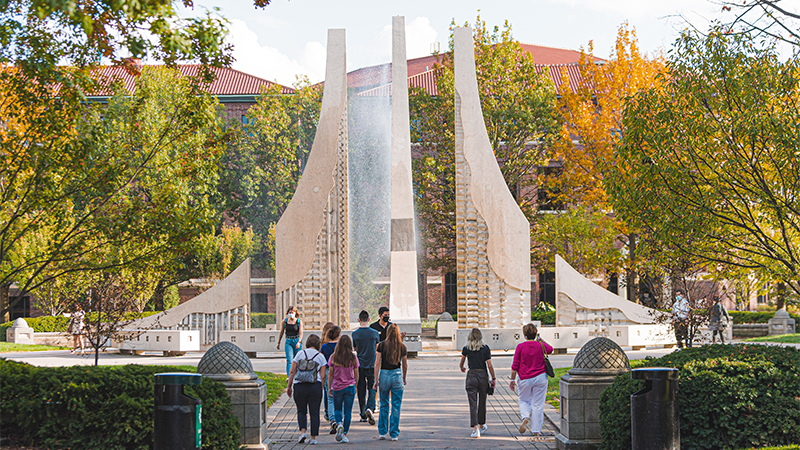 WEST LAFAYETTE, Ind. – John Carreyrou, the reporter who extensively covered the news scandal involving Theranos and its founder/CEO Elizabeth Holmes, will speak in a 5 p.m. lecture Oct. 19 in the Purdue Memorial Union North Ballroom. The talk is free and open to the public.

The event is part of the Purdue Series on Corporate Citizenship and Ethics and is presented by the Krannert School of Management and College of Education’s James F. Ackerman Center for Democratic Citizenship, with funding from the Blake Family Fund and Purdue Federal Credit Union. The series, which dates back to 2003, investigates various aspects of business ethics and the role citizens play in corporate ethics.

Carreyrou, a two-time winner of the Pulitzer Prize, reported on the breathtaking rise and shocking collapse of Theranos, a one-time multibillion-dollar Silicon Valley company that rose to fame with the promise of blood-testing technology that never existed. Backed by investors, including Larry Ellison and Tim Draper, Theranos sold shares in a fundraising round that valued the company at more than $9 billion, putting the personal worth of Holmes at an estimated $4.7 billion.

But as Carreyrou detailed as a reporter for The Wall Street Journal and later in The New York Times bestseller “Bad Blood: Secrets and Lies in a Silicon Valley Startup,” the technology didn’t work. Holmes is currently on trial in California on 12 counts of fraud and faces up to 20 years in jail if convicted.

Carreyrou received several honors for his reporting on the scandal, including the George Polk Award for Financial Reporting and the Gerald Loeb Award for Distinguished Business and Financial Journalism. “Bad Blood” was named the Financial Times and McKinsey Business Book of the Year, and it served as the basis for an HBO documentary.

Masks will be required for all lecture attendees, and those in attendance are strongly encouraged to be vaccinated.