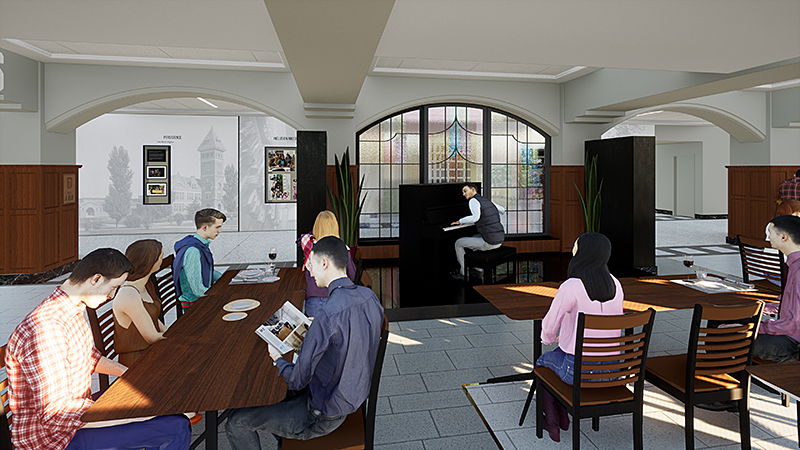 The Ever True Stage, a performance space located near the East Terrace, will feature historical images of past music performances within the Purdue Memorial Union. (Image/Workshop Architects Inc.)

WEST LAFAYETTE, Ind. — The Purdue University Board of Trustees on Friday (Oct. 1) approved naming the ground floor of the Purdue Memorial Union for the family of Bob and Judy Atlas in recognition of a $2.5 million gift from the Robert and Judith Atlas Family Foundation.

The 67,000-square-foot ground floor – site of a comprehensive renovation – will be known as the Atlas Family Marketplace at the Purdue Memorial Union. The transformed space will preserve and highlight the history of the campus landmark, which opened in 1924, and offer added modern amenities. 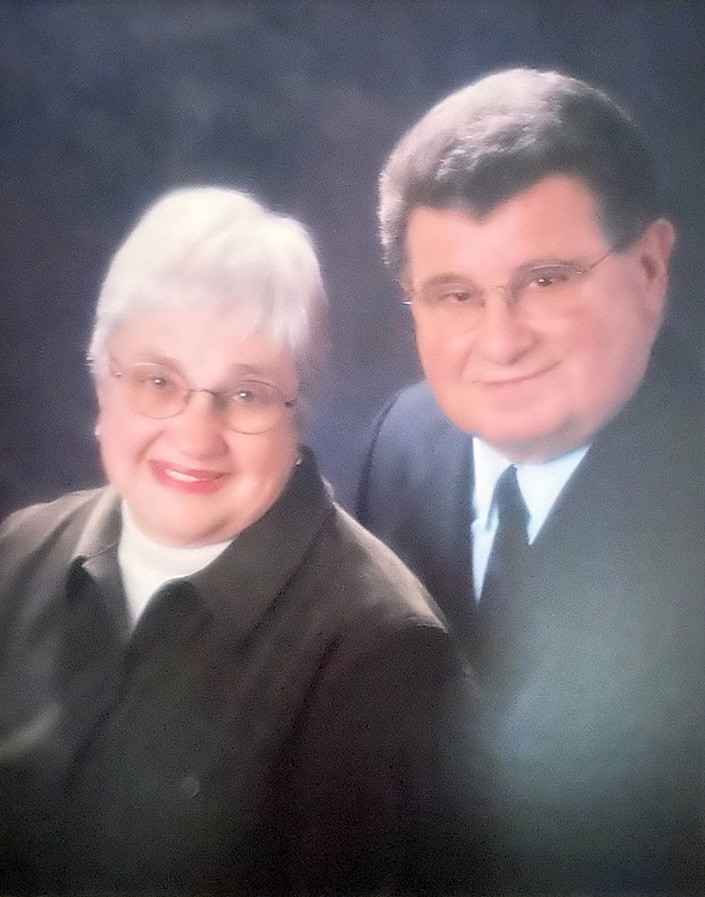 The Atlas Family Marketplace will include:

• Four performance stages: three inside, one outside.

As part of the renovation, which is currently underway, exterior walls from 1924 have been uncovered and are now visible. Natural light has been increased through the addition of the terraces and light wells, and existing plaster arches and wooden windows will be preserved and accentuated.

The late Bob Atlas was a 1957 pharmacy graduate and a former senior vice president in Walgreens. He met his wife, Judy, while studying at Purdue; the couple went on to have two children and six grandchildren. Howard Atlas, son of Bob and Judy, is a 1984 pharmacy graduate and a retired regional vice president in Walgreens; he serves as president of the family foundation. Howard frequented the Union during his academic career to meet friends, study and play some pool. 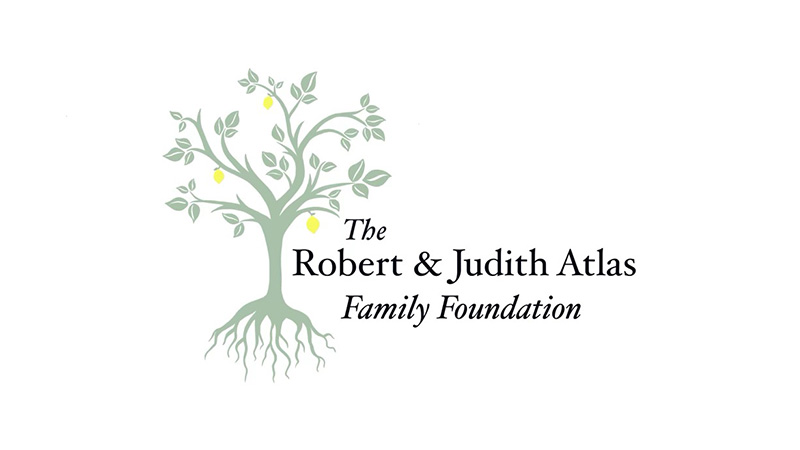 “Purdue was really the beginning of our family, and we wanted to celebrate that through this gift,” Howard said. “My father, Bob, and his parents immigrated to northwest Indiana from Hungary, and he had nothing growing up. He worked in the steel mills to put himself through Purdue as a pharmacy student. He was president of his fraternity. And he went on to find success in his career with Walgreens, first as a pharmacist, then as a store manager and ultimately as a senior vice president.”

Howard grew up watching Boilermaker football and basketball with his father who, he said, would “just light up” at the mention of Purdue.

The space will be home to the Purdue Student Union Board and other student organizations and a venue for live musical performances by Purdue Musical Organizations and other groups. Meeting spaces include reservable rooms and small pop-up spaces for more spontaneous gatherings.

“We are excited that the ground floor will be associated with a family that truly understands the sense of belonging, opportunities for involvement and nostalgia that a student union can have on the overall campus experience for past, current and future generations to come,” Reif said.

Matt Folk, president and CEO of the Purdue for Life Foundation and vice president for university advancement and alumni engagement, said, “Purdue University is grateful for this key support from the Atlas family and for the impact their generosity will have on the Purdue community. When alumni give back, Purdue becomes better.”

For the Atlas family, the gift reflects their belief that the way forward for society is through education.

“College is challenging today, and it’s important that students have this hub on campus – a place of refuge, study and relaxation,” Howard Atlas said. “Maybe this space will encourage a prospective student to come to Purdue University and that person becomes a scientist who gets us to Mars.”

The Atlas Family Marketplace at the Purdue Memorial Union is scheduled to open in January 2022.