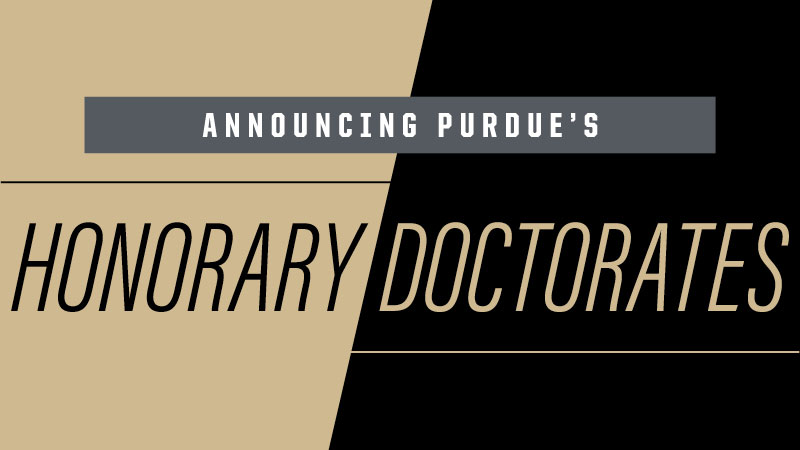 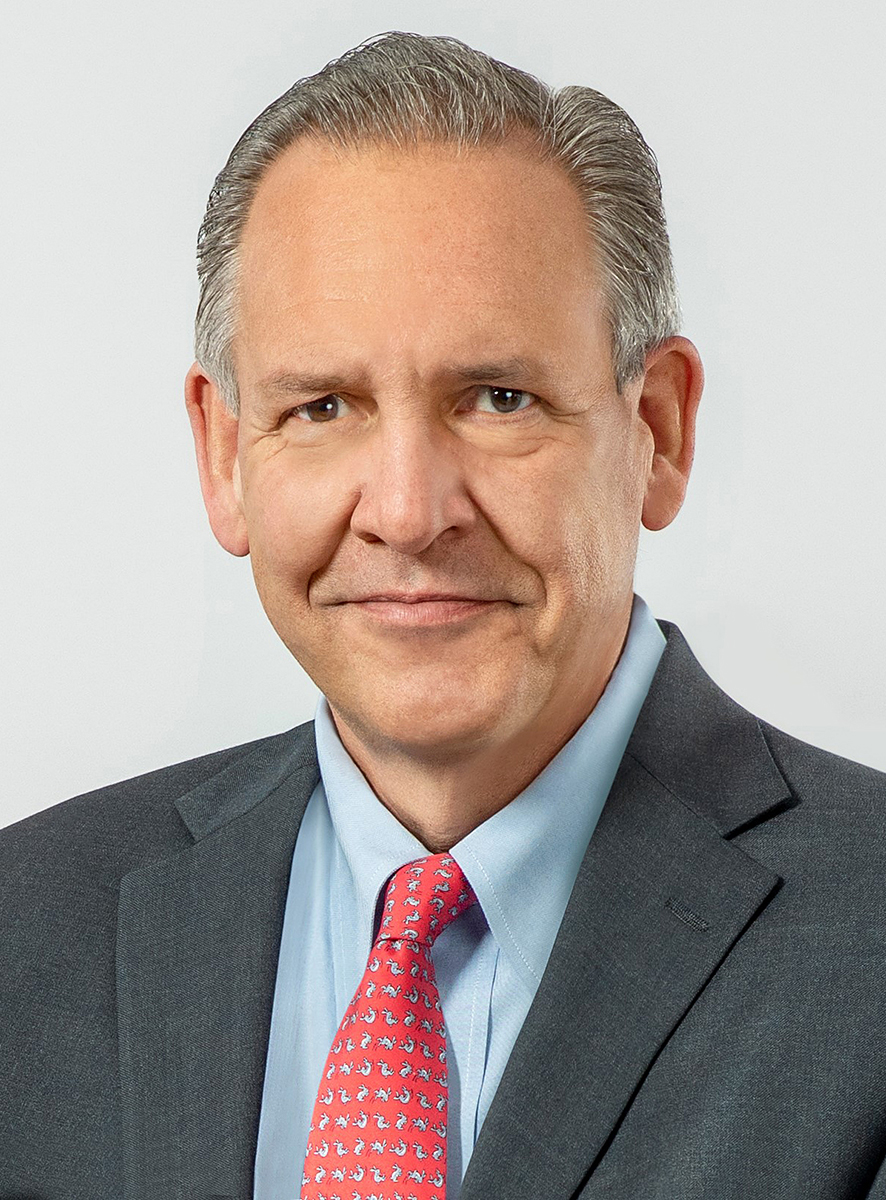 Hayes will receive his honorary degree from the Krannert School of Management. He earned a Bachelor of Science degree in management from the School of Management in 1982. He is chief executive officer of Raytheon Technologies, an aerospace and defense company, and is a member of its board of directors.

Raytheon Technologies was formed in April 2020 when United Technologies Corp.’s aerospace businesses, Pratt & Whitney and Collins Aerospace Systems, merged with Raytheon Co. Before the merger, Hayes had a nearly 21-year career at United Technologies, holding several senior leadership roles across finance, corporate strategy and business development. These positions led to his appointment as chief financial officer in 2008, CEO in 2014 and chairman in 2016.

Hayes is a board member of the Business Roundtable, a national association of CEOs that works to promote the U.S. economy. He also serves on the board of the National Academy Foundation, a national network focused on solving challenges related to education and the economy, and as a board member of the Smithsonian National Air and Space Museum, which maintains the world’s largest collection of aviation and space artifacts. He is a former member of the Krannert School of Management’s Dean’s Advisory Council.

In addition to his many business and technology endeavors, Hayes works to be a provider during times of need. During the current global pandemic, he has worked on engineering solutions to help reduce viral spread in airports and aircraft and overseen production of 3D-printed masks for health care workers. 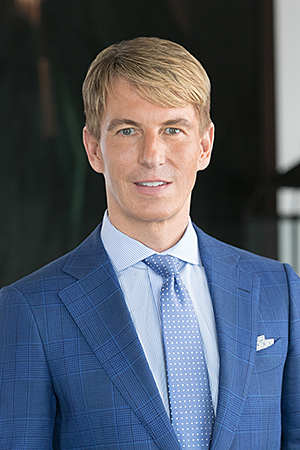 Calhoun will receive his honorary from the College of Health and Human Sciences. He earned a Bachelor of Science degree in technology from Purdue in 1987. He serves as senior advisor at McKinsey & Co., a global management consulting firm, where he advises clients in various areas, including consumer products, retail, beauty, fashion and luxury products.

While at Purdue, he was president of the Purdue Student Union Board, chair of Iron Key, member of Varsity Glee Club and received the G.A. Ross Award as an outstanding senior male graduate.

Calhoun began his career at Procter & Gamble and then worked for Levi Strauss & Co. and Charles Schwab Corp. Later, he became global president of Banana Republic.

Calhoun serves as chair of the Student Life Advisory Council at Purdue. He is an executive board member of the San Francisco Opera, vice chair of the Fine Arts Museums of San Francisco and chairman of the Australian fashion brand Lack of Color. He also previously sat on the board of directors of the Kimpton Group Holding Co., the board of Mitchell Gold + Bob Williams Inc. furniture company and the national board of GLAAD (Gay and Lesbian Alliance Against Defamation).


Note to journalists: Images of Greg Hayes and Jack Calhoun are available on Google Drive. Journalists visiting campus should follow visitor health guidelines. Journalists interested in attending Purdue’s in-person commencements on May 15-16 can contact Matthew Oates at oatesw@purdue.edu to arrange for credentials.