STORY UPDATE: Astronomer maps and studies the stars from afar 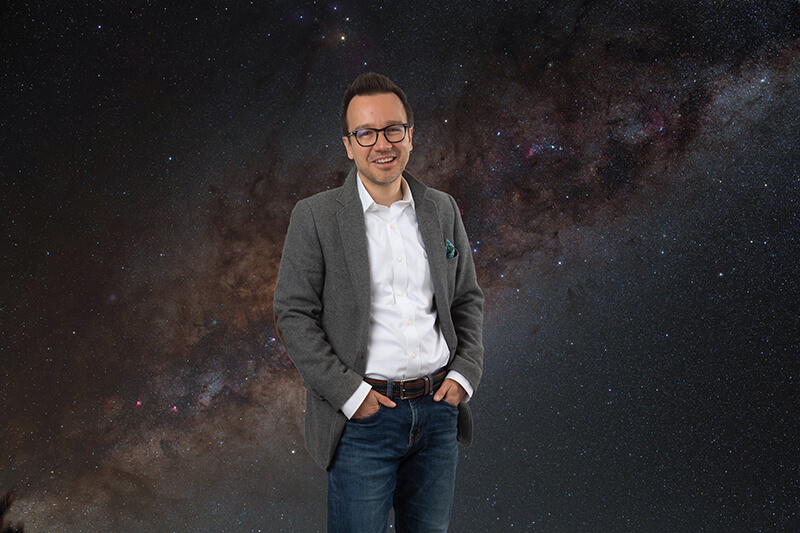 Update: Milisavljevic and his team explore and map the Crab Nebula in a new paper published in Monthly Notices of the Royal Astronomical Society. Their innovative rendering allows scientists to explore the nebula in unprecedented three-dimensional detail, shining light on how it may have formed. A video of a fly-through of the Crab Nebula is available online.

Milisavljevic, an assistant professor of physics and astronomy at Purdue University, is one of very few scientists who studies both massive star explosions called supernovae and their debris fields called supernova remnants. These explosions and their remnants often produce space’s most dazzling and colorful images.

Milisavljevic has emerged as an expert on the turbulent events that occur within the dynamic universe and is a leading researcher of how astronomical objects change over time – a burgeoning field of study called time-domain astronomy.

The concept of a dynamic universe and time-domain astronomy are both 20th-century creations transformed by 21st-century innovations. 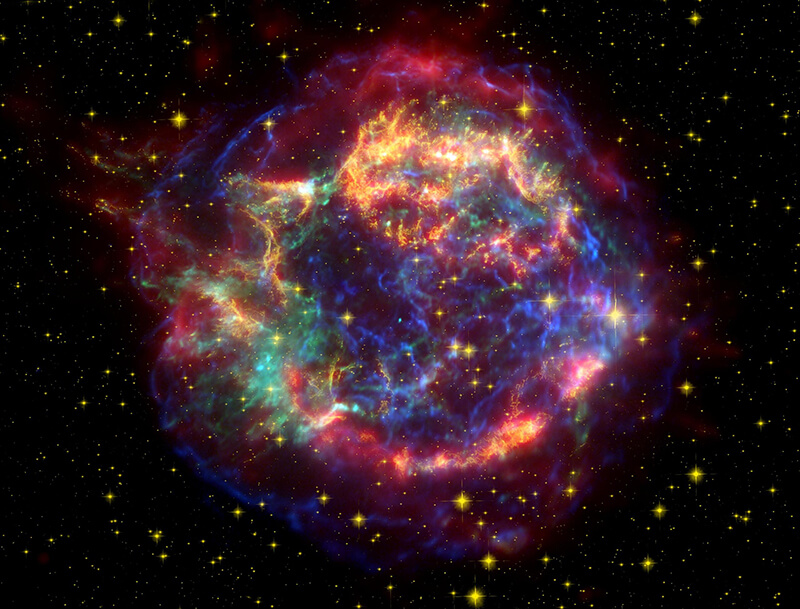 Milisavljevic is helping create a system that would place the universe under constant, connected surveillance from locations all around the globe, to allow scientists to analyze as many signals as possible. From professional astrophysicists at cutting-edge observatories in Chile to farmers and amateur astronomers in New Zealand, astronomers everywhere can observe phenomena and catalog them in a centralized online location in real time, around the clock, every day.

Milisavljevic’s research falls into two categories: the near-forensic study of supernova remnants in our own Milky Way galaxy, which can now be enhanced by virtual-reality reconstructions; and investigations of supernovae and other “transient” events that take place in the wider universe. Advances in observational, communications, and machine-learning technologies have made it possible to study many transients, which are disruptive events that exist for limited periods of time.

Milisavljevic co-authored a 2015 report that presented near-infrared observations of Cassiopeia A, a supernova remnant in the Milky Way, and a three-dimensional map of its interior unshocked ejecta. The investigation uncovered new information on the potential explosive properties, mass loss and long-term fate of core-collapse supernovae.

Then, in 2018, Milisavljevic co-authored a report announcing unique observations of SN 2012au, a distant supernova that exploded in 2012. Unlike most transient events, which normally last no more than a few months, SN 2012au was still luminous six years later. Milisavljevic and his team believe this is because the supernova produced a rare pulsar wind nebula, a strongly magnetized and rapidly rotating neutron star that continues to power the supernova.

At Purdue, Milisavljevic has enhanced his ability to study remnant characteristics by using the innovative VR technology of Purdue’s Envision Center to produce enriched, interactive reconstructions. Previously, he had been limited to building reconstructions of supernovae phenomena on a computer screen.