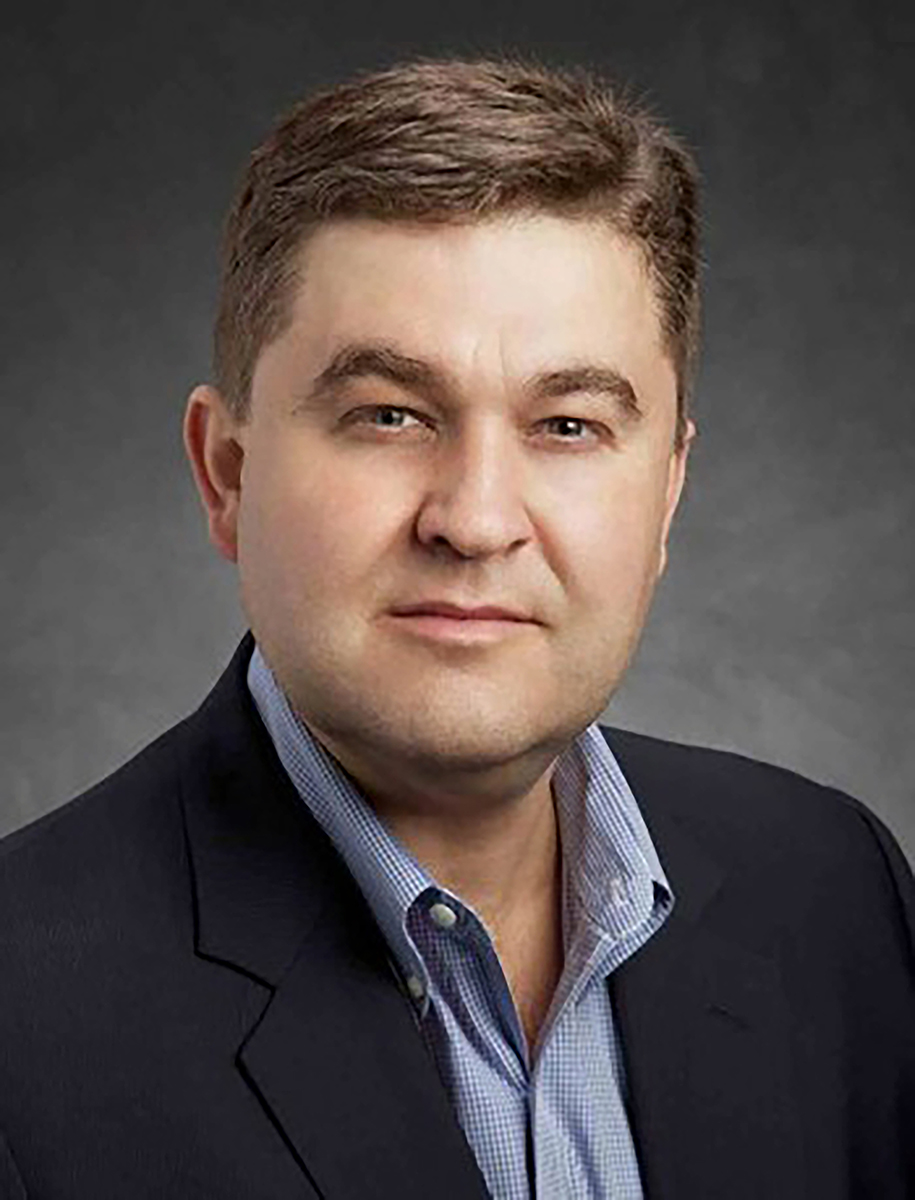 The ratified faculty positions are Barry Pittendrigh as the John V. Osmun Chair in Urban Entomology and Margo Monteith as a Distinguished Professor of Psychological Sciences, both on the West Lafayette campus.

Pittendrigh rejoined the Purdue faculty as a tenured full professor of entomology in January, returning to West Lafayette from Michigan State University. His research spans many aspects of insect toxicology, genomics and entomology and has made an impact on insect theoretical genetics, ecology and molecular biology. Pittendrigh previously served as an assistant and associate professor at Purdue from 2000-08, during which time he led the Indiana Center for Insect Genomics and the body louse genome project, an NIH-funded collaboration of over 60 labs. After Purdue, he moved on to the University of Illinois and Michigan State, where he held endowed and named professorships, respectively. He has received over $30 million in grant funding, including two grants in excess of $10 million, and has authored or co-authored more than 200 publications. Pittendrigh leads an innovative program in outreach and public education focused on multilingual tools, and boasts a strong track record as an educator and a student mentor. 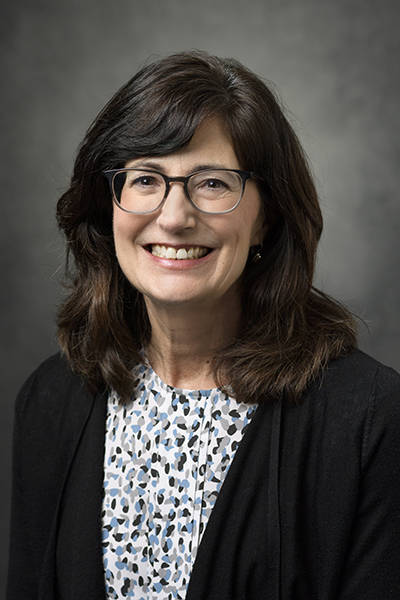 Monteith is an internationally renowned expert on diversity, inclusion, stereotyping and prejudice reduction who has served as a full professor at Purdue since 2006. Her pioneering research has investigated the self-regulation of prejudice, strategies and processes of change in implicit stereotyping and prejudice, and effective strategies for confronting prejudice. She has translated her theory to practice by developing interventions to reduce behavioral manifestation of biases and to improve the sense of belonging among marginalized groups. Her research is consistently published in the highest impact journals in her field, and she serves as editor-in-chief of “Social Psychological and Personality Science.” She also has served on executive committees of professional societies and as president of the Midwestern Psychological Association. She is a Fellow of five professional organizations and has received numerous grants to address pressing social issues, including female underrepresentation in positions of power and leadership, the implications of diversity and inclusion for science and society, and student inclusion on the college campus. Monteith received the College of Health and Human Sciences’ Research Career Achievement Award in 2019.

In other action, the board approved three new degree programs: Online Master of Nuclear Engineering on the West Lafayette campus, and Bachelor of Science in Criminal Justice, and Master’s Degree in Music Therapy, both on the Fort Wayne campus beginning in fall 2021. Trustees also approved the restructuring of the College of Arts and Sciences and the College of Professional Studies at Fort Wayne.

The Bachelor of Science in Criminal Justice will allow Purdue Fort Wayne to respond to increased student interest in this important area. The degree is designed to prepare students to work in the major areas of criminal justice including policing, courts and corrections.

The restructuring at Fort Wayne results in an academic organization aligned with the separate colleges of science, colleges of liberal arts, and colleges of education at Purdue West Lafayette. The creation of the College of Liberal Arts and College of Science, as well as the elimination of the College of Professional Studies at Purdue Fort Wayne, will result in a structure that students will more easily identify with and that is more robust for future growth and engagement with corporate and community partners.

Trustees awarded a posthumous Bachelor of Science degree in computer graphics technology from Purdue Polytechnic New Albany to Amber Simler. Deceased students who have earned at least 85% of their credit-hour requirements and satisfied most of the requirements for a major may be nominated for a posthumous degree.

As construction and fund-raising continues for Marc and Sharon Hagle Hall, trustees approved an increase to the authorized budget for the facility from $20 million to $22 million. The project cost is entirely covered by gift funds.