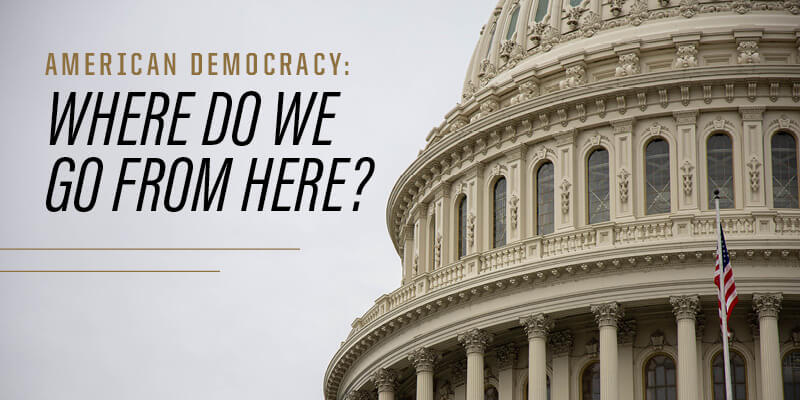 WEST LAFAYETTE, Ind. — Purdue University's Presidential Lecture Series will return on Wednesday (Feb. 24) with a virtual discussion on "American Democracy: Where Do We Go From Here?" featuring former U.S. Speaker of the House Paul Ryan and former Sen. Heidi Heitkamp.

Purdue President Mitch Daniels will moderate an hourlong discussion among Ryan, Heitkamp and members of the Purdue University Political Discourse Club and other student political organizations. The discussion will be held at 6 p.m. ET via a livestream on Purdue’s YouTube channel. The event is free and open to the public, although registration here is recommended.

This event is conceived and co-sponsored by the Purdue University Political Discourse Club, a nonpartisan student organization that provides a platform for students to have civil political discussions. 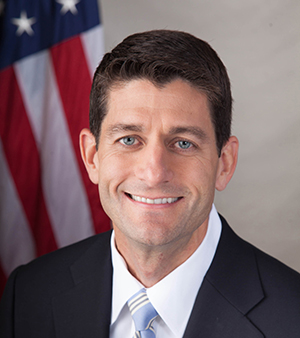 Launched in 2014, the Presidential Lecture Series exposes Purdue students and the broader community to inspiring ideas, courageous leadership, and models of civic engagement and civil discourse.

“We are fortunate to have these two admirable public servants join us for this important discussion, and I applaud the students of the Political Discourse Club for their partnership in fostering this type of civil discourse on our campus and a healthier political process overall,” said Purdue President Mitch Daniels.

Ryan, as a representative from Wisconsin from 1999 to 2019, chaired two major House committees — the Ways and Means Committee and the Budget Committee -- and served as the 54th speaker of the House from 2015-2019. He was the 2012 Republican vice presidential nominee, running alongside Mitt Romney.

Today, Ryan is on the board of directors of Fox Corp. He’s also a guest lecturer in political science and economics at the University of Notre Dame. In 2019, he founded the American Idea Foundation to connect local community organizations to researchers and policymakers. 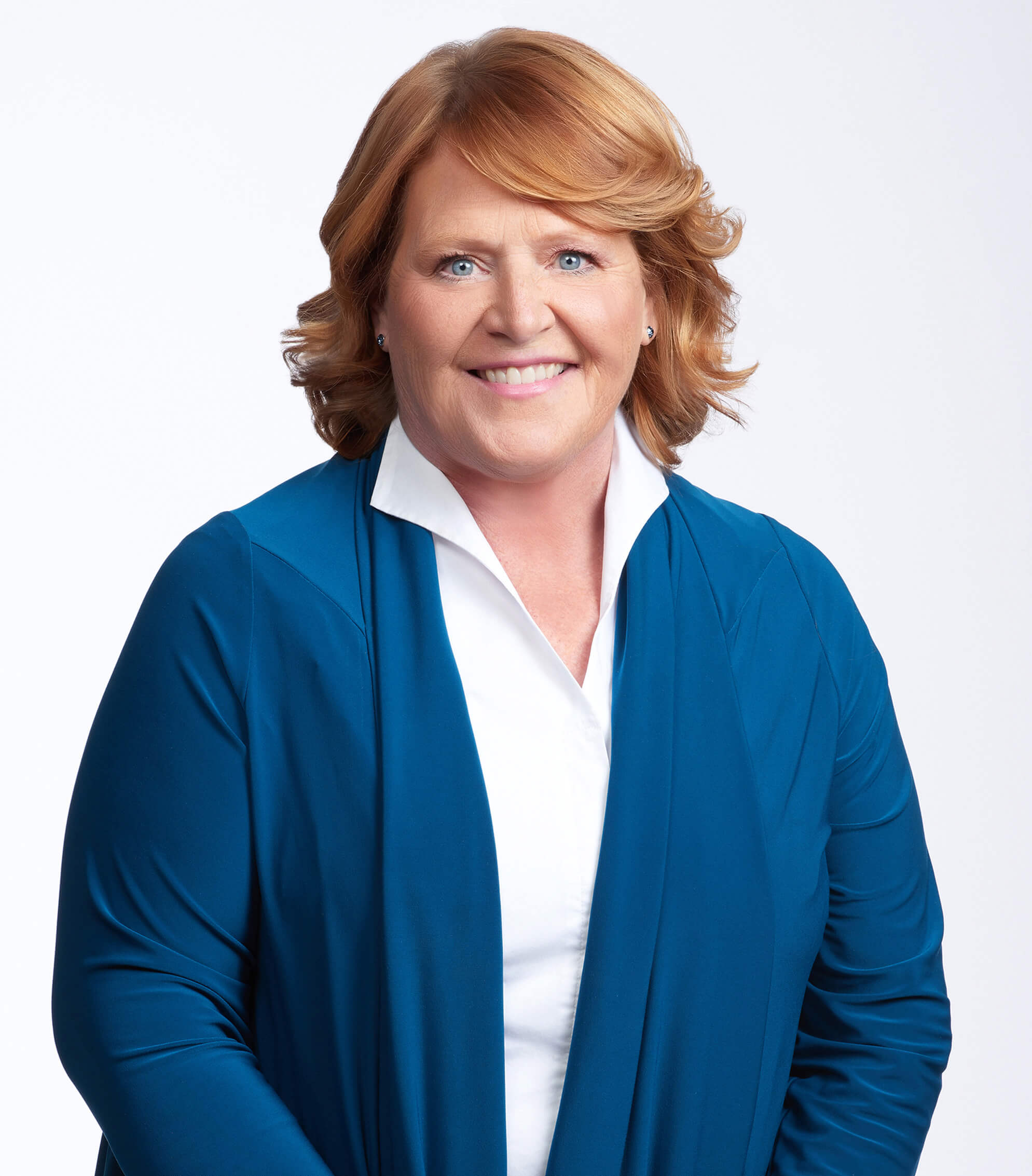 Heitkamp was a U.S. senator from North Dakota from 2013-2019. She had been the state’s attorney general from 1992 to 2000 and tax commissioner before that. In addition to Senate committee assignments in agriculture and banking, she sat on the Committee on Homeland Security and Governmental Affairs.

Heitkamp worked with former Sen. Joe Donnelly of Indiana in 2019 to launch One Country Project, an organization helping Democrats connect with rural voters. Heitkamp also is a visiting Pritzker Fellow at the University of Chicago Institute of Politics and a contributor to both ABC News and CNBC.